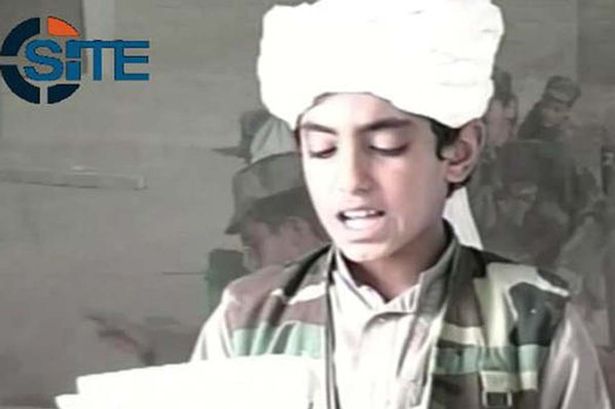 Heir of the once upon a time, world’s most notorious terrorist, Osama bin Laden has vowed to take revenge for the assassination of his dad.

He took to social media to rant which for about 21-minute – Hamza bin Laden vows to continue with his late father’s group, al-Qaeda’s work.

In a video, shared on Twitter, the terrorist’s son who is said to be 24, says that the United States will be targeted in terror attacks similar to 9/11.

He is quoted as saying:

“We are all Osama”.”We will continue striking you and targeting you in your country and abroad in response to your oppression of the people of Palestine, Afghanistan, Syria, Iraq, Yemen, Somalia and the rest of the Muslim lands that did not survive your oppression.As for the revenge by the Islamic nation for Sheikh Osama, may Allah have mercy on him, it is not revenge for Osama the person but it is revenge for those who defended Islam.” 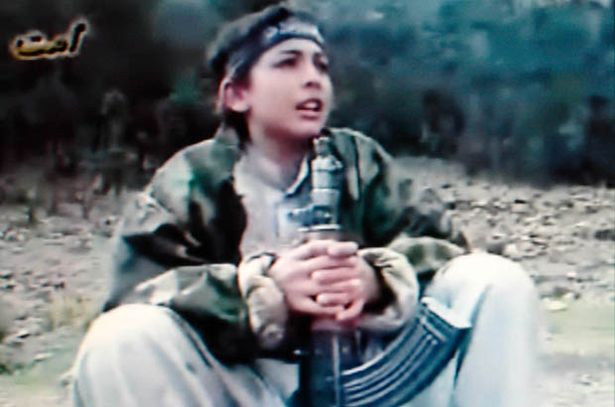 Osama Bin Laden was killed on May 2 2011 in a raid by US special forces.