The police in Oyo state have arrested a driver identified as Solomon Okon, who stole his boss’ Honda CRV Sport Utility Vehicle in Ibadan and fled to Akwa Ibom state where he sold it to another criminal.

Okon was employed by his boss, Mrs Olufunke Obaba in September 2018 and by October, he had stolen her car. 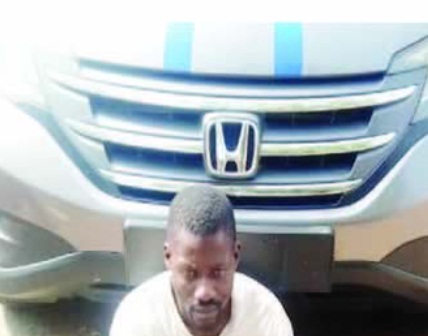 Narrating how it happened, Mrs Olufunke Obaba said Okon had driven her in her car to the University Teaching Hospital in Ibadan for a checkup.

“We got there around 8.30am. He parked and I entered the hospital. About two and half hours later, I came back and my car wasn’t where it was parked. I called his numbers, none was going through. Then, I called my husband and told him to come and pick me. He came and took me back to the office.

“I thought he just drove the car out to enjoy himself and that he would bring it back. But between 3pm and 4pm, we felt we needed to report to the police. So, we went to the Yemetu Police Station in Ibadan, where we reported the disappearance of the driver and the car, and the police took it up from there.

“The following day, the station directed us to the office of the Federal Special Anti-Robbery Squad at Dugbe, Ibadan, with a letter and a policeman. We got there and they started their job.”

The tracker that was installed on the car, helped detectives in location where Okon was. The tracker showed he was in Ijebu Ode and then in Igbokoda, Ondo State, before showing that that he had reached his home town which is in Akwa Ibom State where he was arrested after the detectives failed twice to arrest him.

Okon has since confessed to the crime and he would be arraigned in court soon. 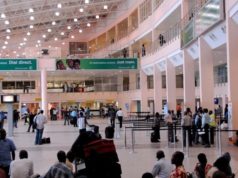 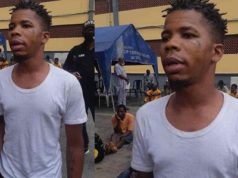