The police in Benue on Wednesday confirmed the arrest of an 18-year-old man, Terna Taga, who allegedly defiled and impregnated a 10-year-old girl. 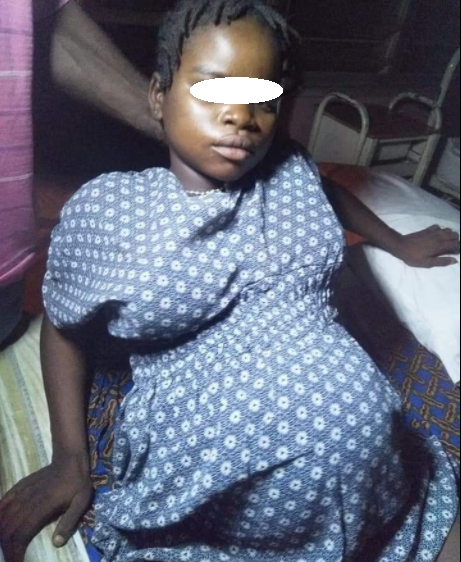 Taga was alleged to have raped the minor who at an internally displaced persons camp in Benue.

DSP Catherine Anene, Benue Police Public Relations Office (PPRO), told News Agency of Nigeria (NAN) in Makurdi on Wednesday that Taga was arrested in North Bank on Tuesday evening. She said the suspect is in custody for further investigations.

”The command will decide on the next line of action after full interrogation and investigation into the case,” Anene told NAN.

The news of the minor’s pregnancy broke on August 4 when she was dumped in a General Hospital, Makurdi by an unknown person. 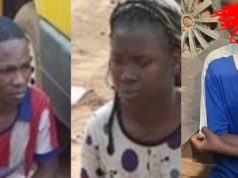 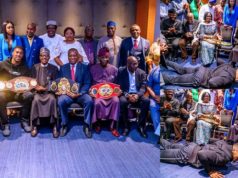 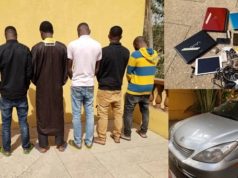 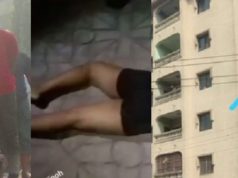 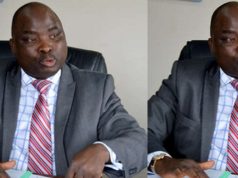 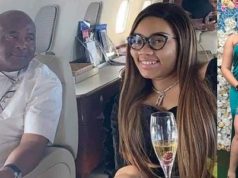