The Edo Police command has paraded suspects arrested for stripping a 24-year-old lady and rubbing pepper into her private part after accusing her of stealing a phone (iPhone X plus) in Benin, the state capital.

The suspects including the man who inserted the pepper into the girl’s privates, were paraded alongside a native doctor who was involved in the criminal act.

According to Mr. Abubakar Yesufu, President of League of Patriotic Lawyers, the victim did not steal any phone. “She refused the sexual overtures of the kingpin, who orchestrated the aforesaid missing phone and with the aid of a native doctor, he became the accuser and enforcer in chief of that sordid show of shame,” he said. 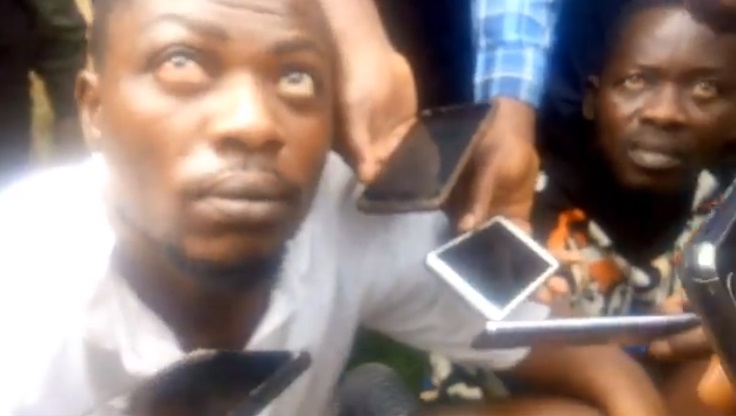 A video which went viral online, shows how the men stripped the victim and inserted pepper into her private part, claiming that she stole the phone.

The victim was taken to Lafun Hotel located in the state. The hotel is alleged to be owned by a chieftain of the All Progressives Congress. The victim had lodged at the hotel on Sunday night with a man when the controversial phone at the centre of the entire problem got missing.

The victim was said to have been compelled to undergo strange mystic oath taking, at the end of which no result came of the entire drama. But not convinced about the whole issue, the owner of the phone and others dragged the girl to a corner where they carried out the despicable act of inserting pepper into her private parts with a view to forcing her to confess to stealing the phone.

The six suspects arrested so far in connection with the case are Otoghile Joel, owner of the phone alleged to have been stolen by the young woman; Lucky Igbinovia alias ‘One Man Squad’ in whose house the young woman was tortured; Edobor Osemwengie, manager of Lafun Hotel; Kingsley Iyamu,; Gregg Eweka and Friday Omorogbe. 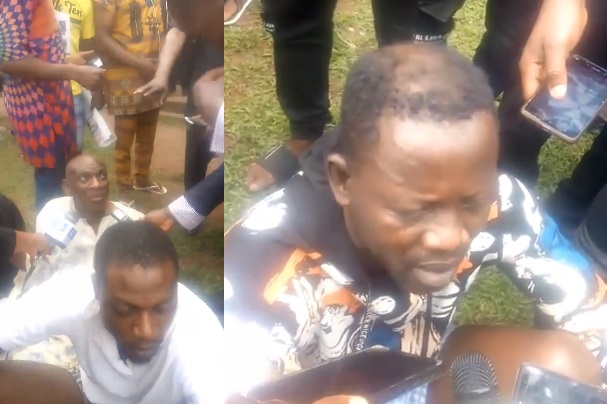 Actress, Halima Abubakar threatens to expose “some of your fav celebs and billionaires” guilty...

“God of the disqualified, we confidently brag differently” – Tacha brags after she sold...

Actress, Halima Abubakar threatens to expose “some of your fav celebs...

“God of the disqualified, we confidently brag differently” – Tacha brags...

Tacha reacts after Seyi called her an empty barrel during the...