A policeman and six members of the Boko Haram terrorist group have according to a new report, been killed in a gunfight in Yobe state. 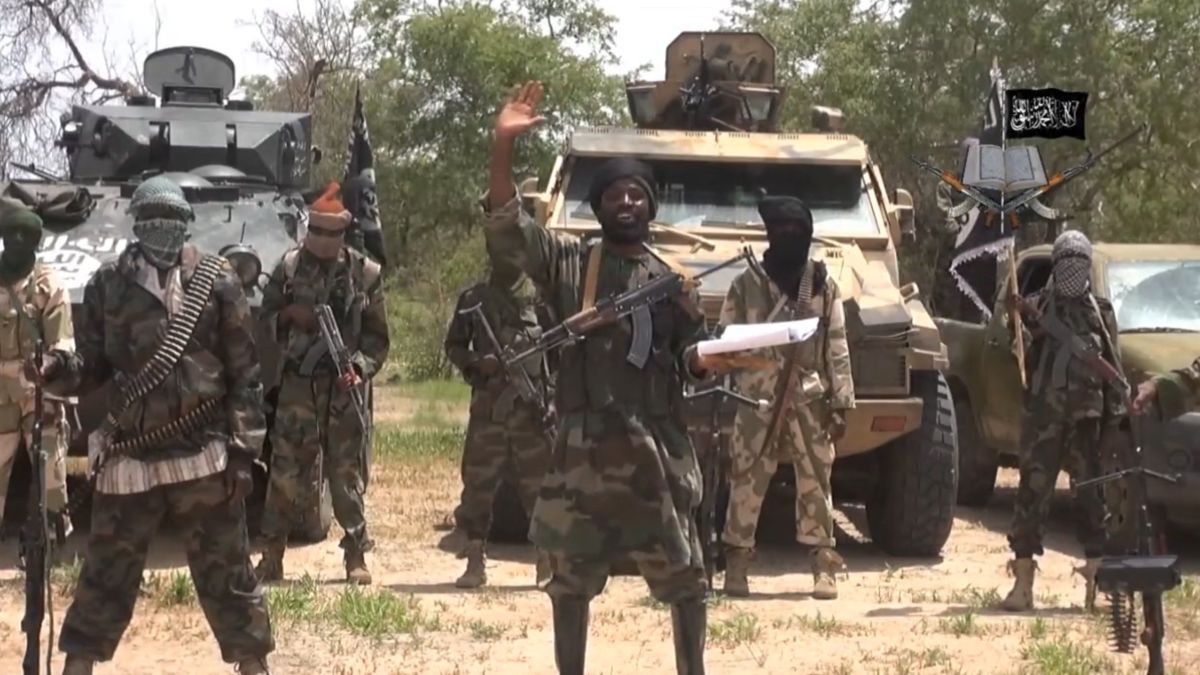 Spokesman for the State Police Command, Dungus Abdulkarim told Channels Television that they are still gathering more information to give a definite number of casualties.

It however was gathered that the gunfight ensued after an evening attack by the insurgents on Babban Gida community, the headquarters of Tarmuwa Local Government Area of Yobe State.