According to him, the Act makes it compulsory for all employers across the country to pay workers a minimum of N30,000.

Recall that the Senate in March approved the sum of N30,000 as national minimum wage for both the federal and state governments. 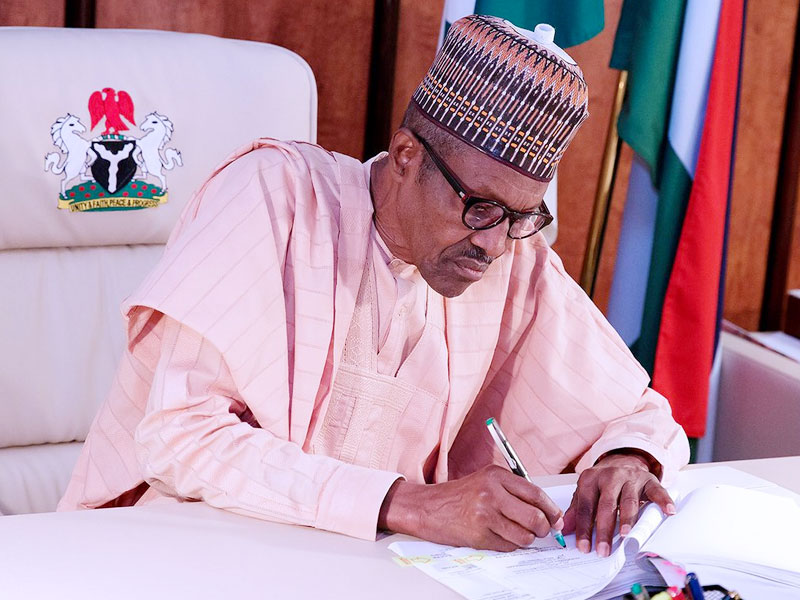 The approval followed the adoption of the report of the adhoc committee on the National Minimum Wage chaired Deputy Chief Whip Francis Alimekhena (APC, Edo).

The Senate approval followed that of the House of Representatives, which equally approved N30,000 as national minimum wage in January.