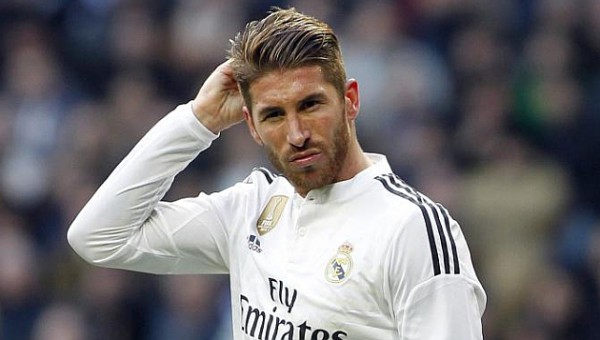 Spanish and Real Madrid defender Sergio Ramos will now earn £6.42million a year after tax if his is to sign a new contract next week.

Manchester United were keen to sign him this summer but a fee, despite Old Trafford bosses offering £35m for his services, couldn’t be agreed.

Reports clams that Ramos has two years remaining on his £5m post-tax current deal but Real are set to increase that by £1.42m a season.

That breaks down to just over £123,000 a week after regional and state deductions in the Spanish capital

Compare that to United’s offer of £7.85m a season, which would see Ramos take home £151,000 each week, and officials in Manchester must be stumped that they couldn’t secure the move.

But the true cost of this transfer saga for Real is only fully uncovered when you add the tax back on to Ramos’ proposed new contract.