Yung6ix says he is presently the only rapper in the country and that no other artiste is doing rap music.

Yung6ix said “it’s a fact” that there is no rap artiste like him in Nigeria.

“I am the only rapper in the country right now,” he said during a show on Hip TV. 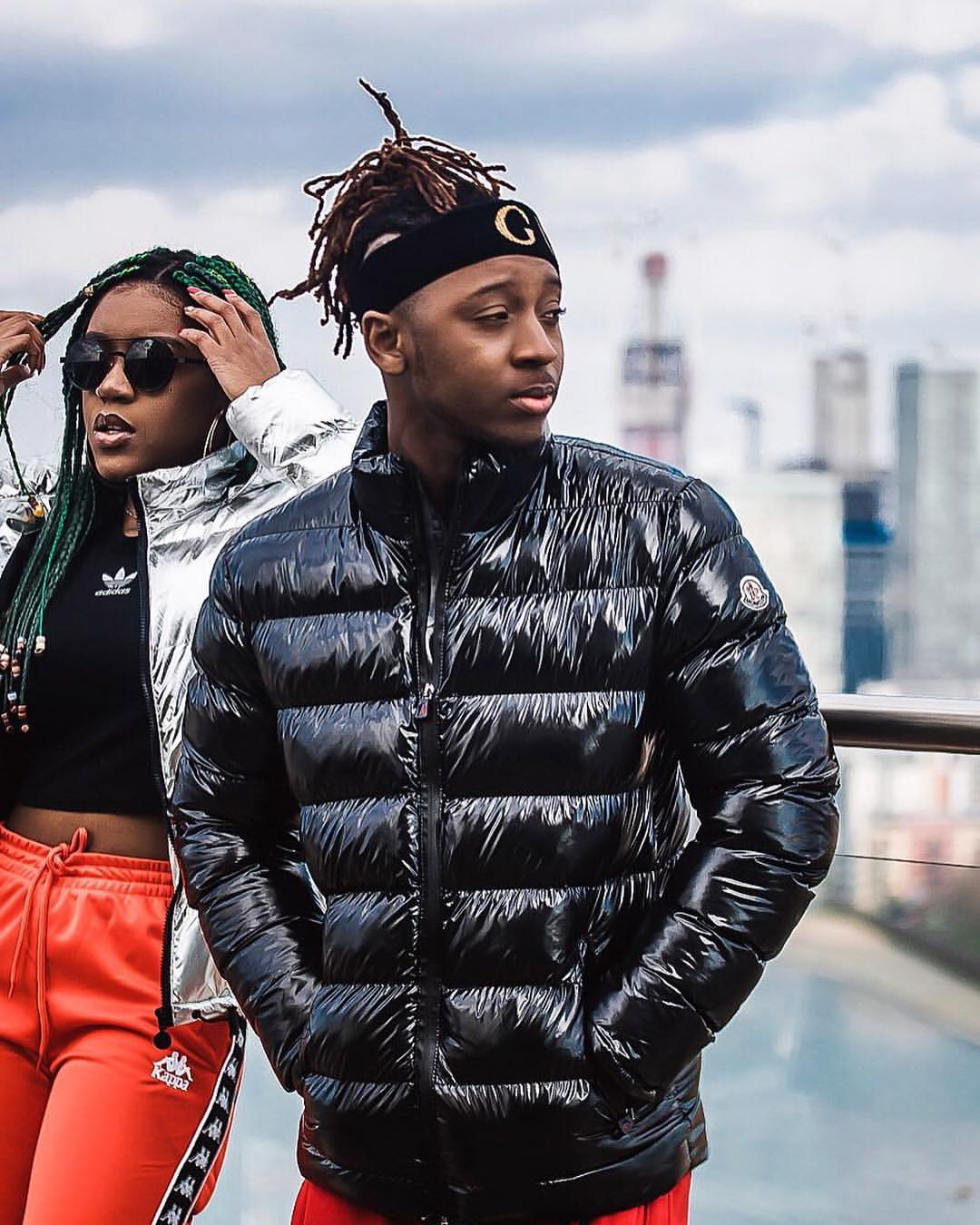 The rapper said being a native of the south-south region of Nigeria has been the most challenging thing for him in his career.

“Coming from south-south Nigeria has been the most challenging stuff because when people want to do anything, they keep the south-south out of it,” he said.

“When they want to give awards, they keep us out of it. First of all, which other rapper from south-south has been doing this for the past ten years?

“I had a chance because I came into the industry under the right record label.”

Young6ix, who released his first single in 2011, also commented on the rise and growing influence of the Afrobeats genre. 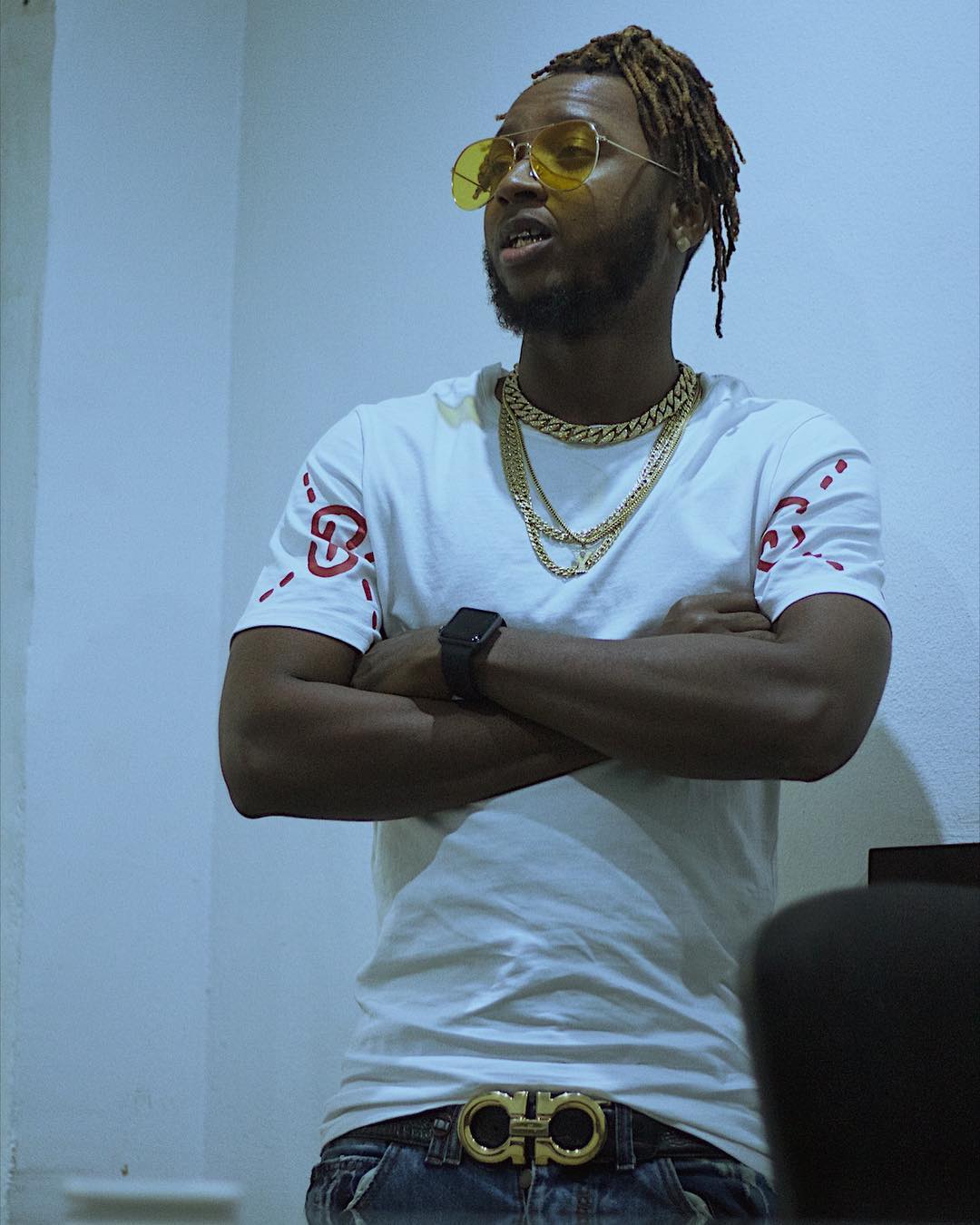 He said: “When we started, the industry was not on this level. We are past the point where Afrobeats is so big. We are about to conquer the world.”

When asked about his relationship status, the rapper said it “depends on my location”, adding that “sometimes, I wake up single, sometimes I don’t”.

He added: “Music is a selfish career, very, very selfish.” 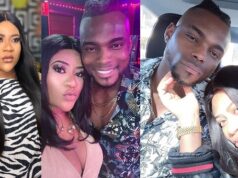 ”My Pvssy is too sweet to leave” – Actress. Nkechi Blessing replies after being told to stop forcing herself on her ex. 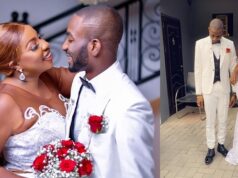 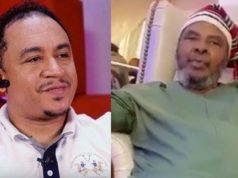 Daddy Freeze disagrees with Pete Edochie, who is against men kneeling to propose to their girlfriends. 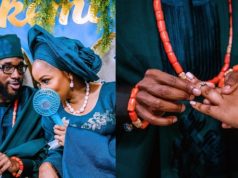 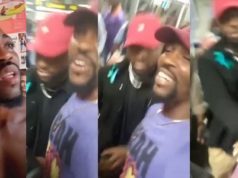 Davido slaps fan on chest for trying to take a selfie with him…. Davido reacts after video evidence was shared!