Home News ”We wouldn’t be distracted” – Presidency reacts to Obasanjo’s endorsement of Atiku’s...

The presidency has reacted to the recent endorsement of Atiku Abubakar’s presidential bid by former president, Olusegun Obasanjo.

In a statement released by the Senior Special Assistant to President Buhari on Media and Publicity, Garba Shehu, the presidency says it would not be distracted by the move. 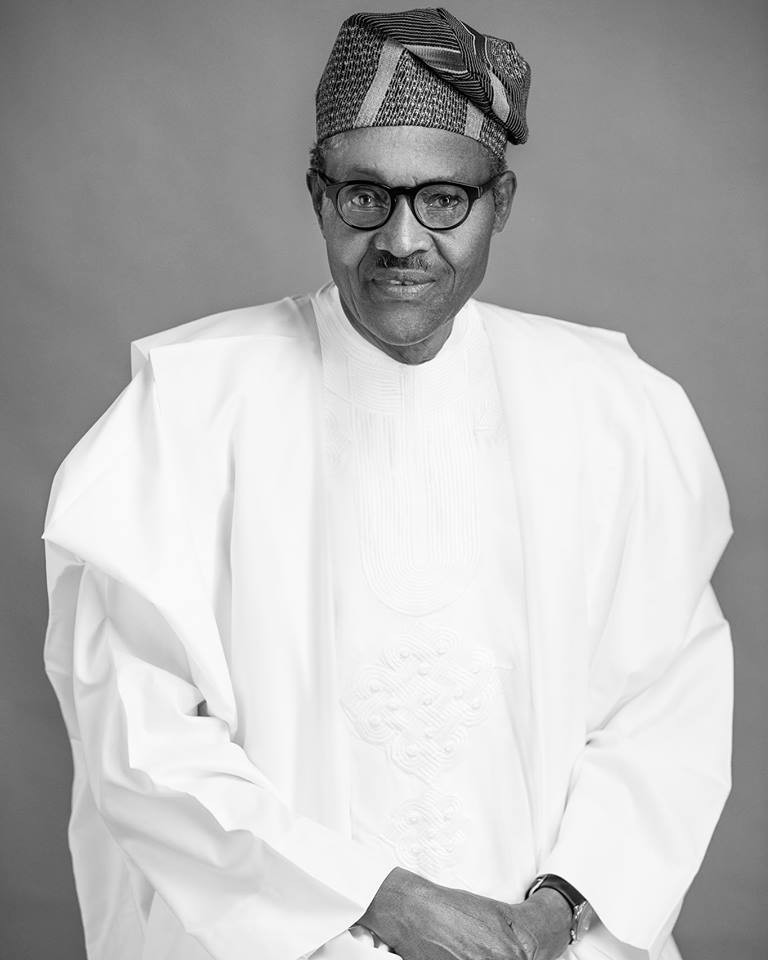 The Presidency has received the news of former President Olusegun Obasanjo’s predictable U-turn and somersault on the endorsement of the PDP candidate, Atiku Abubakar, at a meeting Thursday, and to say that we are the least surprised by the well-rehearsed theatre.

They will lose together. Listening to the prepared statement of the former President after the meeting showed the usual ego trip and “I know it all”character of Chief Obasanjo.

In the first place, we dare to say that a pompous statement from the former President advising Nigerians on a vote against President Buhari is the best recommendation that can come at this time.

It also betrayed a lack of understanding of today’s politics which is about good governance.

The country voted for change in 2015 and a leader that ensures good governance which only President Buhari and the APC can provide.

Bent on these laudable goals, we will not allow ourselves to be distracted.

We are busy on various national issues including the restructuring and the diversification of the economy, fighting corruption, terrorism and other threats to national security; increasing the availability of electric power, improving education, health, and providing long-delayed infrastructure – roads, rail, airports and so forth.

Many governments have come and gone, but they did not care about some of these projects.

We were talking about these things for sixteen years under the PDP and nothing was done.

President Buhari is proud of his record because his achievements are verifiable, while that of the PDP is manifested by the devastating social and economic impact of large scale corruption during their governance.

The President will not relent in the war against corruption because the ordinary people are the ultimate victims if we surrender to corruption and let its perpetrators go unpunished.

Abandoning the war against corruption is not an option. President Buhari is in this battle against graft because he cannot allow a few, rapacious, and selfish class of the elite to divert the resources meant for the well-being of the ordinary people to their private pockets.

Nigerians trust President Buhari in this effort because they are convinced he is not in government for personal financial benefits, or for an ego trip. It is just eleven years ago that the former President and Vice President in their ugly fight for power accused each other of corruption. Nigerians are yet to forget all that.