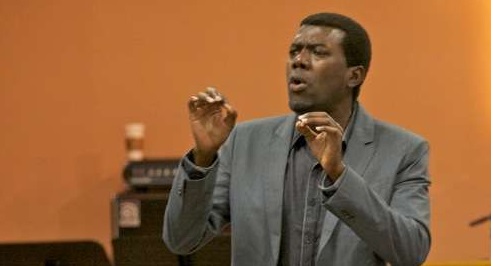 The outspoken former aide of Ex-President Jonathan aired his views on FG’s proposed ban on filming music videos outside Nigeria as he wrote on Twitter ; 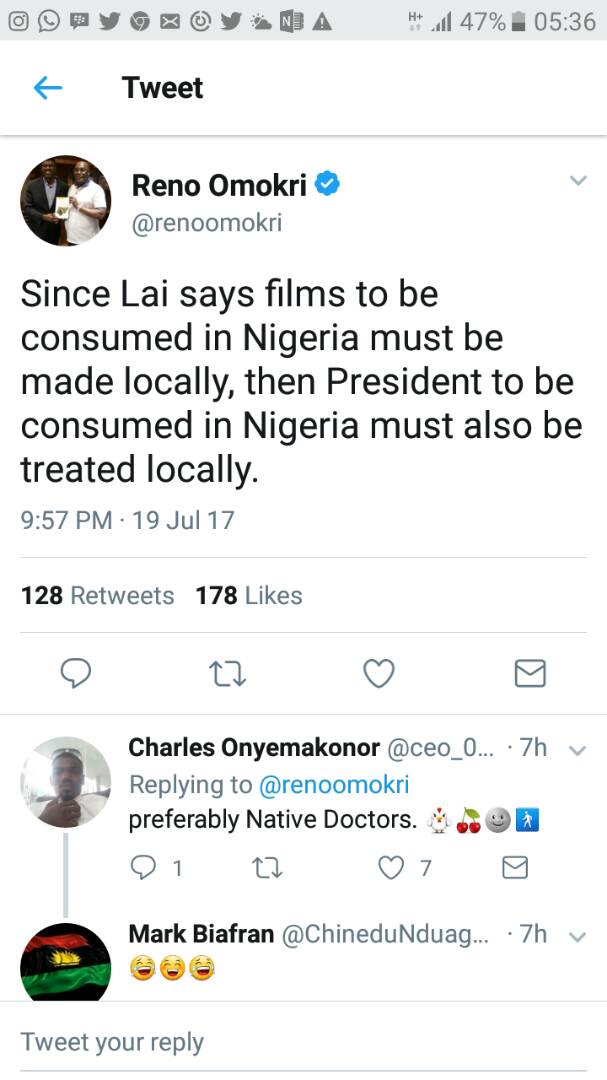 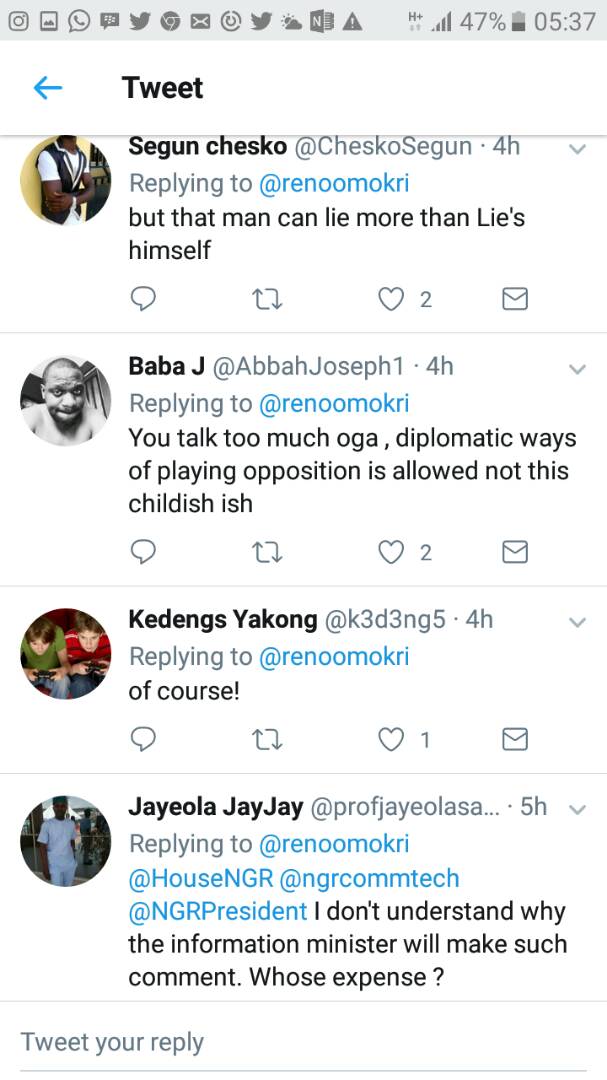 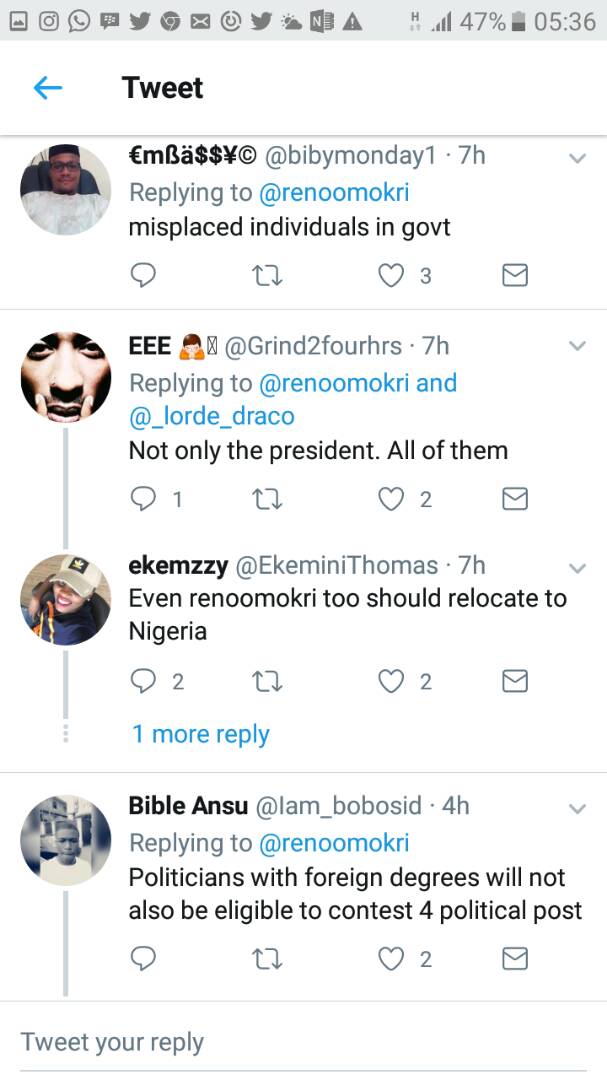