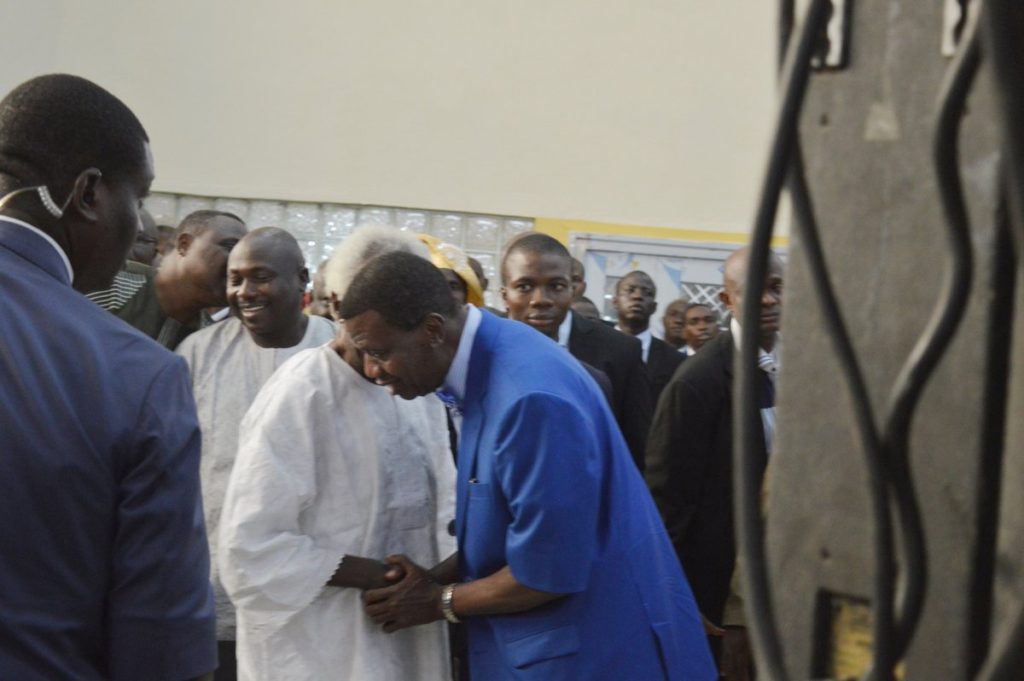 Recall we brought you reports about how Former Oyo State Governor issued out a statement, Denouncing Controversial Social Media Critic, Kemi Olunloyo noting that she has record of mental illness.

Days after the Statement was published online, Omololu Olunloyo paid a visit to the General Overseer of the Redeemed Christian Church of God, Pastor E.A. Adeboye.

Kemi claimed that the general overseer of the Redeemed Christian Church of God (RCCG), Enoch Adejare Adeboye is a murderer.

She alleged in a narration how the pastor allegedly killed a cop in 1971, thinking it was a robber. However, during the inauguration of the RCCG’s second largest church auditorium by Region 21 in Oyo state, on July 10, Mr Omololu Olunloyo met with Pastor Adeboye to apologize for his daughter’s verbal attacks on the social media.

The octogenarian described his daughter’s behaviour as utterly irresponsible, libelous and repeatedly painful to him and the whole family.

He added that he and the entire family disassociate themselves from such act. In response, Pastor E.A. Adeboye said: ‘I’m not sure of what you are talking about. It’s just good to see another great citizen of Nigeria who served his people during his time.’

The ex governor later asked Pastor Adeboye to pray for him which he gladly did. 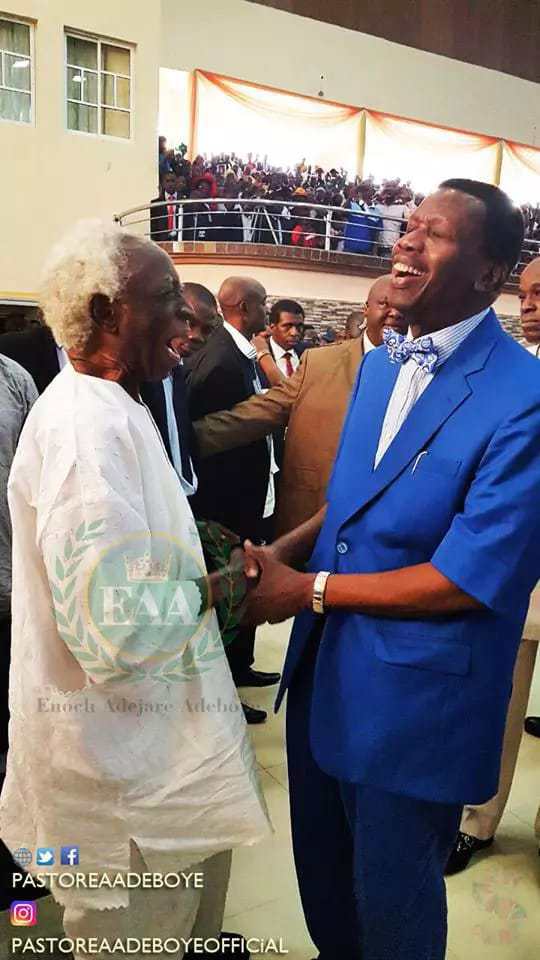 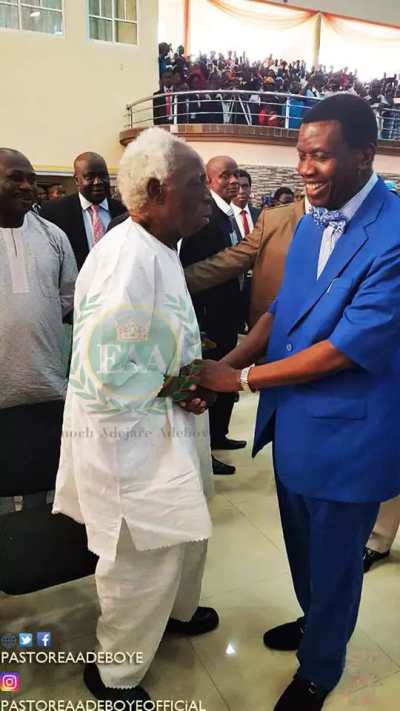 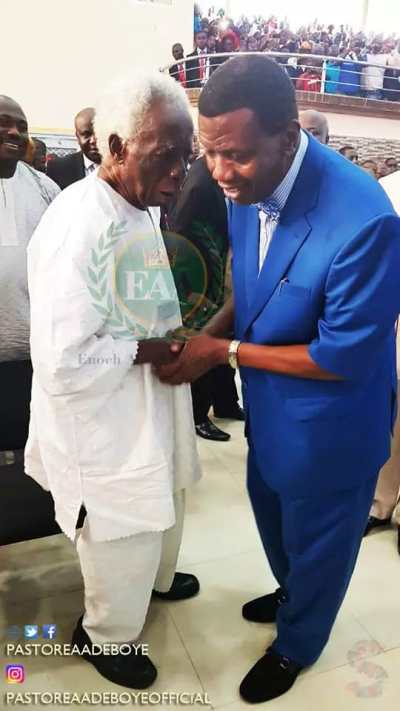 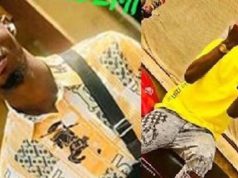 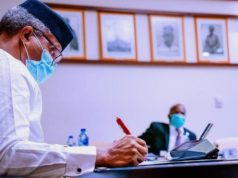 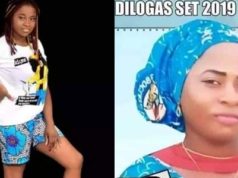 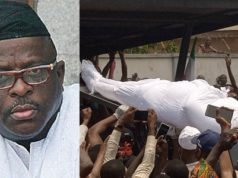