The candidate of APC in the Kogi West senatorial district election, Smart Adeyemi, has defeated Dino Melaye of PDP.

The Saturday’s election was held in 53 polling units across seven local government areas.

According to the INEC Returning Officer for election, Professor Olayinde Lawal, Smart Adeyemi polled 88,373 to defeat his closest rival, Dino Melaye of the Peoples Democratic Party who polled 62,133. 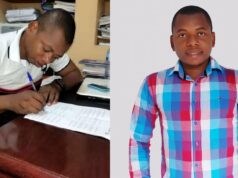 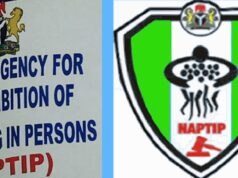 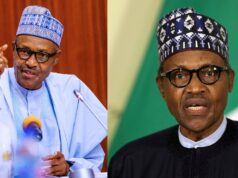 Man narrates how he and his three friends gang-raped, killed and poured acid on the body of his client in Rivers State (video)