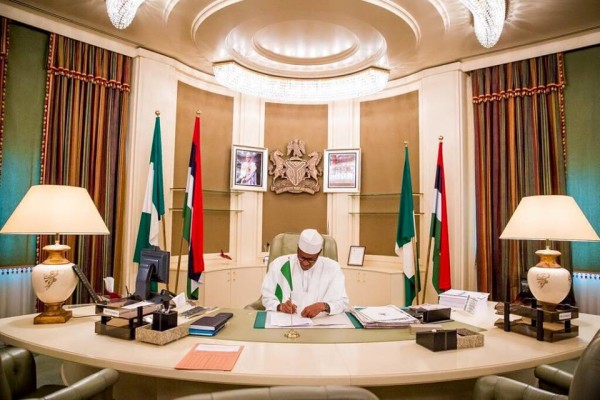 For most people, it takes a while to adjust and get used to a new home after moving in, while it takes some few days/weeks.

Despite the couple of months he has spent in Aso Villa, Buhari says he sometimes gets lost in his new home.

According to PM News, he revealed this during an interview in Paris.

“…the last time I was there [Aso Villa], I was in the barracks. This time I am in a palace. At times, I can’t find my way around. It is so big so much that it must be expensive to maintain. But it is there, it cannot be removed,” he said.