Home Entertainment News “Take time to mourn me, everybody should wear white to my burial”...

Juliet Kadungure, sister of late Zimbabwean socialite Ginimbi who died in an accident on Sunday, November 8th, has revealed that he made some dying wishes before his death.

According to her, the deceased businessman had given specific instructions regarding his burial and planning of his funeral.

Juliet disclosed that it’s Ginimbi’s wish that his family takes time to mourn his death, and even more time in the planning of his funeral.

She also disclosed that her late brother instructed that the attendees of his funeral should all be dressed in white. And all his friends abroad should be allowed to arrive home to pay their final respects to him before he gets buried.

It was gathered that, the all-white dress code is Ginimbi’s trademark dressing for all the lavish parties he hosted while he was alive.

In fulfilling his dying wish, his family has scheduled an all-white party to come-off on Saturday in his mansion in Domboshava. 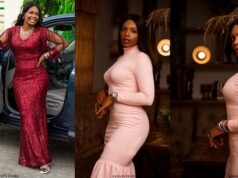 “Wahala for who get fame and no money” – BBNaija graduate, Kaisha throws shade 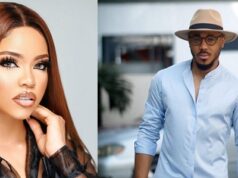 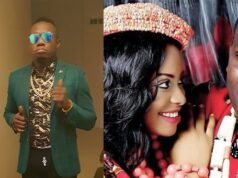 Duncan Mighty calls out his wife, Vivian, and her family for allegedly plotting to kill him and take over his properties. 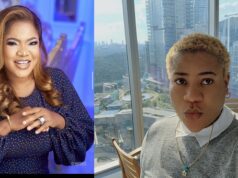 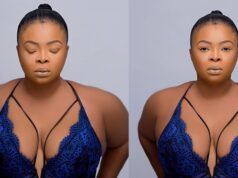 “Wahala for who get fame and no money” – BBNaija graduate, Kaisha throws shade

Lady celebrates death of her relative whose man she slept with; says she now...

Groom gets angry as bride eats food she was meant to give him at...

“Wahala for who get fame and no money” – BBNaija graduate,...

“You think I’m not religious enough?” – Nengi leaks chat with...

Duncan Mighty calls out his wife, Vivian, and her family for...

Dayo Amusa slams follower who told her to go and marry...