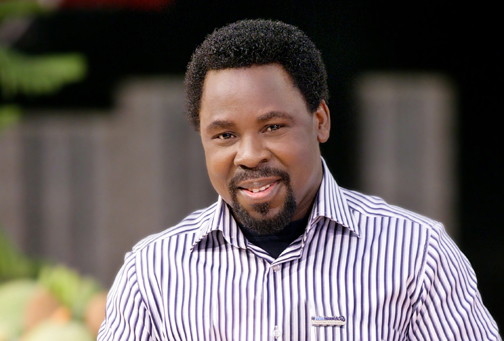 Pastor T. B. Joshua’s says an attack is imminent in Nigeria and Ghana very soon. The popular Lagos based prophet has asked members of his Church to pray against planned ‘foreign attacks’ on both countries.

According Yen.com.gh, TB Joshua made the prophesy while speaking during his Church’s service, which was beamed live on Emmanuel TV on Sunday, April 10.

A 2:56s video culled from the live sermon on Sunday, shows the prophet urging thousands of his SCOAN congregants to begin sporadic prayers for the two countries in order to scuttle the ‘evil plans’ of the unnamed attackers.

The Prophet was even specific on days on which the attackers will strike, predicting the attacks will take place at gathering of people.

“I am seeing Thursday, Friday, Saturday – if I may say Thursday – because these evil people they are very funny. Anything can just happen. You will be very shocked to see what will happen, because when the prayer is going in this direction they [attackers] change to [another] direction.

He would however not state whether the said Thursday or Friday or Saturday would be in this month or the next, explaining “not necessarily this week, because it is a battle between the evil spirit and the holy spirit.”

It would be recalled that T.B. Joshua recently claimed he prophesied the terror attack that took place in Brussels, Belgium on Tuesday, March 22, some weeks back (recap).
Watch Video Below: 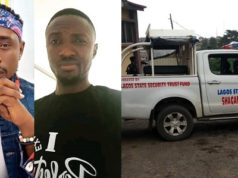 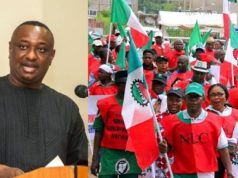 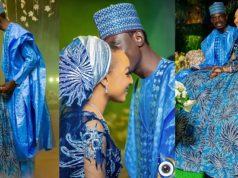