Tonight, Khloe and KBrule were disqualified from the Big Brother Naija Show, Princess & Bitto were evicted… and then, Dee-One and Vandora were also evicted. 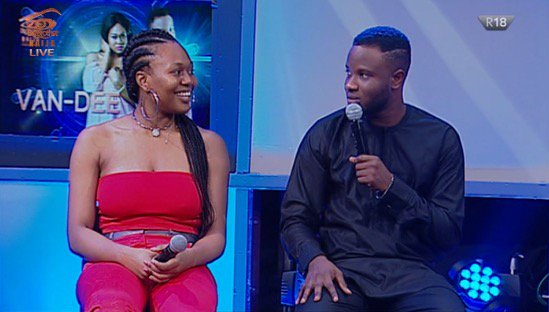 During Dee-one’s stay in the house, there were pictures from Dee-One’s marriage that leaked, and it was reported that the comedian was indeed married.

Recall during his entrance to the house, Dee-One claimed he was in a “Serious relationship”, but didn’t categorically state that he’s a married man…………….. Now during the Live eviction show, He has confirmed that he is indeed married. 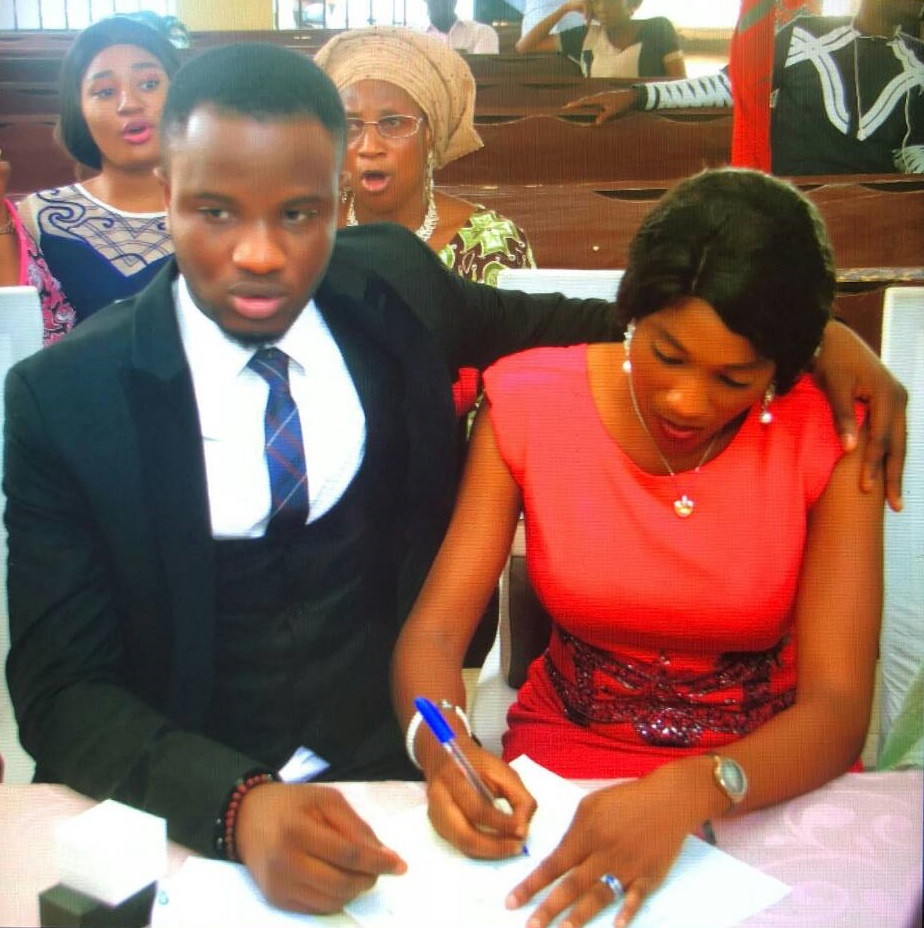 Ebuka threw the question at him… and at first he mumbled, and he later confirmed his marriage.. Though, he said he and his partner both agreed to keep it a secret..and to keep his private life, private! 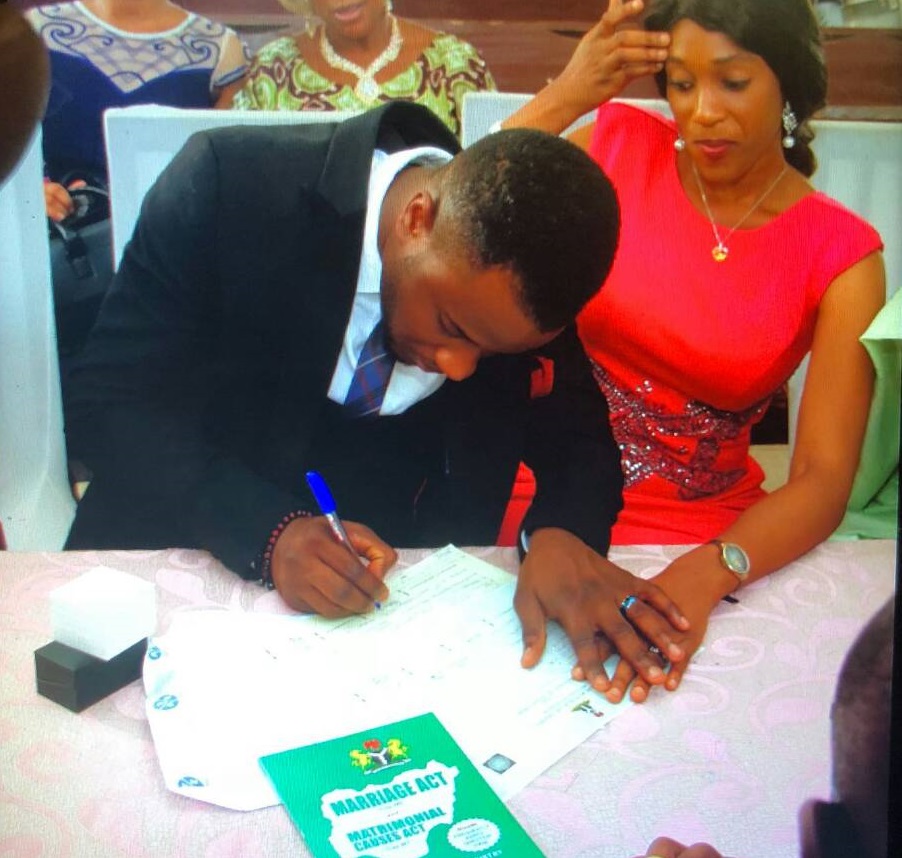 Vandora on the other hand said she had a feeling that Dee-One must be a married man, as this is because she’s threw several advances at him, and he turned them all down.

Vandora also said the reason why she was probably evicted, was because she played too safe because of her boyfriend!