An autopsy conducted on late Twilight actor, Boyce Gregory, and his Nigerian girlfriend, Natalie Adepoju has revealed they both died of cocaine overdose. 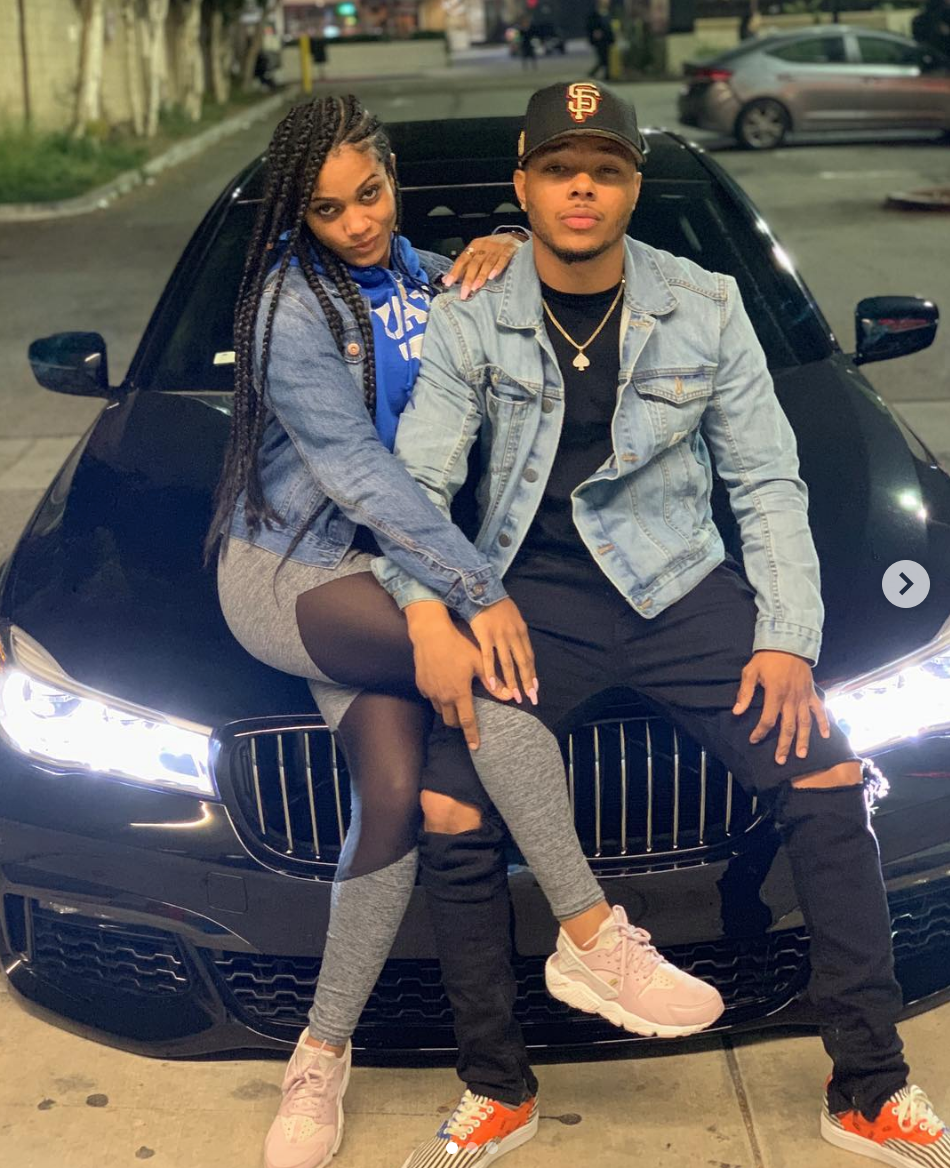 It should be recalled that the couple were found dead at Gregory’s Las Vegas home on May 13, 2020, by his cousin. Police officers revealed that they found a white ‘powdery substance’ inside the room when they arrived at the scene.

According to Clark County coroner, John Fudenberg, the couple died from an ”accidental” overdose of cocaine and fentanyl intoxication.

A source told E! News that “Greg’s cousin woke up and noticed that Greg’s car was still at the house. He was worried because Greg was to be in LA. His cousin went to check on him and found them.”

The source says that prior to his death, Gregory was “really focused and handling a lot of business.” And though he had moved to Las Vegas to help his mother, the insider reveals Gregory “would commute to LA for acting jobs and to see his daughter.” 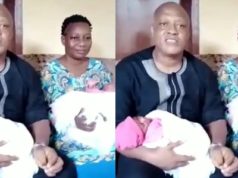 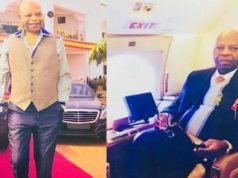 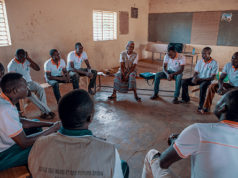 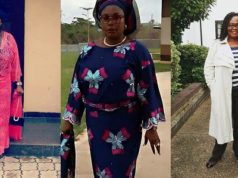 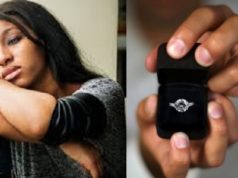 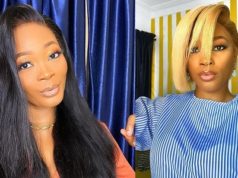 “Flaunting One’s Endowment Can Attract The Wrong Set Of People Like Rapists” – Actress...

Nigerians drag Pastor Adeboye for saying despite how powerful his wife is, she is...