The governor of the state Seyi Makinde, while giving an update on the fight against the novel virus, made the announcement via his Twitter handle. 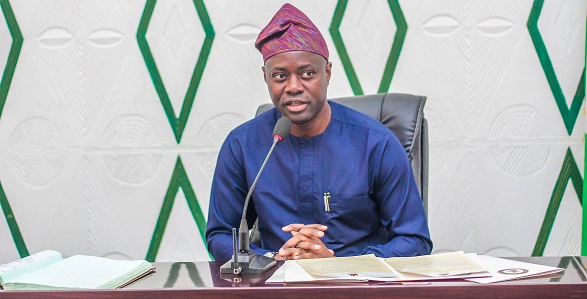 ”Of the 33 active cases being managed by the state, two have absconded, possibly to their permanent places of residence. This brings the number of active cases in Oyo State to 31.”