Operatives of the Abuja Zonal Office of the Economic and Financial Crimes Commission, EFCC have arrested Badamasi Sule and Muhammad Muhammad, suspected money-doublers, for being in possession of counterfeit Naira notes totaling about N45million. 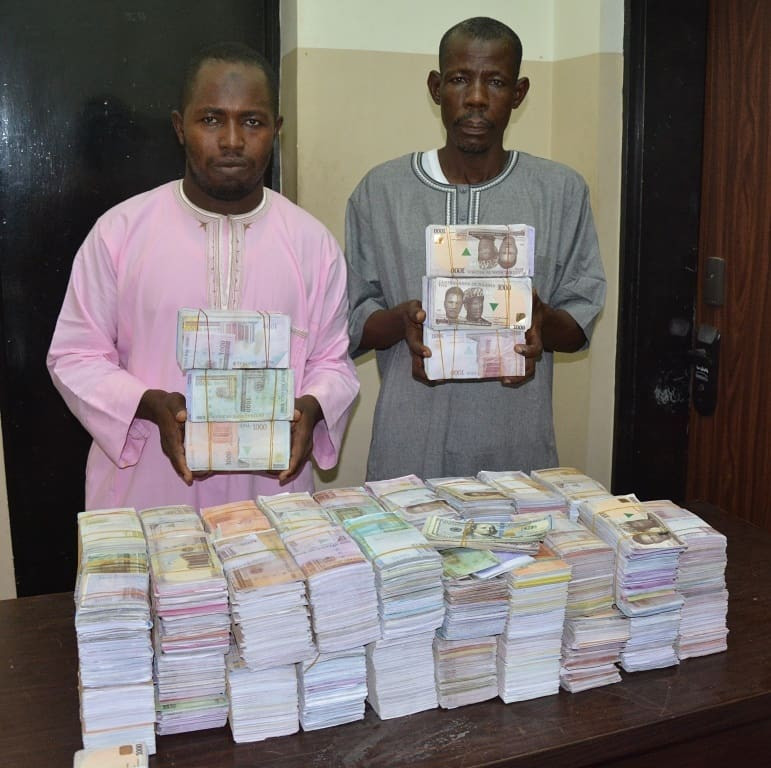 The EFCC in a statement released, said the duo were arrested in December 2019, following actionable intelligence report which exposed a syndicate of fraudsters who specialize in printing fake N1,000 notes. They were also found to be in possession of fake $100 bills.

Investigations further revealed that two “Ghana-must-go bags” in their possession containing the N1,000 notes were shortly to be put into circulation. Their primary targets are bureaux de change operators, and unsuspecting members of the public.

The syndicate is believed to be operating from Gashua, Yobe State, with its dispatch lodge being a hotel located in Abacha Estate, close to the Sheraton Hotel and Towers, Abuja.

They will soon be arraigned in court. 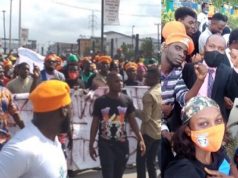 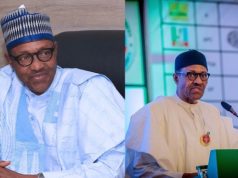 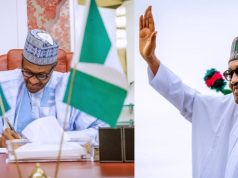 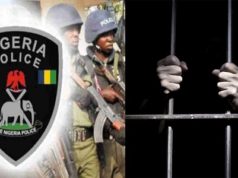 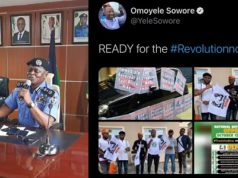