In new reports, two Nigerian men who are said to be members of an internet love scam syndicate, have been charged in Singapore with recruiting local women to collect money for them.

According the police, such scams where victims part with cash after a fraudster feigns romantic interest in them are a growing concern in the city-state with police reporting 660 cases last year.

The Nigerians have been identified in local news reports as Oladayo Opeyemi Awolola, 34, and Gbolahan Ayobami Awolola, 37 – they were apprehended by Malaysian authorities in Kuala Lumpur last month and sent to Singapore on Monday.

The men allegedly recruited two Singaporean women “as money mules to receive criminal proceeds linked to internet love scams in Singapore” between 2017 and 2018, according to a police statement. 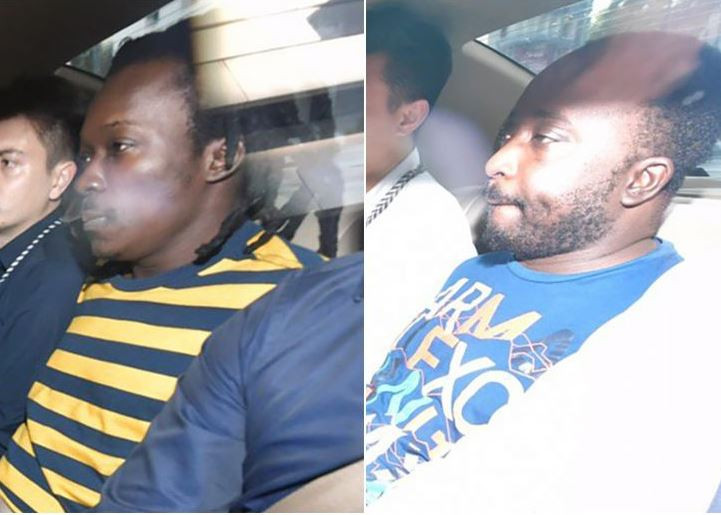 The women received Sg$85,700 ($63,000) during that period and turned the money over to syndicate members in Malaysia, police said.

The Nigerians could be jailed for up to five years each and fined if convicted. It is the first time that suspects based overseas are involved in internet love scams have been arrested and sent to Singapore for prosecution, police said.

Most of the internet love scams reported last year in the city-state involved fraudsters claiming to have sent parcels containing luxury items or money.

Their local accomplices would call the “recipients” and claim the parcels were being held by the authorities for inspection, and would only be released if they transferred money to a bank account.