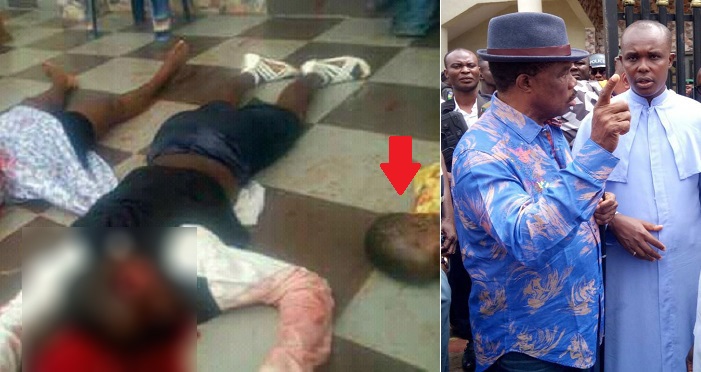 We reported earlier about a shooting that happened at the St. Phillips Catholic Church, Ozubulu, Anambra state.

Now, we have gotten an update, and contrary to the 50 casualty figure we reported earlier, it has been ascertained that the shooting has claimed the lives of 11, and injured about 18 persons.

The Ozubulu community in Ekwusigo local government area of Anambra State were this morning thrown into mourning as a gun man walked into St Philip’s Catholic Church and started shooting sporadically, killing 11 and injuring 18 persons

On hearing the sad development, Governor Obiano stormed the scene to ascertain the level of damage and sympathize with the people.

Speaking at the Church premises, the governor revealed that preliminary security investigations show that the shooting was caused by a feud between two brothers from the community living outside Nigeria

“This is sacrilegious, totally unacceptable in Anambra State.” – Gov Obiano

The deeply saddened governor asked the people to go about their businesses without fear or panic noting that this isolated case must be followed to the root and all perpetrators must be brought to book.

“We can’t allow this happen in Anambra, we must get everyone involved to face the music” the governor declared
Gov Obiano also visited Nnamdi Azikiwe University Teaching Hospital, Nnewi where the injured are being treated.

Thanking over 50 doctors who were on ground looking after the injured, the governor assured their families that all medical bills will be taken care of by the State Government 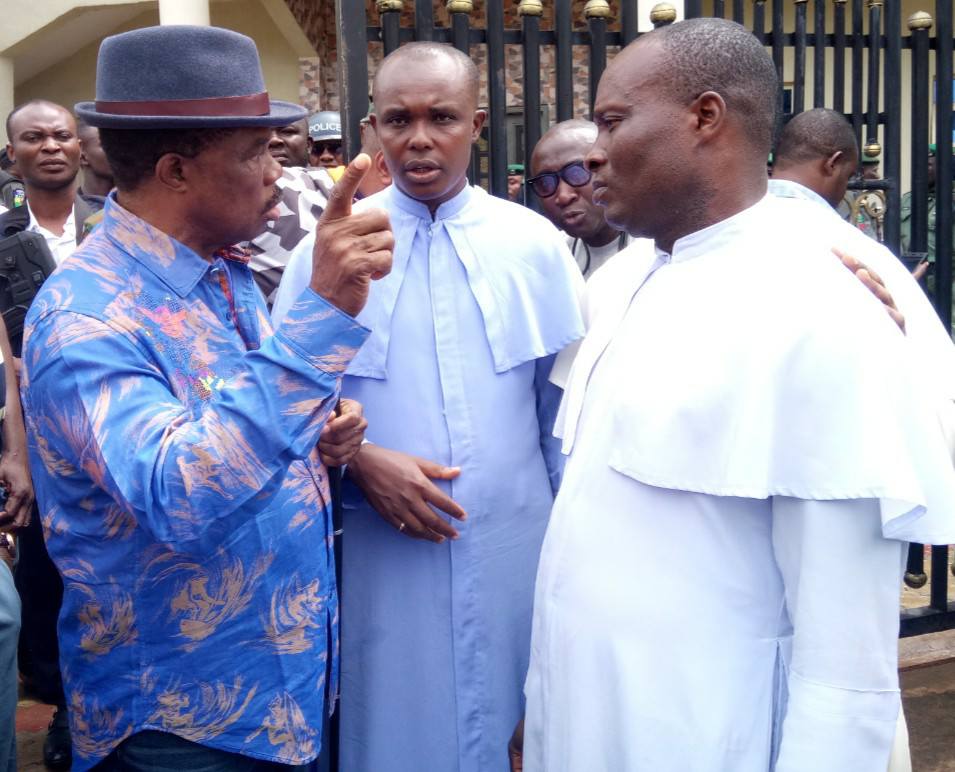 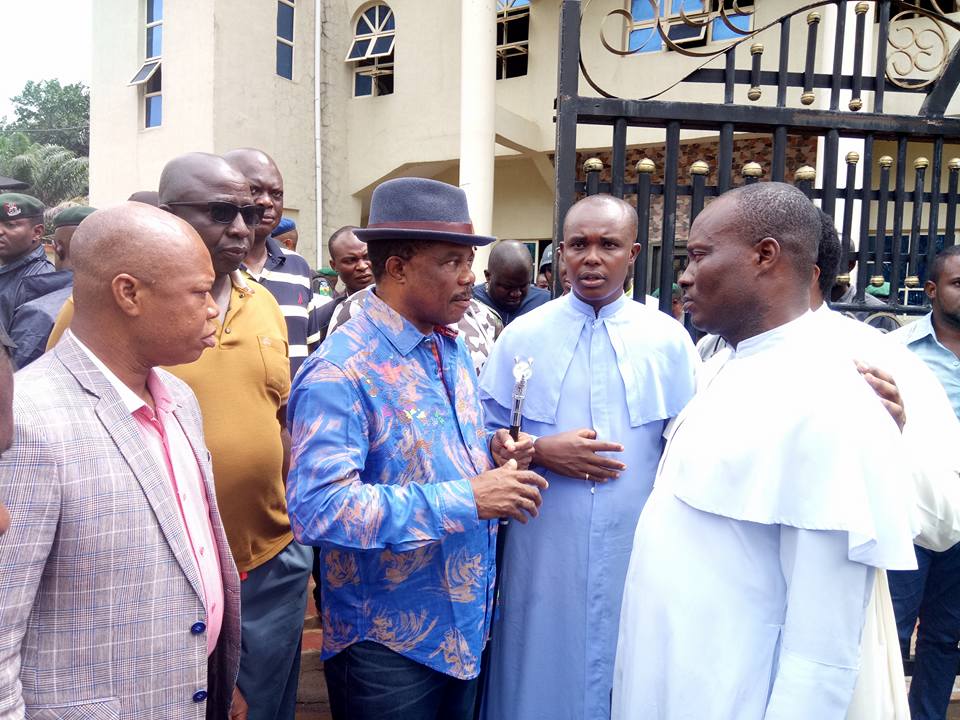 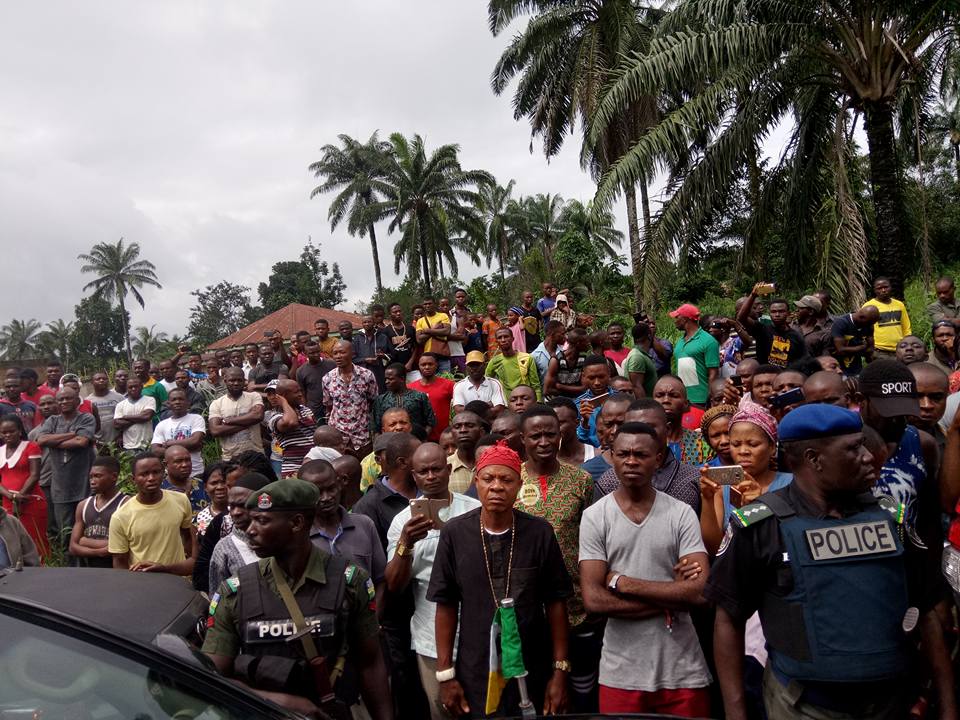 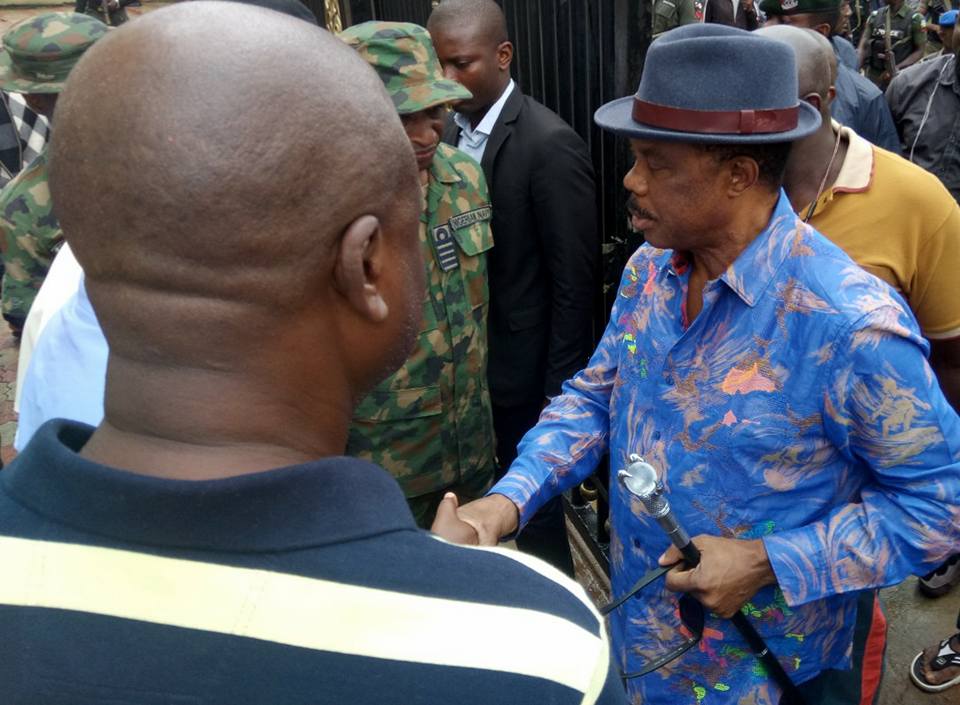 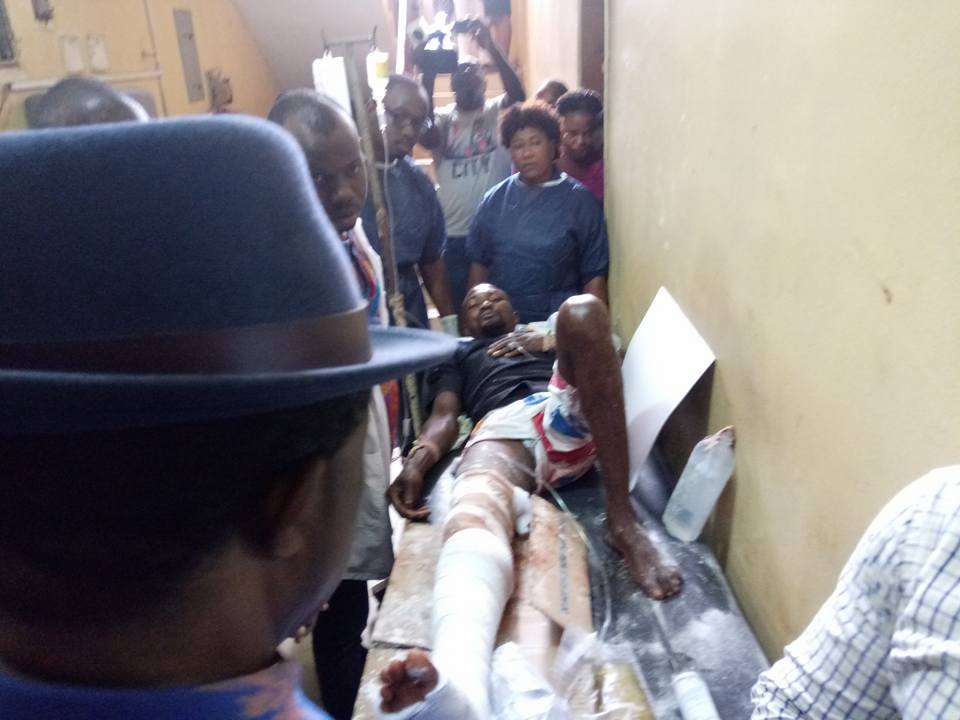 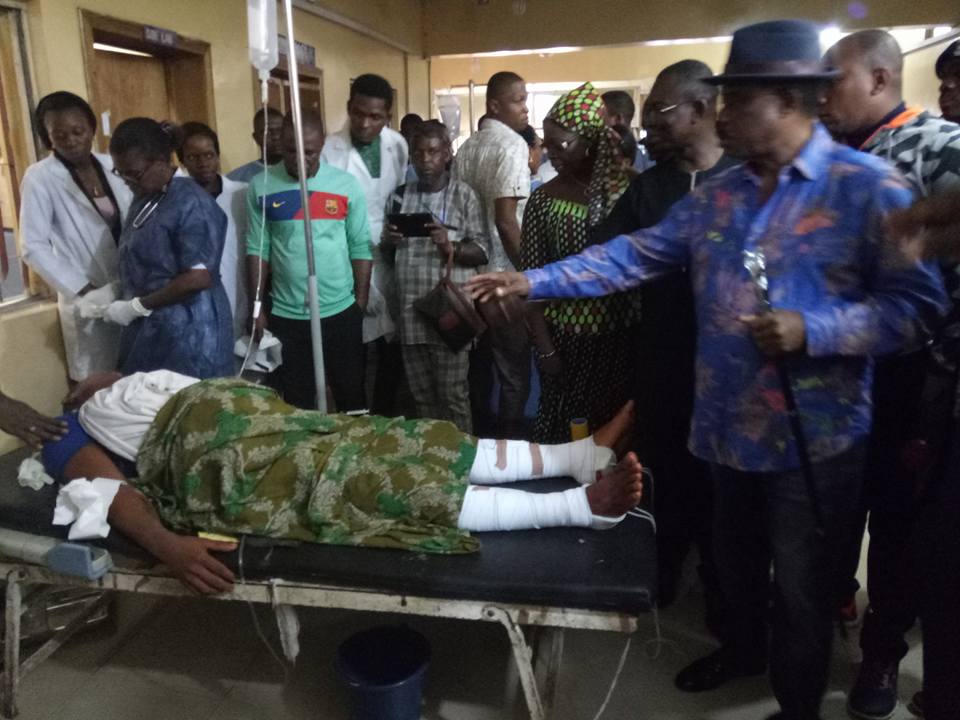 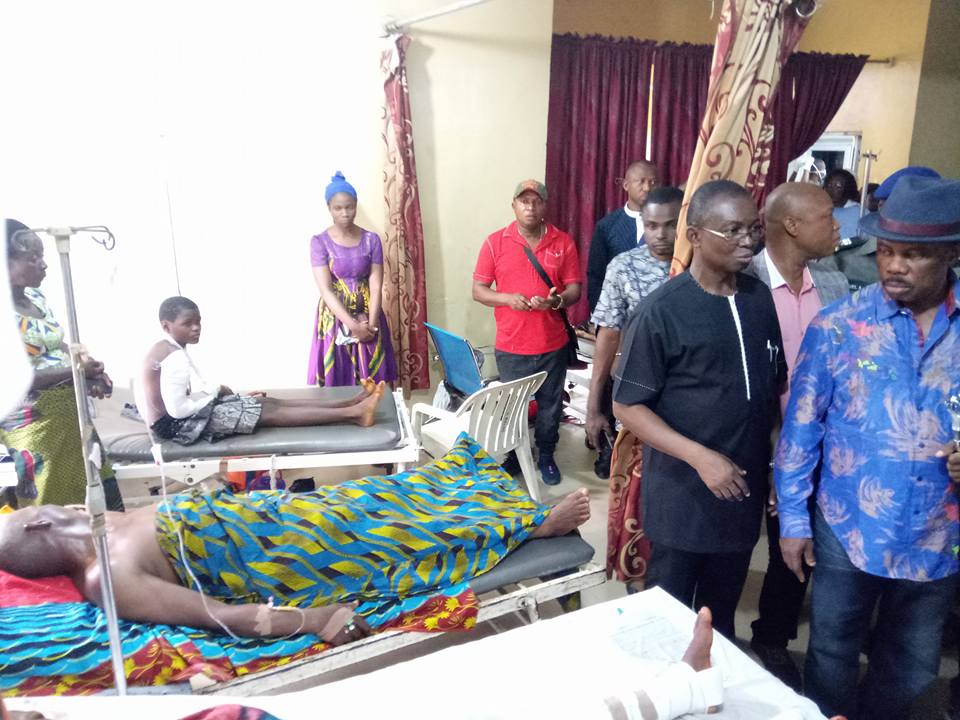 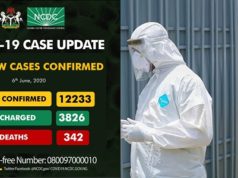