Home News ”Leave chivalry and worry about female genital mutilation in Nigeria” – US...

Award-winning author, Chimamanda Ngozi Adichie made news early this month when she appeared on Trevor Noah’s show to speak about Chivalry.

According to her, she has a problem with men holding the doors for women just because they are women and consider them weaker beings.

She said men and women should open doors for each other. 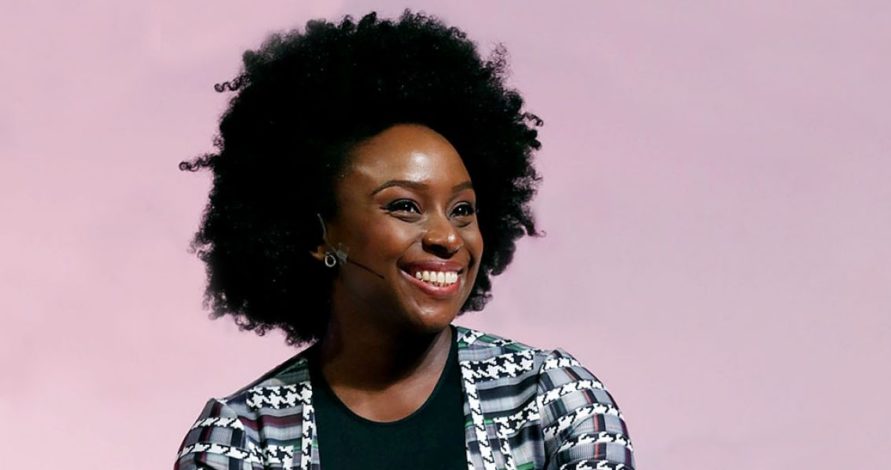 ”I think gestures like holding the door shouldn’t be gender-based. I think it’s a lovely thing to hold the door but we should hold the door for everyone.

“Like, I hold the door for men and for women. And so I think the idea of someone holding the door for a woman because she’s a woman… I have trouble with it.

“I’m quite happy for people to hold the door for me. But I’m like, hope they’re not doing it because of this sort of idea of chivalry. Because chivalry is really about the idea that women are somehow weak and need protecting.

“But we know that really, there are many women who are stronger than men” she said

Reacting to Chimamanda’s comment, Dana in an interview with a Fox TV show yesterday, said the author does not understand chivalry and that she should turn her focus more on “weightier issues” like female genital mutilation which is prevalent in Nigeria.

“I don’t think she understands quite the concept of chivalry, which was a code of conduct for gentleman.

“With all due respect to the speaker and I’m familiar with her, I think it’s a luxury of third-way feminism to complain about holding doors open for people where her country, Nigeria, it ranks top in the world for female genital mutilation, which I think if far more of a disservice to women and far more suppressive than someone courteously opening the door for someone else” she said