Popular Nigerian gay rights activist, Bisi Alimi, has taken to his Twitter page to reveal that he used to be a pastor that disliked gay people.

He wrote: “Will you believe if I tell you I used to be a very homophobic pastor back in the day. So I have been on that journey.” 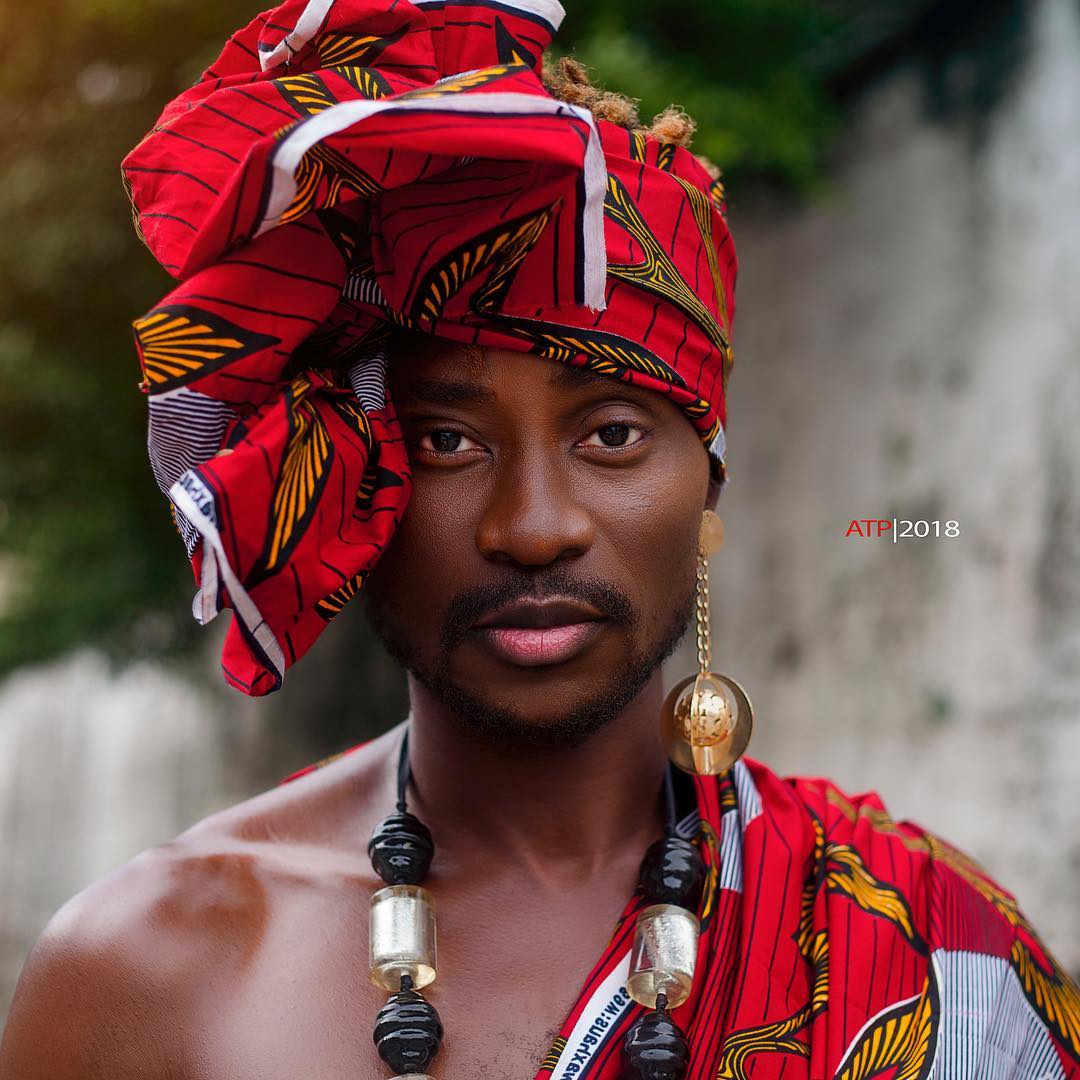 “Thanks to the people that never gave up on me and walked the journey with me. However, it was a failed suicide attempt at 17 that started my journey to self-love.”

Bisi Alimi, gained international attention when he became the first Nigerian to come out openly on television as a gay rights activist. 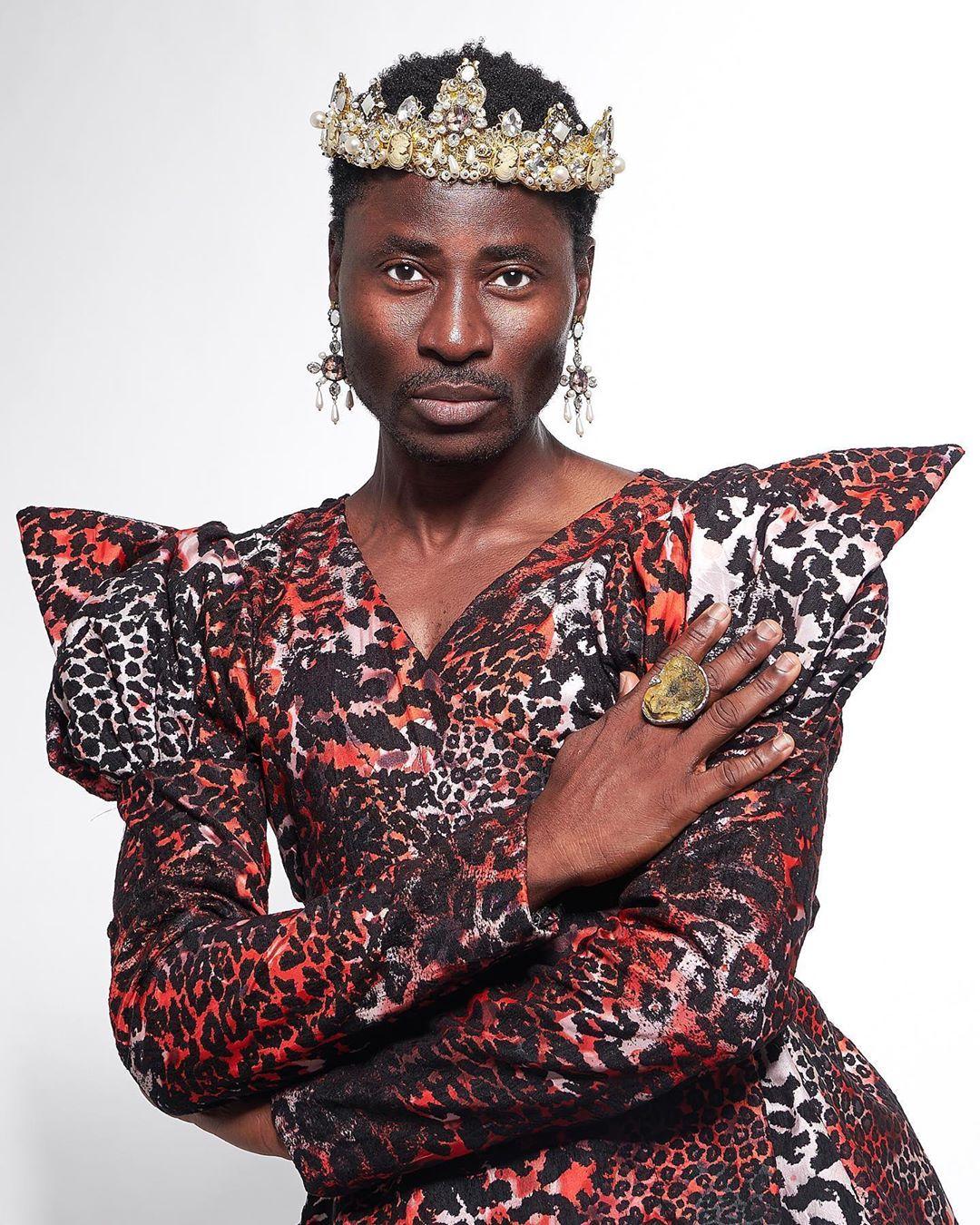 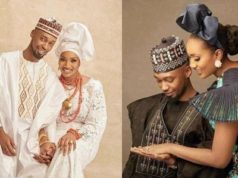 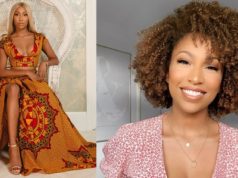 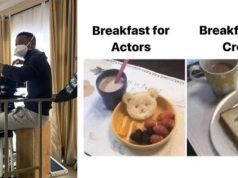 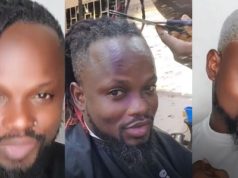 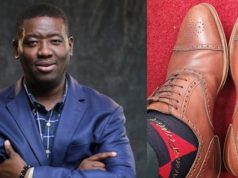 “I have been wearing the same shoes for the last 12 weeks” – Daddy GO’s son, Leke Adeboye writes 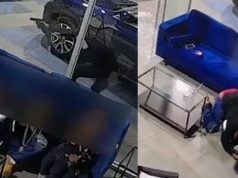