The reunion party for former BBNaija contestants held over the weekend and Vandora danced so much, her boobs almost popped out from her outfit. 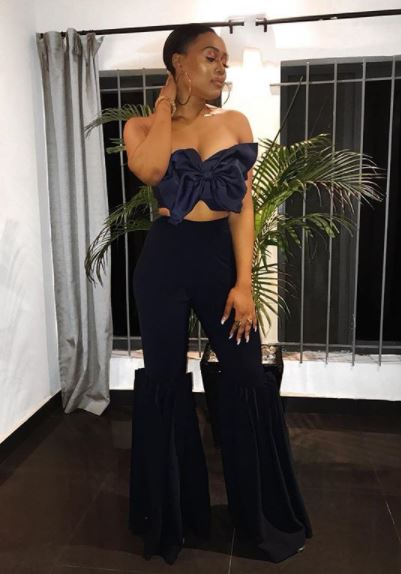 Now we all know how excited these guys were to be together again reunited in one place and having so much fun.

Probably the reason for Vandora’s more than carefree dance moves was as a result of the excitement of seeing her former housemates.

Truth be told if you watch this video, you’d probably pray silently that Vandora’s boobs don’t pop out of her outfit.

#BBNaija girls turning up Double Wahala style! We can see Alex’s Shaku Shaku but who knows what Vandora’s dance is called?