A Vice Principal of Government Day Secondary School in Ote community of Eiye-Nkorin local government area of Kwara State, has been arrested by the Economic and Financial Crimes Commission (EFCC) alongside a teacher identified as Usman Lanre Kayode and a National Examination Council (NECO) Supervisor Saka Isiaka, over an alleged examination malpractice. 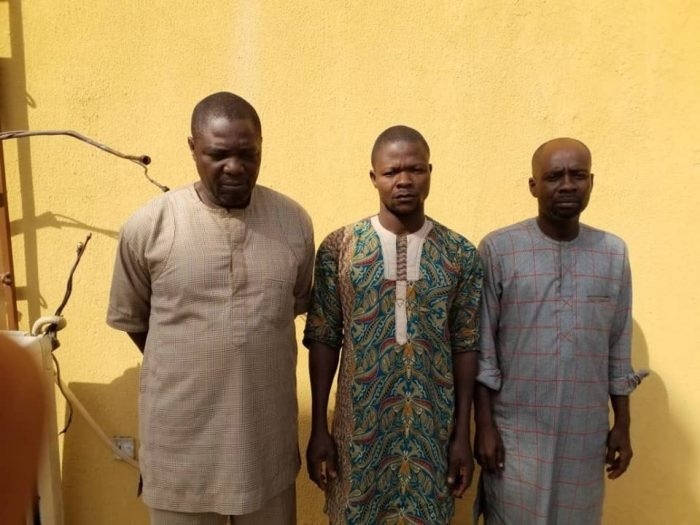 The trio were arrested after the anti-graft agency received an intelligence report of the school’s management and supervisors of the centre extorting money from the students writing NECO in order to assist them in the examination.

The Ilorin Zonal Office of the Economic and Financial Crimes Commission, EFCC has arrested three persons including a Vice Principal for allegedly collecting money from students participating in the ongoing National Examination Council (NECO) at Government Day Secondary School, Ote in Eiye-Nkorin Area of Kwara State.

The Suspects are: the Vice Principal of the School, Issa Abdulrahman; a teacher, Usman Lanre Kayode and a Supervisor of the Examination in the Centre, Saka Isiaka.

The Commission had received an intelligence report that the school management and supervisors of the centre were extorting money from the students writing NECO in order to assist them in the examination.