Home Entertainment News “I was born gay, and in even in death, I’ll be gay”–... 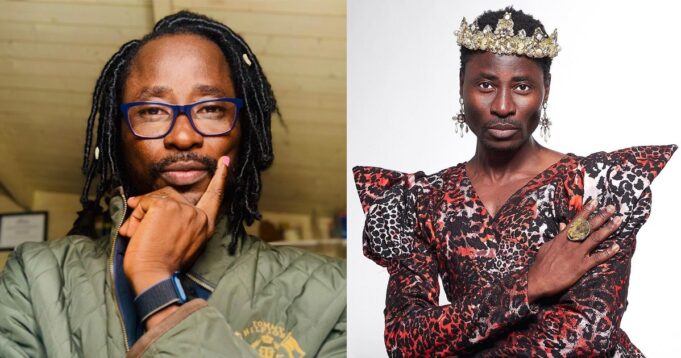 According to the 46-year-old he was born gay and he’s going to die as a proud gay. Bisi averred that he had always been homosexual until religion was forced on him.

Speaking further, he stated that he was taught religion and can unlearn religion. But as for his sexual orientation, he was born gay, and even in death, he will be gay.

“I was born gay, until religion was forced on me. I was taught religion, so I can unlearn religion. But I was born gay and even in death, I will be gay!”.

Recall that , Bisi Alimi recently revealed that he used to be a pastor who disliked gay people.

He wrote, “Will you believe if I tell you I used to be a very homophobic pastor back in the day. So I have been on that journey.”

In his words, “Thanks to the people that never gave up on me and walked the journey with me. However, it was a failed suicide attempt at 17 that started my journey to self-love.”