Home Entertainment News ‘Why I burnt the bags after clash with luxury shopper’ – Tonto... 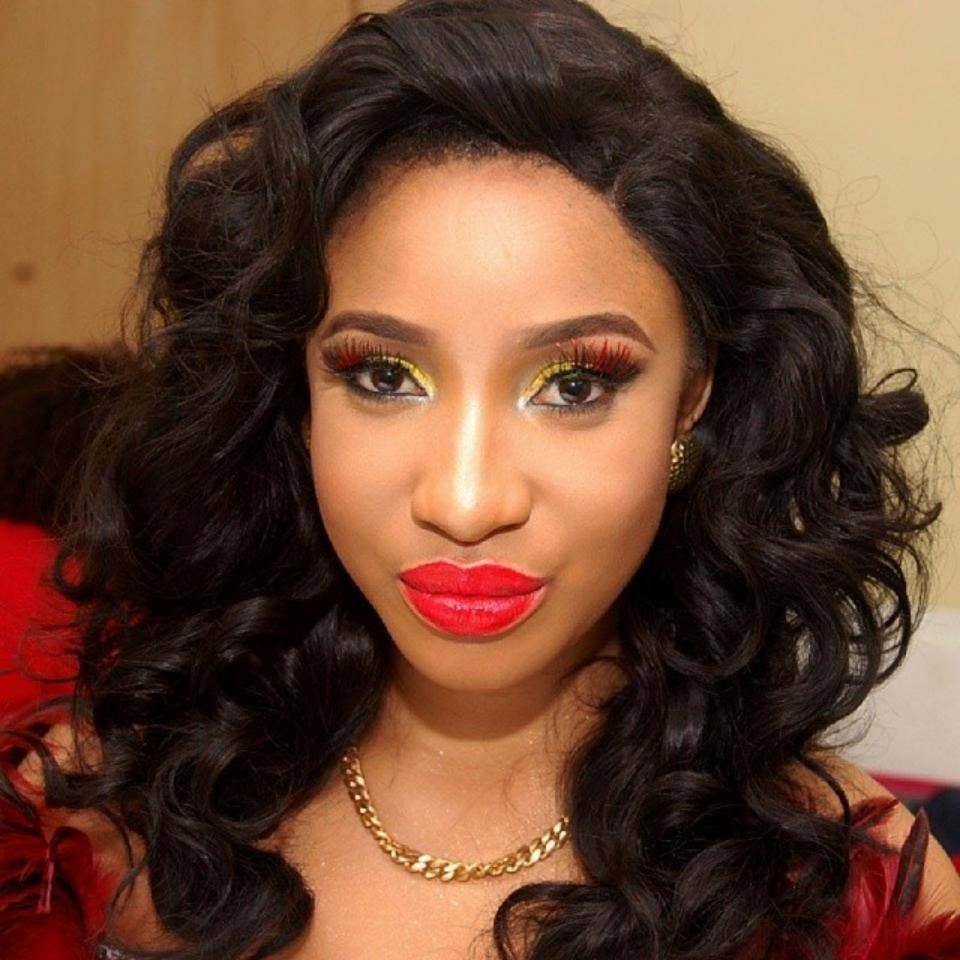 Actress, Tonto Dikeh has opened up on her online spat with luxury shopper, Pearl.

Recall few months ago a lady named pearl who is an online luxury shopper accused Tonto Dikeh of ordering for a bag and not paying. Apparently, pearl took to social media to call out the actress after allegedly trying to get accross to the actress to pay but to no avail.

The Actress later claimed the bag was fake and she couldn’t pay for such, despite the lady claiming Dikeh was aware she ordered for a replica bag.

Later that day, Dikeh posted a video of her house keeper burning the bags on instagram.

In a chat with Olisa on the Truth, Tonto Dikeh addressed this issue among many others. Read interview below:

On being in a relationship

Yes I am..I dont do all that.(flaunt her love life)My instagram is about me,my life,my kids(her dogs)

On the bag controversy

It was my little friend’s birthday coming up and I had a similar bag, so I said ok, could you give me a bag and box that matches with that ?

I had not been in the country for almost two months, when it arrived. By the time I came to Nigeria, I looked at it. I mean, even if I had never used a designer before, I would know that was fake.

The bag was like $3000 because that was what she sent with the picture. I think they tend to send you the original copy of what ever it is. So that is what I got and I said I didn’t like it because it was fake and I couldn’t give that out as a gift.

On how she resolved it, she said

On why she didn’t just return it

I was going to give her but it was with my housekeeper for two months, waiting got her to take it. And when the instagram thing came out the next thing she sent me was a very insulting text message .

On why she is always accused of owing for items bought (It was the second time)
I’m an easy target. It is very easy.

I have worked so hard. I get contracts. I will not tell you everything I do.Must you know what I do? I do alot of business. I am an engineer. I have a life outside entertainment.