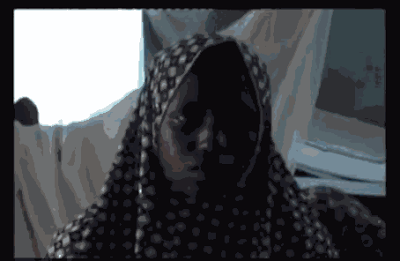 Residents of Azare, Bauchi State are still in shock owing to the news of a woman who reportedly gave birth to a slipper – yes, you read that right, a slipper.

According to reports by NTA News, 25 year old Amina Usman who had no history of pregnancy was rushed to the Azare General Hospital because she was complaining of movements within her womb.

Some drugs were then prescribed by the Principal Nursing Officer, Ahmad Yaro for her to reduce the pain.

According to Yaro, few minutes after Amina was discharged, his attention was called that Amina had been delivered of a slipper.