Home News Woman Who Kidnapped 2 Kids In Makurdi Arrested On Her Wey To... 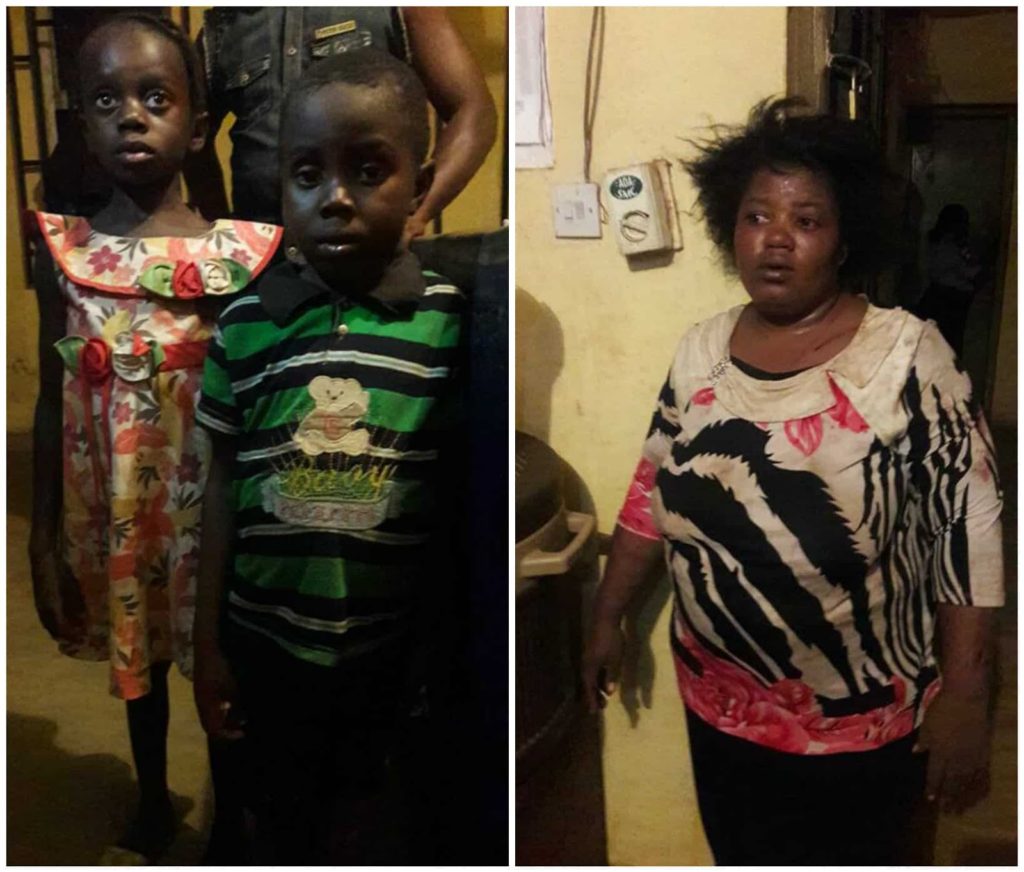 The Benue state police have reportedly arrested a woman who kidnapped two children in Makurdi, Benue state with the aim of trafficking them to Onitsha.

BREAKING NEWS!
These two kids were kidnapped from Makurdi by the woman pictured here who was apprehended in Aliade on their way to Onitsha.

During investigation, the children revealed their father’s name as Sarwuan Zaki of Gbonko Church, around Modern Market, Makurdi.
The two kids and their abductor are in police custody in Aliade right now.

Anyone who knows them or their parents should place a phone number here for contact or reach out to the Aliade Police Station. 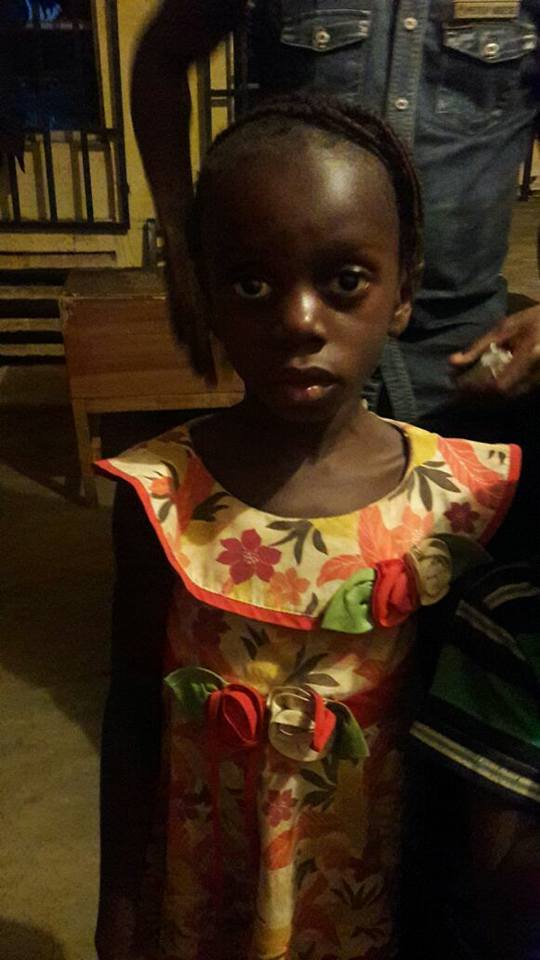 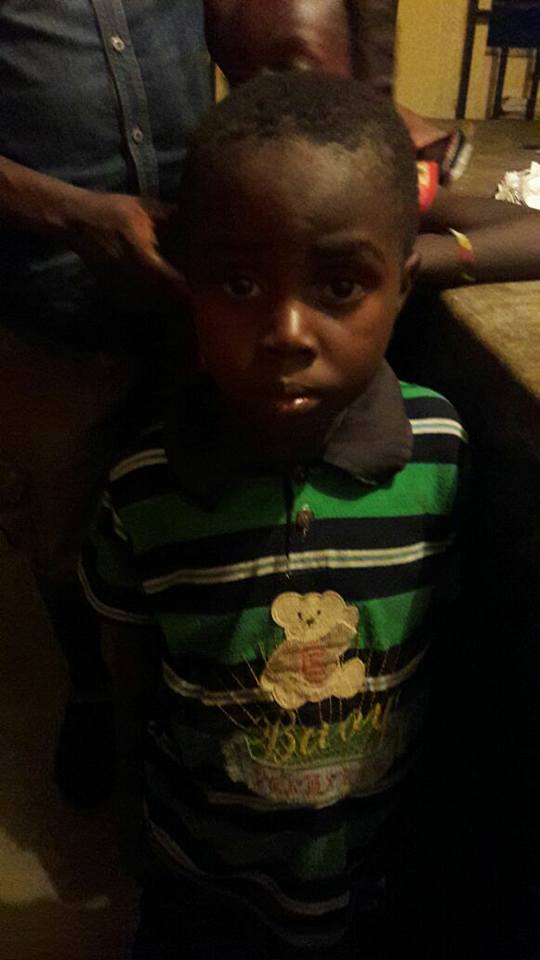 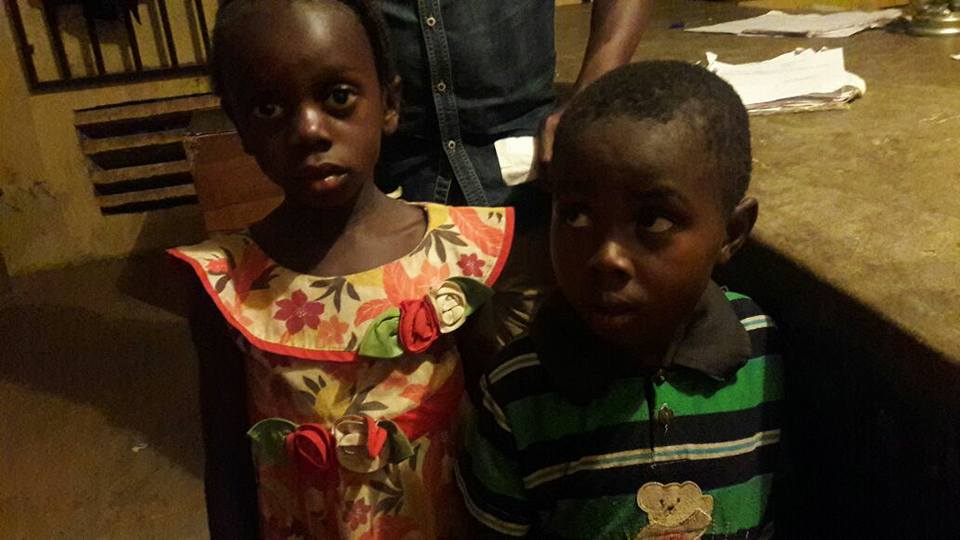 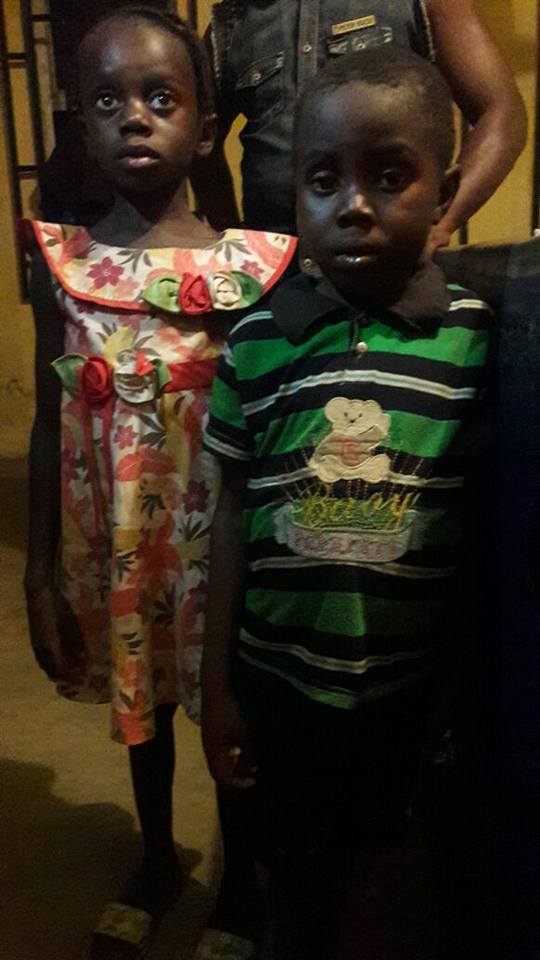 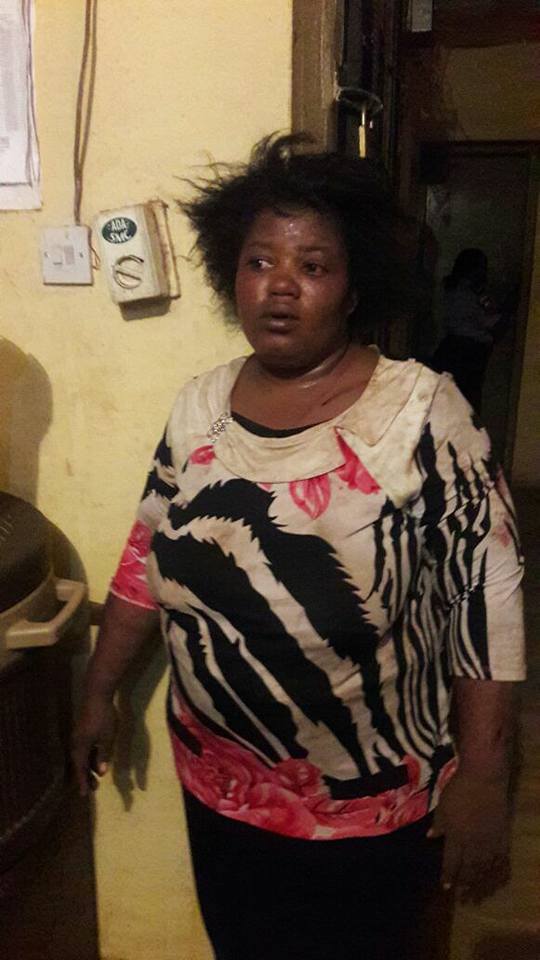