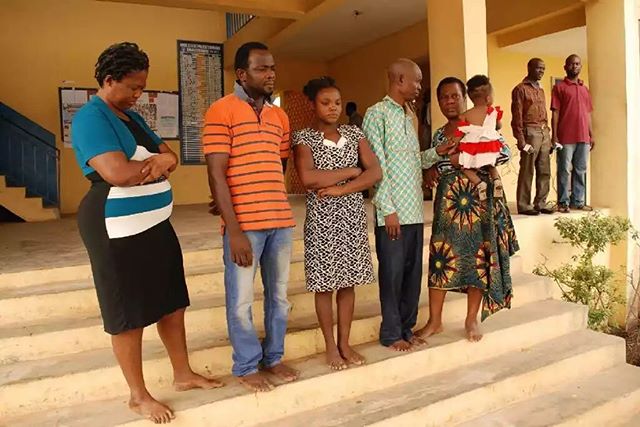 The Ondo State Command of the Nigeria Police at the weekend paraded a nurse, Mrs Chibuzor Okoye, for selling a baby belonging to a 17- year-old girl, Miss Tessy Obianua, to a couple in Onitsha, Anambra State, for the sum of N500,000.

The State Commissioner for Police, Mrs. Hilda Ibifuro-Harrison said five persons were involved in the case. According to her, Tessy fell a victim of a specialized child trafficker, Mrs. Chibuzor Okoye, who convinced her to sell the baby to Mr. and Mrs. Sunday Kalu, who were desperately looking for a baby.

She said the police got a tip about the matter when Tessy’s father, Mr. Henry Obianu, who lives at Ogbese in Akure North Local Government Area of the state reported that his daughter was missing with her pregnancy to the police.

According to her father, Tessy ran away with her pregnancy in January last year but later re-appeared in May without the baby or pregnancy. After more pressure about the whereabout of the baby from Tessy, she was said to have confessed to one of her uncles that she sold the baby to a couple in Onitsha.

The Police investigation also revealed that Tessy was lured to Onitsha by her father’s neighbour in Ogbese, simply identified as Mr. Jude Azuka.

It was learnt that at the time Tessy was declared missing at home, she was taking to Onitsha by Azuka to Okoye’s house who helped her to nurse her pregnancy until she delivered.

The Police boss said “through investigation to Onisha, the police arrested Okoye, at No. 3, Tonny Olisa street Awada in Onitsha, who specialized in child trafficking.

“Mrs. Chibuzor thereafter forced Tessy, to sign an undertaking that she would never come back for the baby”.

Ibifuro-Harrison, however, urged parents to be wary of the antics of criminal elements, who act friendly around their wards. 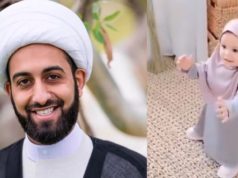 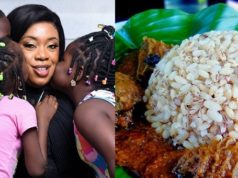 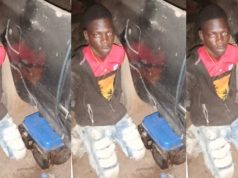