The fight against human trafficking yielded another result on Tuesday as the National Agency for the Prohibition of Trafficking in Persons (NAPTIP) secured conviction against a human trafficker, 29 year old Ebere Jessica Nnamani from Enugu State. 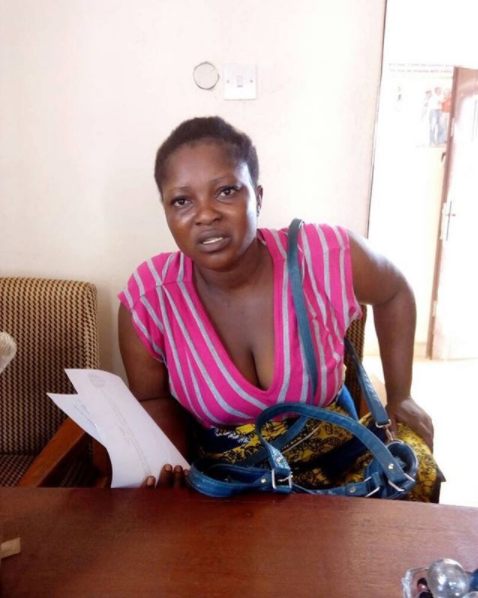 Nnamani was charged on a 2-count charge of harbouring a person under 12 years old as domestic help and requiring a person to do work that is injurious to her physical, social and psychological development.

The trafficker was arrested on October 19th , 2017, for physically abusing a 7 year old girl from Ebonyi state living in her house, following a tip-off, and was arraigned on December 5th, 2017.