Nigeria’s Vice-President, Yemi Osinbajo says all African countries are corrupt and only few countries in the world can boast of not being corrupt. 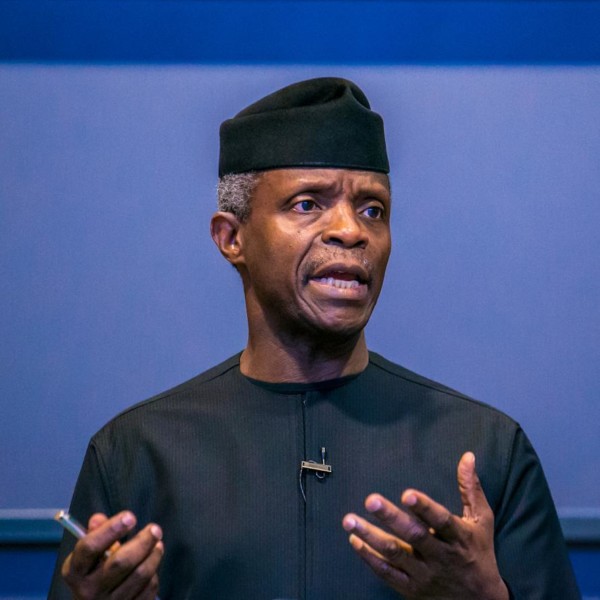 Yemi Osinbajo who was represented by the Special Adviser to the President on Rule of Law, Office of the Vice President, Fatima Waziri-Azi at the launch of the FLAG’IT App said that corruption and illicit financial flows out of Africa has led to poverty and lack of development witnessed across the continent.

“Only a few countries in the world can claim to have a low level of corruption and none of these countries is in Africa.

“It doesn’t matter how much revenue a country generates or how transformed it is or how progressive its plans, corruption will ensure that majority of the people do not benefit from whatever gains are made, which is why despite the highest oil revenues in our history, debt doubled and poverty figures rose. This is why the major pillar of this administration’s socio-economic agenda is the fight against corruption” he said. 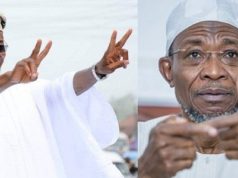 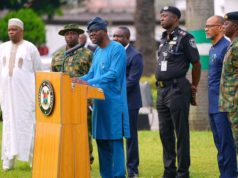 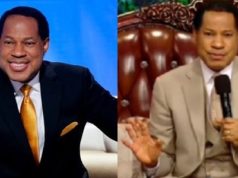 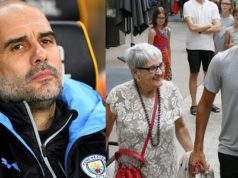 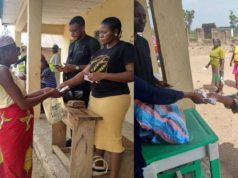 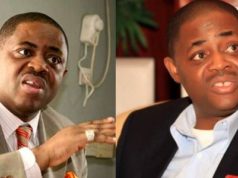