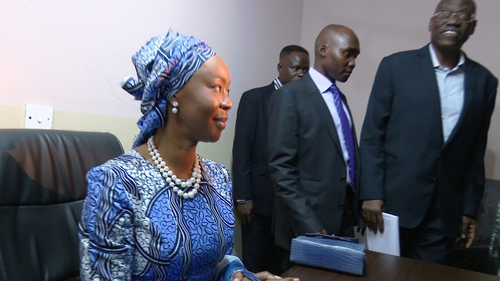 Following the Economic Financial Crime’s Commission, EFCC’s invitation of Senate president, Bukola Saraki‘s wife, the National Chairman of the All Peoples Congress, Chief John Oyegun has exonerated the party from the current travails of Toyin Saraki.

Last week, the anti-grant agency recent arrested Mrs. Saraki of on issues of money laundering. However, many fingered the APC as being behind what they called a ‘witch hunt’ based on the way her husband assumed leadership of the Senate, against the wish and directive of the party.

But speaking with Journalists in Abuja on Wednesday, Oyegun said:

“I want to assure you without doubts that the APC absolutely has nothing to do with the matter. She’s not on trial by the way. It is an investigation that has to do with the Senate President’s wife.“You saw all the speculations in the media. As a matter of fact, this could have been triggered by the opposition party itself. The PDP has its branch in Kwara.
“They have to be nudged to make a denounce that they were not the originators of the petition or whatever triggered this investigation.“We are completely, totally, absolutely, innocent of it. What we have not done like in the PDP days is to rush and interfere with the processes of the EFCC which our president has made quite clearly. Everybody should be ready to carry out their legitimate functions without interference. The EFCC is doing what it thinks it has to do.”

Speaking on the crisis that rocked the National Assembly and in particular, the House of Representatives, Oyegun expressed happiness that the issue had been amicably resolved.Oyegun also commended what he called the patriotism of Speaker, Yakubu Dogara for toeing the party’s line eventually.

“The misunderstanding in the House of Representatives has been very very amicably resolved thanks to The intervention of Mr. President who again made it quite clear with everybody, that there is no alternative but to listen to what the party says.“I want to emphasise the fact that all of us were what we were, what we are thanks to the platform that the party provided for everybody.“I think his message resonated very intensive with all the members of the House. He still did not interfere. I want to make that very very clear and his parting words to us was that the presiding leadership of the House and the party should go and resolve whatever issues there are that was militating against the resolution of the problem and that is what exactly happened.

“When we were leaving there I promised, the press was very anxious to hear that A, B and C have been appointed to whatever positions but that is not what happened. I promised that within a few hours, 4 hours as I said definitely by the next morning, the nation will be glad knowing that this issue would have been resolved and put behind us.
“We left there into consultations and discussions with the presiding officers of the House of Representatives. 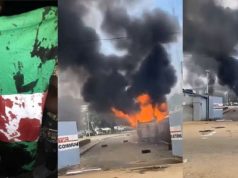 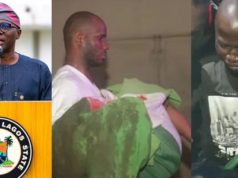 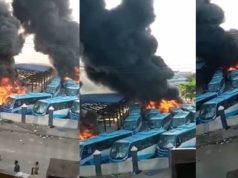 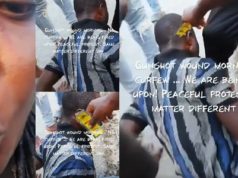 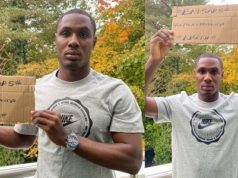 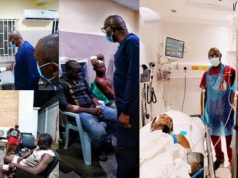