Mohammed Bashir, 40, who was arrested in Ondo state, has confessed to be a dreaded member of Boko Harcam sect, and revealed that he had plans to launch an attack in the state.

Bishir, who was arrested in Isua road, Akoko South LGA and paraded before newsmen in Akure, confessed, and revealed details into his activities of the terrorist group. 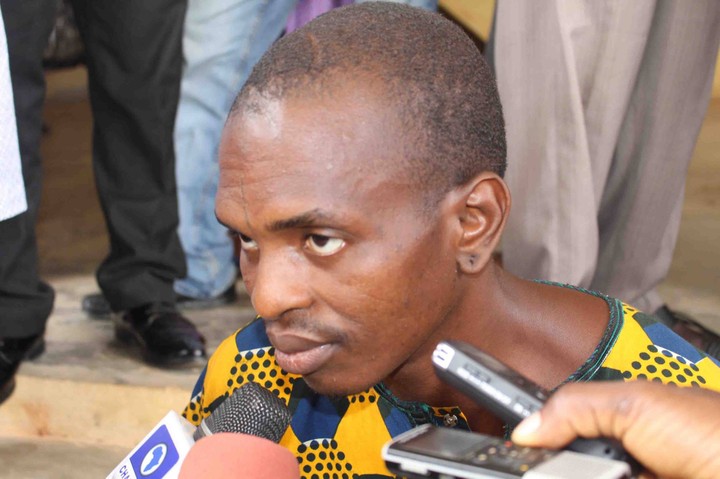 According to what we know, Bashir stated that certain wealthy northerners from Maiduguri and Nassarawa supplied Boko Haram with weapons.

The 40-year-old criminal explained that he was a Fulani herdsman before being forced into the sect in Nassarawa in 2016. He claims he has killed only two people including a child. 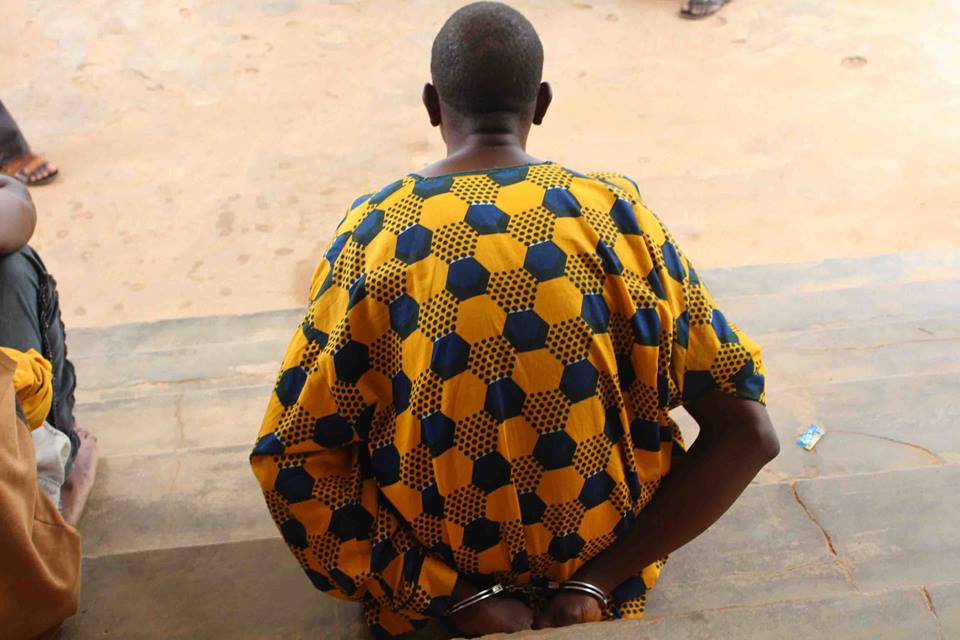 Speaking in Hausa, he said;

“I only killed two people. The first person was a little child who I murdered inside the bush while the second one was an adult I killed by the roadside. I ran into Ondo State from Nasarawa after the military launched a manhunt for us (Boko Haram) in the North. When I arrived in the state, I went straight to see my younger brother and decided to walk on the streets of the community.

I had planned to strike but first wanted to eat by the roadside when I was arrested by the police patrol team and moved down to their station. Some of our members who ran from the military are still scattered around the local communities in Ondo State,” he said.

The police commissioner in Ondo state, Adeyanju Gbenga said that Bashir was a native of Niger republic adding that he was a follower of one Daffo, a close confident of the dreaded Boko Haram leader, Abubakar Shekau. 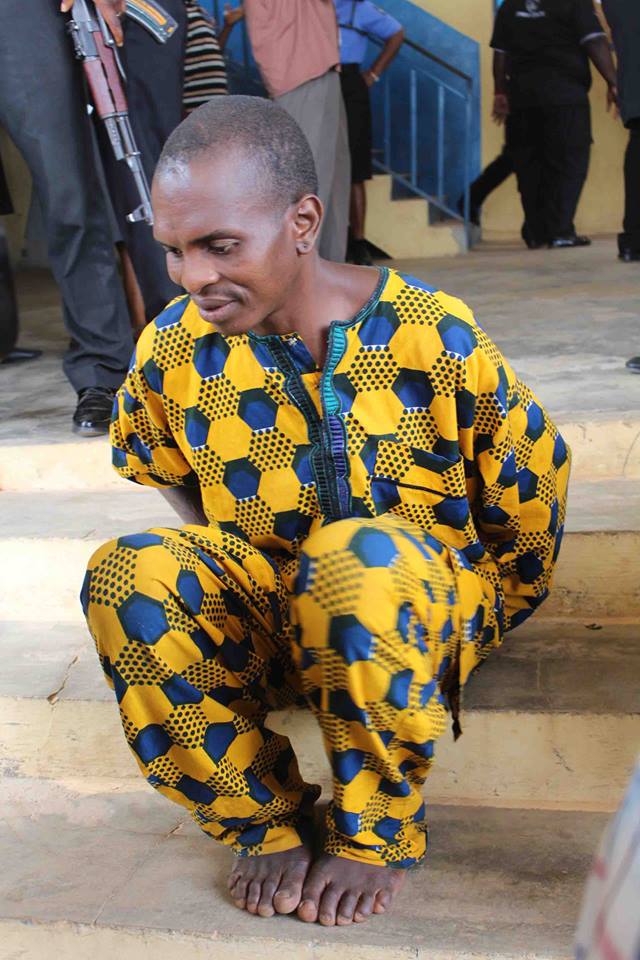 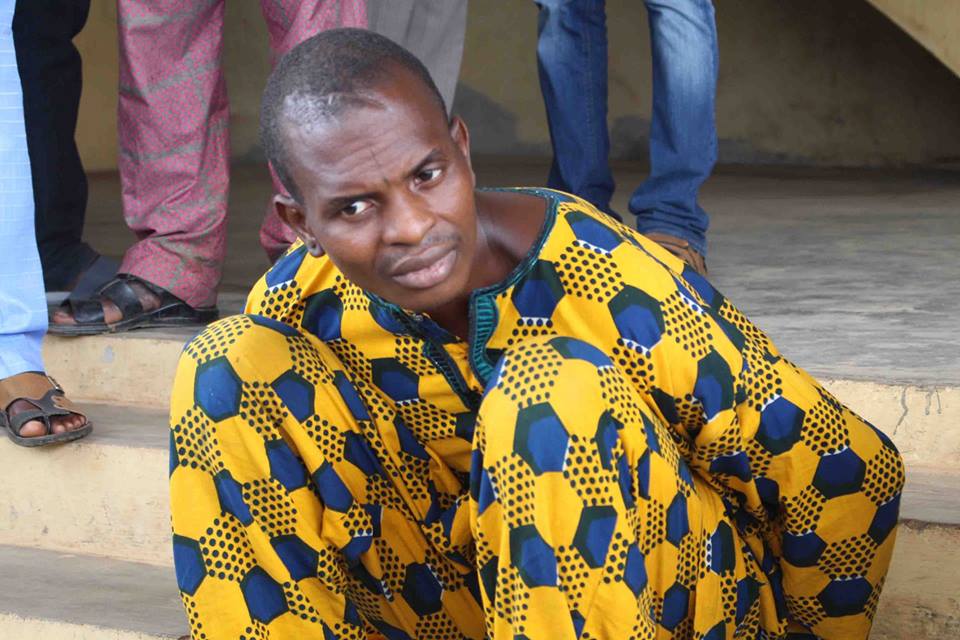