Loretta Okonkwo, a graduate of the Ahmadu Bello University, Zaria, Kaduna State, was arrested on July 19, 2019 in Lagos, following a petition received by the Commission about her fraudulent activities. 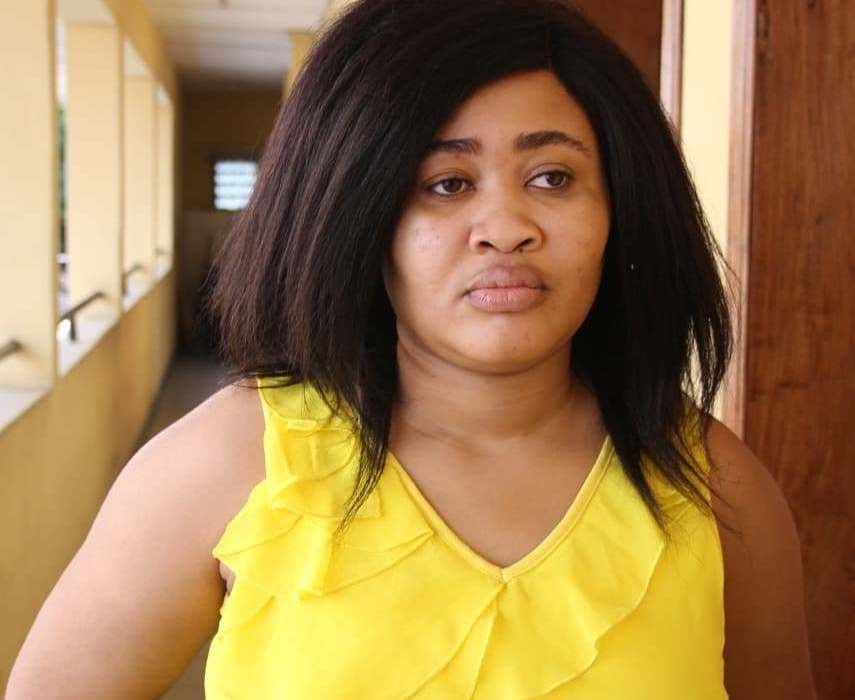 The complainant alleged that he invested in Recharge and Make Money Limited, a company belonging to the suspect.

The complainant further alleged that the suspect, however, failed on her promise to offer him a percentage of the proceeds on his investment and also refused to refund him. .

The suspect will soon be arraigned in court. 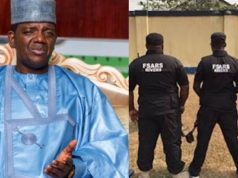 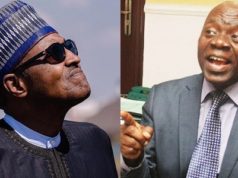 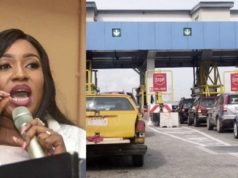 Bring down Lekki Toll Gate permanently and build a statue for every one killed that night – Cross River State Health Commissioner, Dr. Betta... 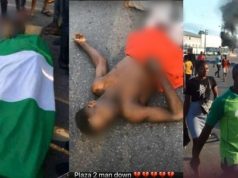 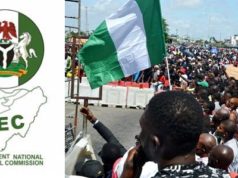