Home News If someone hasn’t done anything to you and all you do is...

Zahra Buhari-Indimi, daughter of President Buhari, has addressed unjust hatred and dislike in humans via a post on her social media page.

In her post, Zahra revealed that she has also faced unjust hatred before and revealed how she was able to handle it. 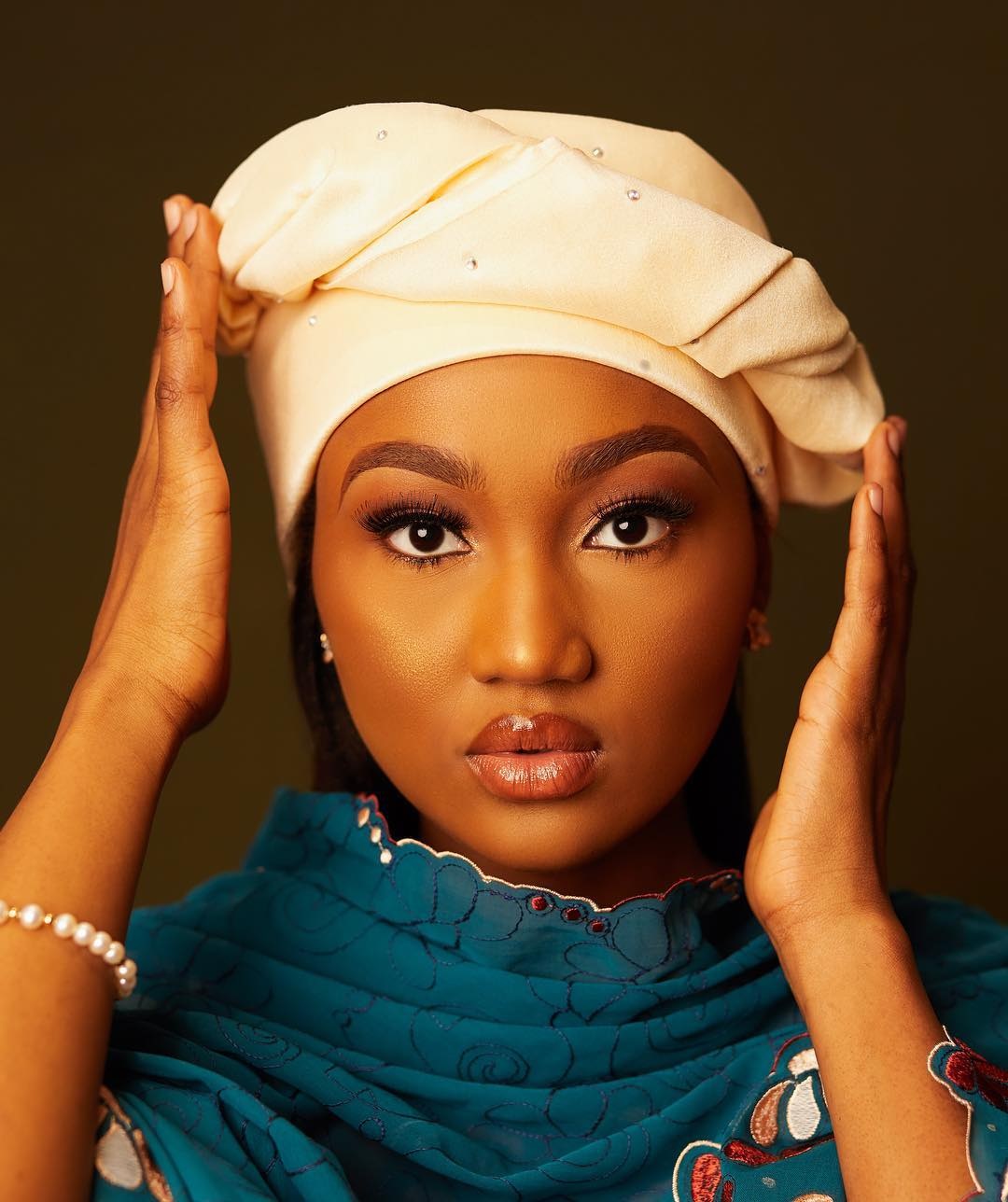 Today my post is pretty random just like the previous posts. I just want to quickly address some sad issues. I hear people being shamed, isolated, hated, treated so wrongly mainly for no reason and I’ve been brain storming what those reasons could be. And the only thing I could come up with was JEALOUSY.

You see if someone hasn’t done anything to you and all you do is criticise them, then look into yourself and critically analyse the situation and see you is in the wrong. We have other instances of compatibility.. that’s something else. When you and the person can’t flow at all. There’s nothing wrong with that, you don’t have to be mean or rude to the person. Just say your hellos if you can and let it be.

There’s no doubt that it could hurt before you get used to it.. but I have secrets and ways for you to cope with these kinds of people. But share with me what you would do if you were bullied or hated on.