Due to the attacks on innocent Nigerians and police officers, the Lagos State Police Command has placed a ban on all gatherings and protest across the state henceforth.

The state police announced this in a media release issued on Tuesday by the State Police Public Relations Officer, SP Olumuyiwa Adejobi.

The statement read: “The Lagos State Police Command wishes to inform the general public that henceforth no protest or gathering or possession, under whatever guise, is permitted within Lagos State.”

“In the light of the above, all security agencies have deployed adequate personnel to take charge and enforce the curfew across the state.”

This comes after an imposition of a 24 hours curfew in the state. 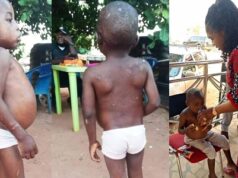 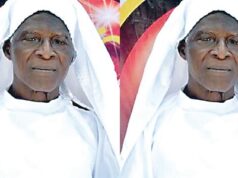 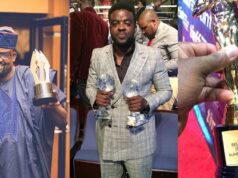 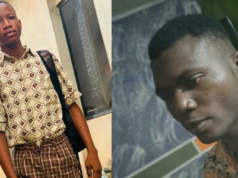 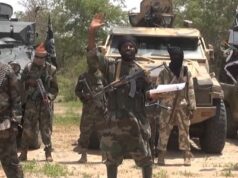