Watch as Baze 10 takes his political game to the next level by teaming up with his lawyer to set up a political party to compete against Mark Angel and Mr. Azu in the upcoming caretakership election.

Mark Angel is taken aback as Baze 10 buys over Mimi and Nwayiocha to his party after he had bribed them to join Mr. Azu Party, Azu Power Part(APP) and they agreed. Mark Angel who never took Baze 10 serious since he thought him all the political skills he is using is now worried as Baze turns out to a bigger threat than he could ever imagine.

With the powerful political moves Baze 10 is making, do you think Mark and Mr. Azu stand a chance of winning the up-and-coming Caretakership election?. Find out in this funny Mark Angel Comedy. 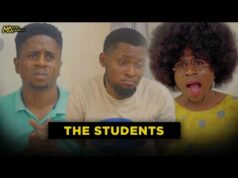 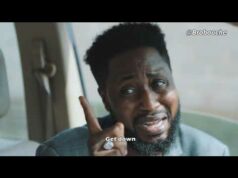 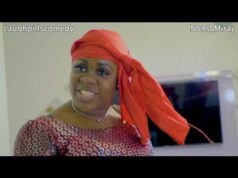 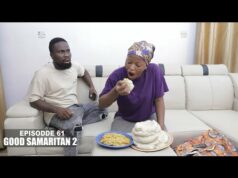 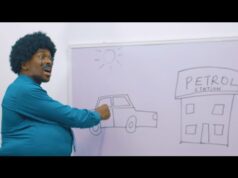 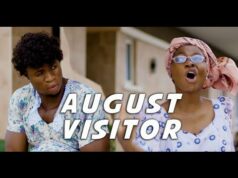