Home News Customer shoots dead Subway worker for putting too much mayonnaise on his... 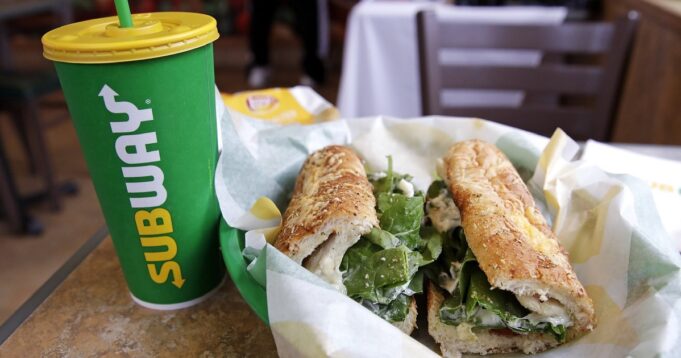 A Subway customer has shot dead a female worker and injured another for putting too much mayonnaise on his sandwich.

The customer had gone to the Subway connected to a gas station located in Atlanta on Sunday, June 26 around 6:30PM, to order a sandwich when an argument ensued between him and one of the store’s employees.

Out of anger, he pulled out his gun and opened fire inside the store, killing one and injuring another who was rushed to a nearby hospital.

According to the owner of the Subway, Willie Glenn, who spoke with Fox 5 Atlanta, the customer became violently angry and decided to shoot his employees because of the amount of mayonnaise on his sandwich.

“Believe it or not, it was about too much mayonnaise on his sandwich,” owner Willie Glenn.

The identity of the female employee killed in the horrific incident has not been released by the Police but it was reported that her son witnessed the attack.

“She had a young son that had to witness all of this,” said Mr Glenn.

The store’s on-duty manager was said to have returned fire at the customer but missed his target.

Meanwhile, the case is still under investigation and the police are still reviewing surveillance video and interviewing witnesses while searching for the suspect who is still on the run.