Home Viral “Why does God bless wh0res with babies while some of his favorite... 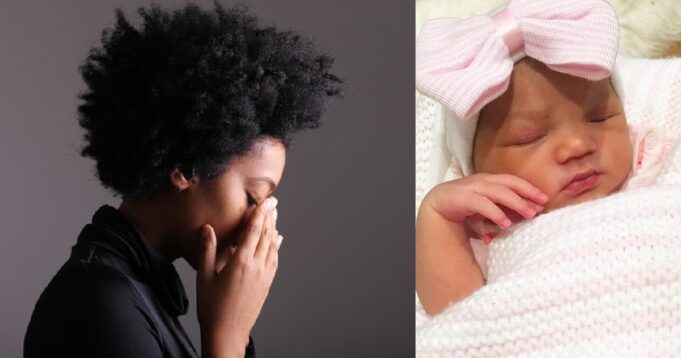 A Nigerian woman has taken to Twitter to question why God blesses prostitutes with children while some virtuous women are childless.

According to @ulxma, some people claim women of easy virtue get pregnant easily as a punishment for their wayward lifestyle but she finds the logic weird because children are supposed to be a gift from God.

Uloma who seemed displeased with God, wondered why He watches some of His favorite woman struggle with getting pregnant when he distributes it freely amongst irresponsible women.

“You cannot say that babies are a gift from god while arguing that they are also the ‘punishment’ that whores get for not closing their legs. Why does god bless whores with babies while some of his favourite women who want them can’t get them? How can a blessing be a punishment?

And how can a punishment be a blessing? Why does your god choose to punish his least favourite women with babies while some of his loyal women pray and cry for them? What sort of game is he playing? Why does he reward the so-called irresponsible women with human responsibilities?”

In other news, a Nigerian businesswoman has taken to Twitter to share her opinion on how a man can keep his woman such that even if a billionaire woos her, she won’t bulge.

According to the lady with handle, @_Kiksy, it’s only if a woman genuinely loves you that she can be kept and even if one is poor, the woman will still stay.