The Nigeria Police Force has reportedly dismissed and demoted some officers of the dissolved Special Anti-Robbery Squad (SARS). 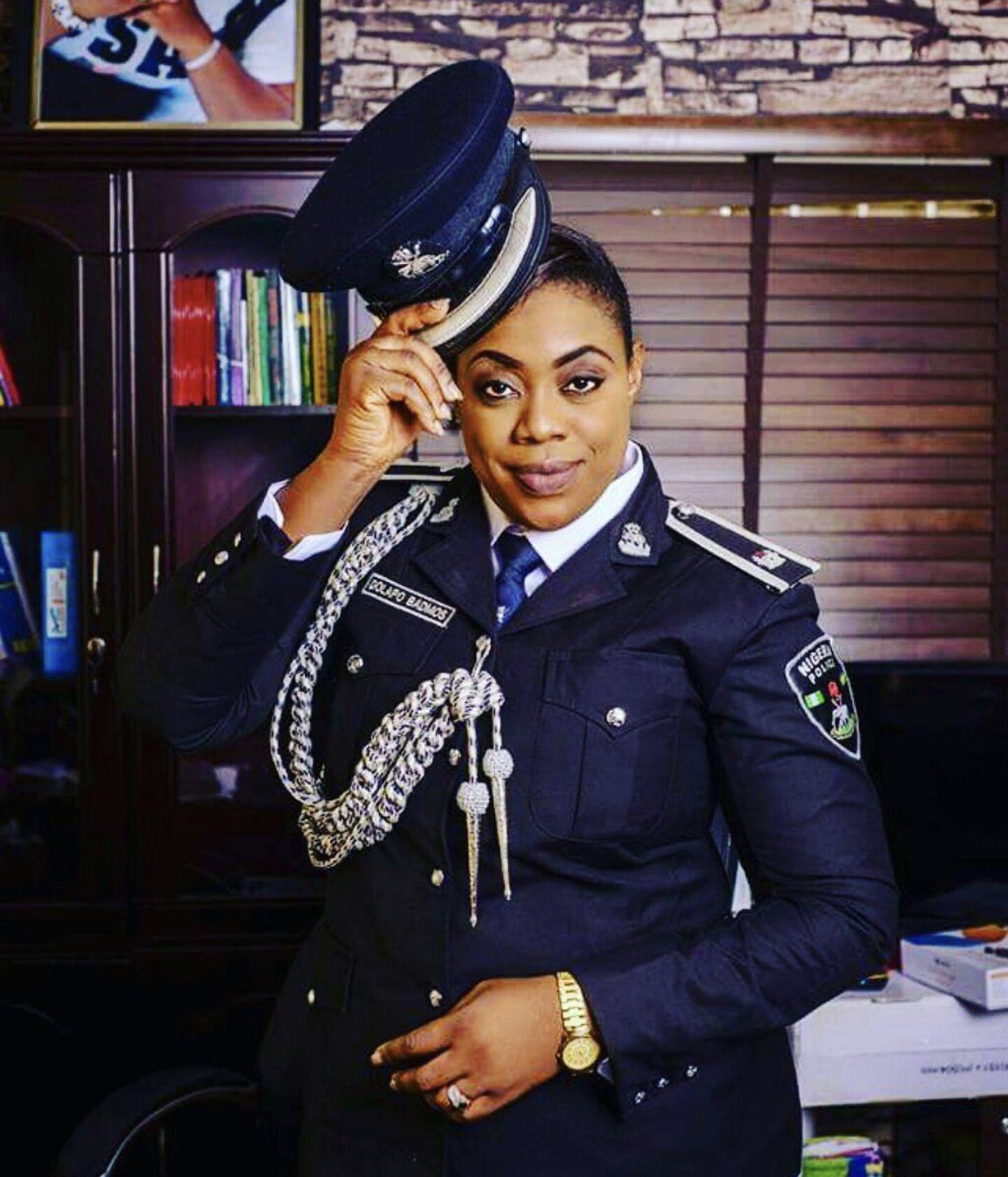 Popular police officers, Dolapo Badmus and Abayomi Shogunle were also affected by the decision of the force. 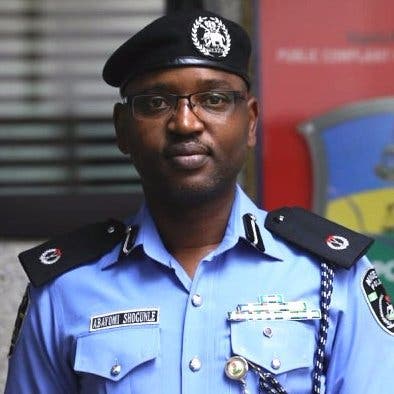 Dolapo Badmus, who is a former Police Public Relations Officer, and Abayomi a former Head of the Police Public Complaint Rapid Response Unit, were recommended for demotion.

However, the news of their demotion has stirred reactions on social media, as netizens have taken to the micro-blogging platform, Twitter to drag them to pieces.

@SodiqTade tweeted, “Yomi Shogunle would confidently come here to mock Nigerians because they are suffering from the police brutality. Good to know he has been dismissed with the Dolapo Badmus lady”.

@Tundeeleniyan wrote, “Do you know how shit, stupid and annoying you have to be for Nigerians to be celebrating your bad times, this is to tell you how bad Dolapo badmus and Yomi Shogunle are? Wether it’s dismissing or demotion I’m happy that those bastards are getting it hard right now”.

@Bimbocash wrote, “Dolapo Badmus ? It was long overdue . I’m not surprised . Heard lots of nasty stuff about her #EndSARS” 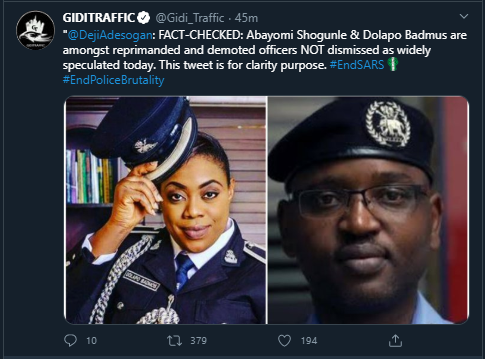