The Emir has appointed the District Head of Dala, Alhaji Nasiru Bayero to replace him as the new Chiroma.

A statement made available to newsmen in Kano on Wednesday confirmed.

According to the statement signed by the Galadiman Kano and Senior Councillor in the Emirate, Alhaji Abbas Sanusi, the former Chiroma, who was also the District Head of Gwale, was removed following his refusal to pay homage to the Emir, since he was appointed on June 8, 2014.

“It is against the Sharia and the traditional institution for any District Head and member of the Emirate Council to refuse to pay homage to the Emir.

“The former Chiroma was a district head and a member of the Emirate council, hence the decision to remove him,” “As you are all aware, since the demise of the late emir and the appointment of his successor on June 8, 2014, all traditional title holders, including District Heads and others, had cringed to pay their respects and homage to Alhaji Muhammadu Sanusi II as the new emir, with the exception of the sacked Ciroman Kano.

“It is in view of this development that His Royal Highness, the Emir of Kano, Alhaji Muhammadu Sanusi II, took the decision to confirm the appointment of Alhaji Nasiru Ado Bayero as the new Ciroman Kano.” 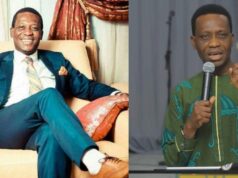 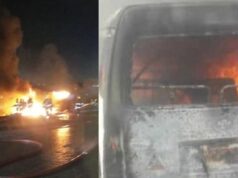 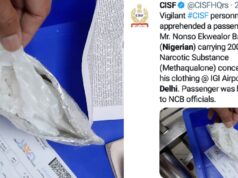 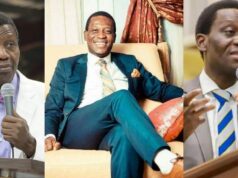 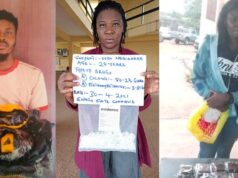 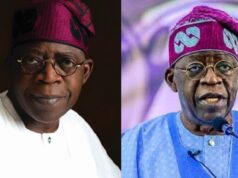