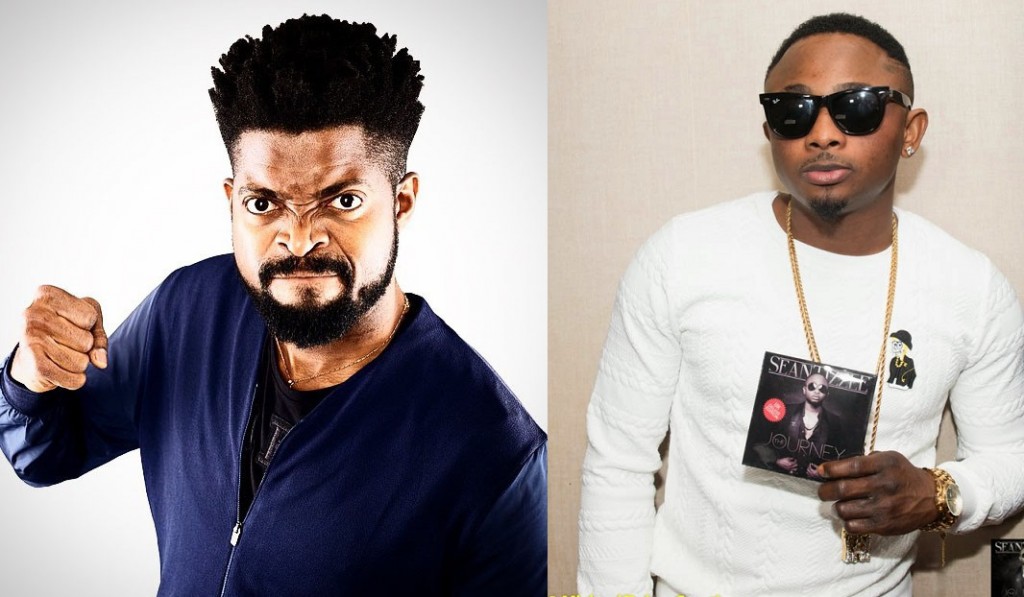 Difference Entertainment Artiste, Sean Tizzle has responded to Comedian Basketmouth after he was quoted saying he doesn’t like the artist.

Apparently, Basketmouth claimed Sean Tizzle charged him a ridiculous amount of money for a gig he invited Tizzle to even after He He helped the artiste thrice.

He was quoted by HipTV Saying:

‘I called on Sean Tizzle and he was charging me a certain amount of money, I didn’t know if it was him or his management that charged me, but I don’t care, I had to tell my team to blacklist his name on any of my shows’.

I called on Olamide who’s even a more buzzing act, and he said I can pay him anything I feel like, and he didn’t even ask of his money until way after the show before I paid him’.

Sean Tizzle took to Twitter to subtly reply the Comedian. See Below: