Nigerian superstar singer, 2face Idibia clocked 40 years yesterday. While the Hypertek boss is aging gracefully, some other entertainers were not so lucky to have seen 4 decades alive. 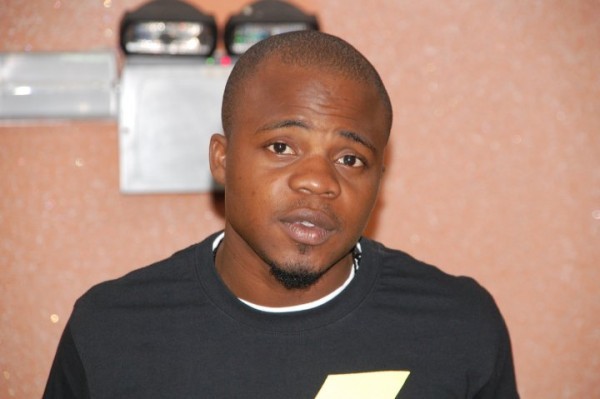 Promising rapper, Olaitan Olanipekun better known as Dagrin left his family, fans and colleagues devastated when he gave up the ghost on April 22, 2010, 8 days after he was involved in a ghastly car accident in front of Alakara Police Station, off Agege motor road, Mushin, Lagos.

Dagrin left behind a blossoming career and heartbroken parents. A biopic titled Ghetto Dreamz has since been produced to celebrate the Ogun state born rapper. Dagrin was barely 23 at the time of his death.