Learder of the Indigenous People of Biafra (IPOB), Nnamdi Kanu is back to public space as he was reportedly spotted praying in Jerusalem.

Twitter user, @emekagift User who shared the report disclosed that he will be live on air in less that hour from Israel. His tweet reads;

Mazi #NnamdiKanu the supreme leader of #IPOB is back, Africa and the world should rejoice. In less than an hour he will be on air from Israel.

Mazi #NnamdiKanu the supreme leader of #IPOB is back, Africa and the world should rejoice. In less than an hour he will be on air from Israel. pic.twitter.com/sVE2TCwF5u 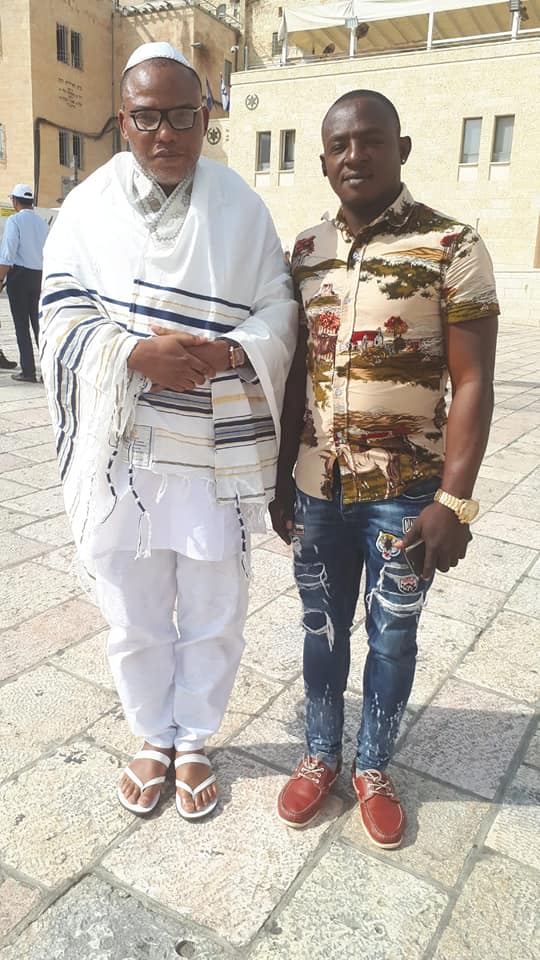 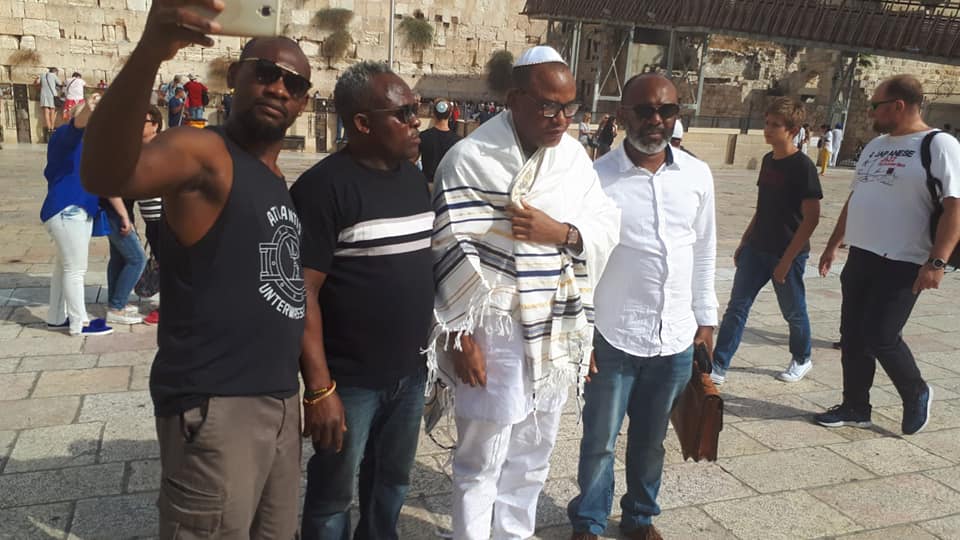 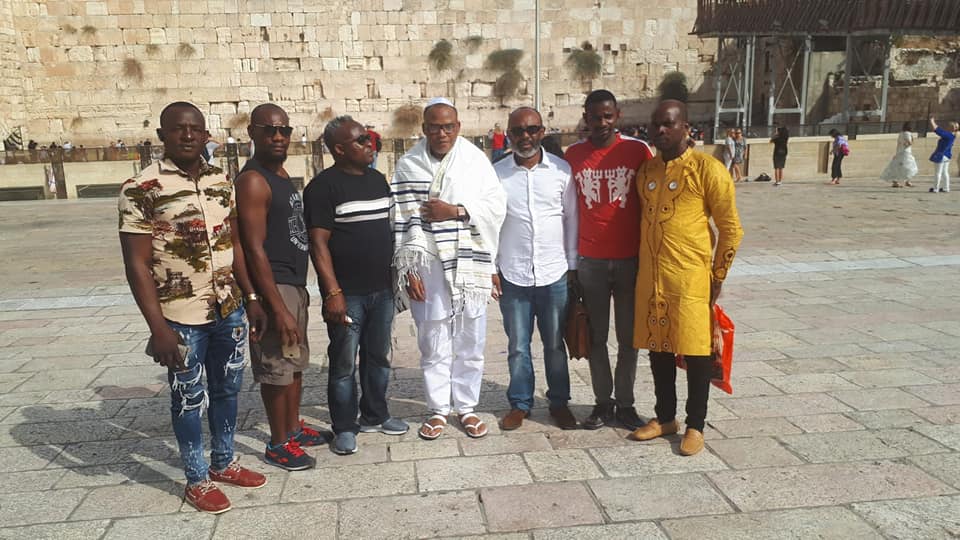 Here is a live video of Nnamdi Kanu praying in Jerusalem below;

Today the 19th day of October 2018 The supreme leader of the Indigenous People of Biafra praying live in Jerusalem.

This is coming few months after we reported that over 2000 IPOB women who took went on a peaceful protest n Owerri, Imo State were teargassed by officers attached to the Imo Police Command.

Vanguard gathered that some of the IPOB women who wore black attire with some of them topless, were also arrested by the police shortly after they started the protest from Okigwe Road. Some of the women stated that there would be no election in Igbo land in 2019, while others expressed their unhappiness that pro Biafra agitators have been intimidated for expressing their views.

The women who disclosed that it was not a wrong step for them to demand for a country called Biafra, however scrambled for safety after ove 100 Imo police officers with their patrol vans went after them and further teargassed them during the peaceful protest.

“As a result of the fierce looking police officers fully armed who blocked the road for the women, these women diverted to from warehouse junction to Akwakuma.