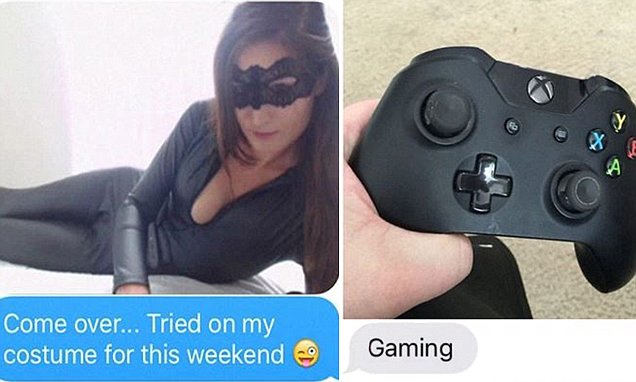 Let me let y’all in on a secret, it’s hard to tell if one of our authors though, would actually choose the woman over the game. It’s hard for me to tell… He’s so very much in love with women and at the same time, Video games, GTA V in particular, just like this dude in my article.

A gorgeous looking lady dumped her boyfriend after he choose his game (GTA V) over her.

Sending him raunchy images and all, she was trying to seduce him so he’d submit and head over to her place but this brother was too busy playing GTA V.

She had put on a hot Catwoman outfit for Halloween and she was definitely trying to spice up the Halloween weekend but this dude just won’t let go of his GTA V.

When he replied with a photo of his game pad and all her attempts to spark up a romantic conversation were rebuffed by him, she dumped him. 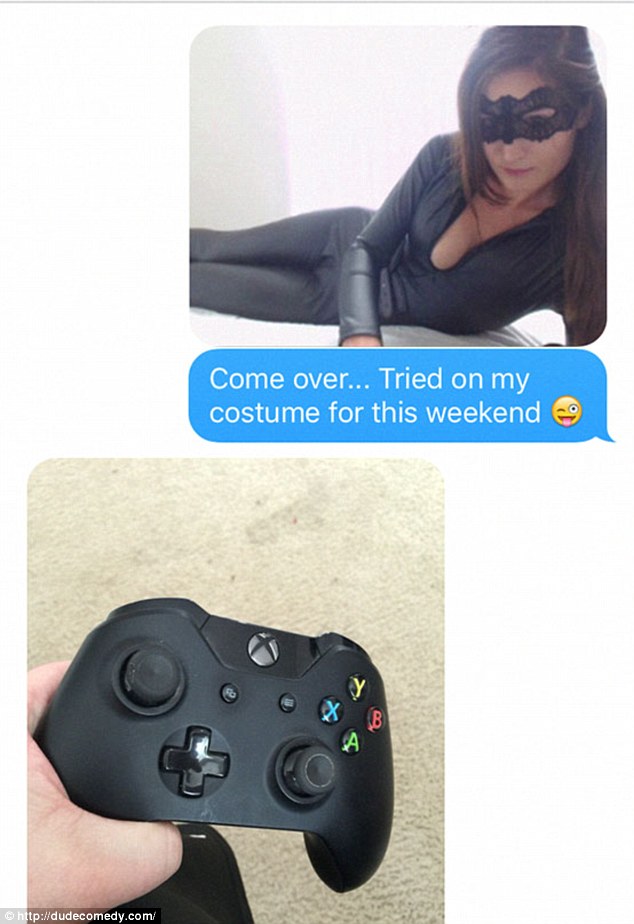 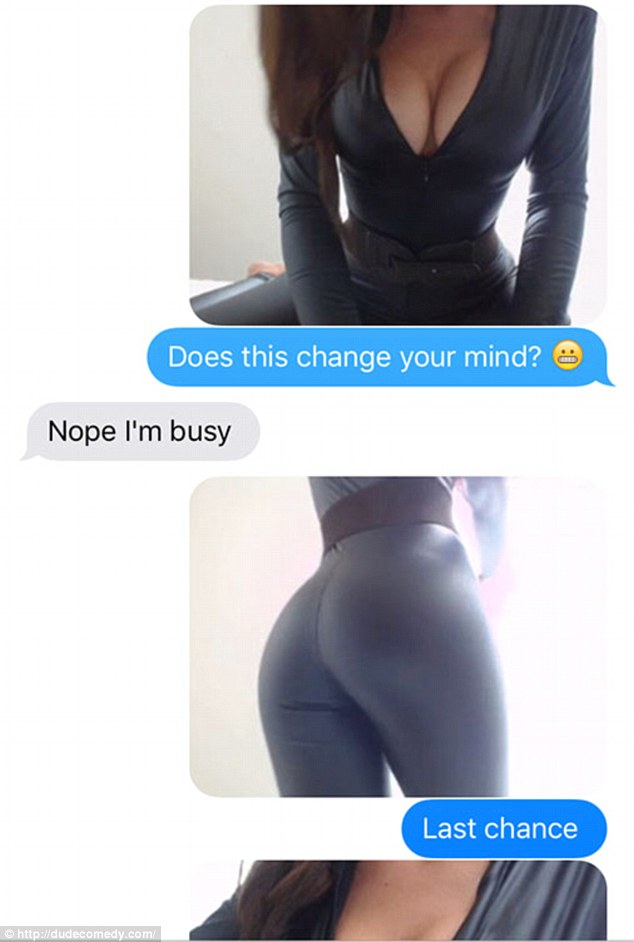 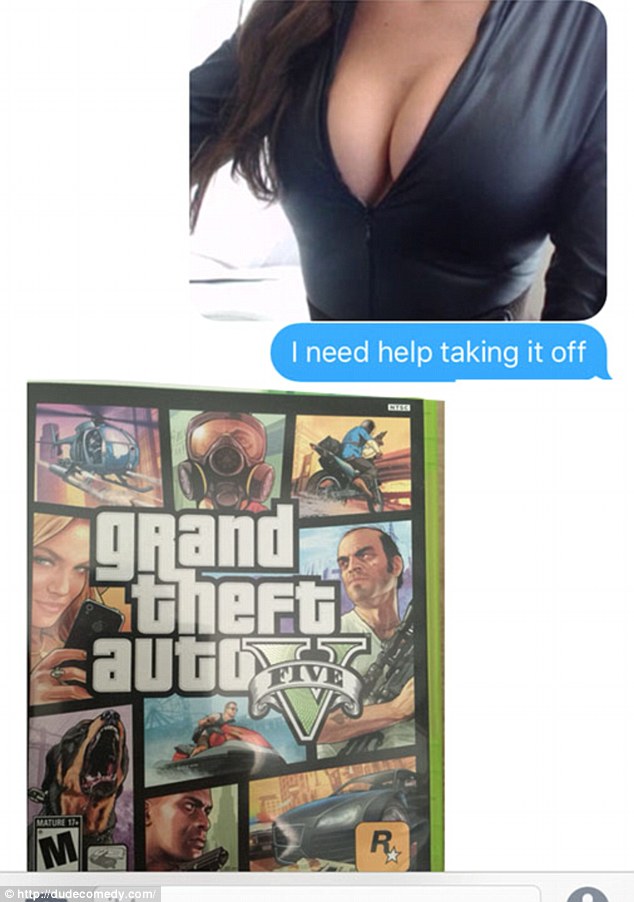 For the record, that author I spoke of has finished the GTA V though, yeah! He’s a bad gamer like that!