Home News Man who force-fed his daughter with her excreta, granted bail

A 30-year-old man, Francis Silas, who was caught on video that went viral where he was forcefully feeding his 3-year-old daughter, Happiness, with her faeces, has been granted bail by a Magistrate Court in Port Harcourt.

Chief Magistrate, John Enyindah, granted him bail in sum N100,000 and surety who must be resident in Port Harcourt. 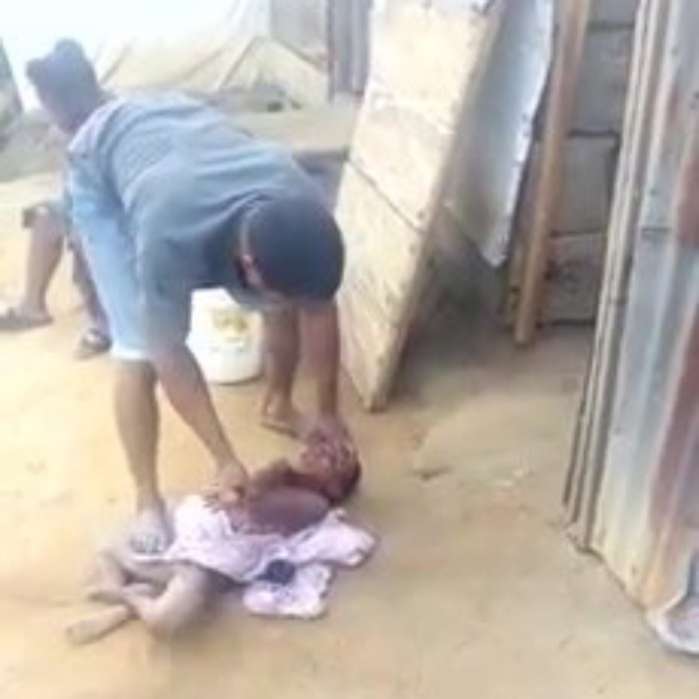 The Chief Magistrate ruled that the Surety must deposit his recent Passport with that of the Accused person with an affidavit to the Court.

He adjourned the matter to 3rd February for hearing.

The Suspect was arrested by Police Rivers State December 30, 2019, after the video showing him forcing his daughter to feed on her faeces video went viral. 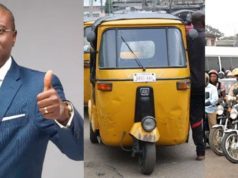 Lagos state government bans Okadas, tricyles, including Opay, Gokada from operating in parts of the state 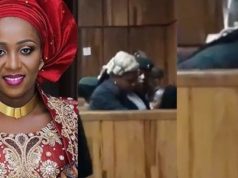 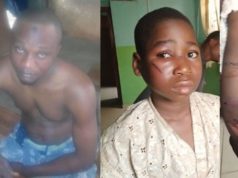 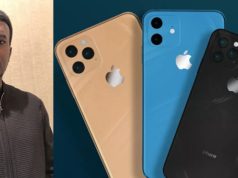 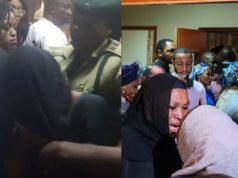 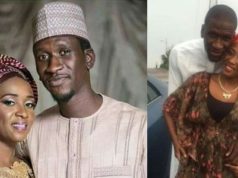