Home News “There is no plan to remove fuel subsidy for now” – Federal...

The Federal Government has once again clarified its stance on the removal of fuel subsidy, saying it had no plan to do so in the immediate future.

The Minister of Finance, Mrs Zainab Ahmed, said this on Sunday at the briefing by the Nigerian delegation on the outcome of their meetings with investors and institutions at the IMF/World Bank meetings in Washington DC.

Ahmed spoke in reaction to IMF’s advice to federal government to remove fuel subsidy, which might have led to panic buying in the country.

“There is no imminent plan to remove subsidy. IMF said that fuel subsidy is better removed so that we can use the resources for other important sectors.

“In principle, It’s a good suggestion, but in Nigeria we don’t have any plans to remove fuel subsidy at this time because we have not yet designed buffers that will enable us remove the subsidy and provide cushions for our people.

“So there is no plan to remove fuel subsidy.

“We will be working with various groups to find an alternative if we have to remove it. We are not yet at the point of removing fuel subsidy yet,” she said. 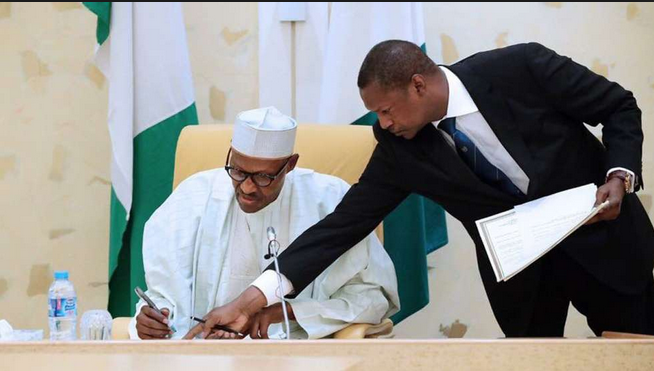 Ahmed described the outing in Washington DC as a successful one, which provided Nigeria with the opportunity to review developments in the global economy and proffer potential solutions.

She said that the general advice for Nigeria is to prioritise cost-effective policies that would increase resilience to shocks, boost productivity and raise incomes of the bottom 40 per cent of the population.

“In my capacity as representative of 23 African countries, I addressed the IMFC and issued a statement calling for normalisation of trade relations among the contending parties and called for concerted efforts to supporting multilaterism and avoid protectionist sentiments.

“My engagement at the IMFC also focused on the global policy agenda.

“Governors underlined the importance of strengthening international coordination and cooperation to tackle shared challenges, given the potentially damaging effects of trade tensions on global economic developments, and impact of natural disasters on developing countries,” she said. 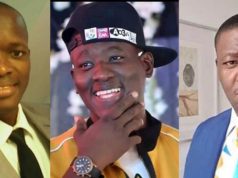 ”You can’t be a Pastor and be dressing like a gangster” – Nigerian Evangelist lambastes Leke Adeboye’s fashion style. 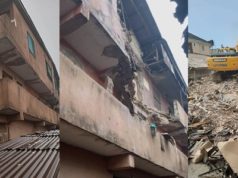