February 2018, South African pastor and the general overseer of Alleluia Ministries International, Alph Lukau, was reported to be the richest pastor in the world, with an estimated net worth of about $1billion.

A report by MTO reveals that his spiritual establishment has tens of thousands of members in many branches in several countries like South Africa, Zambia, Namibia, Democratic Republic of Congo, Angola, Europe and even in South America. 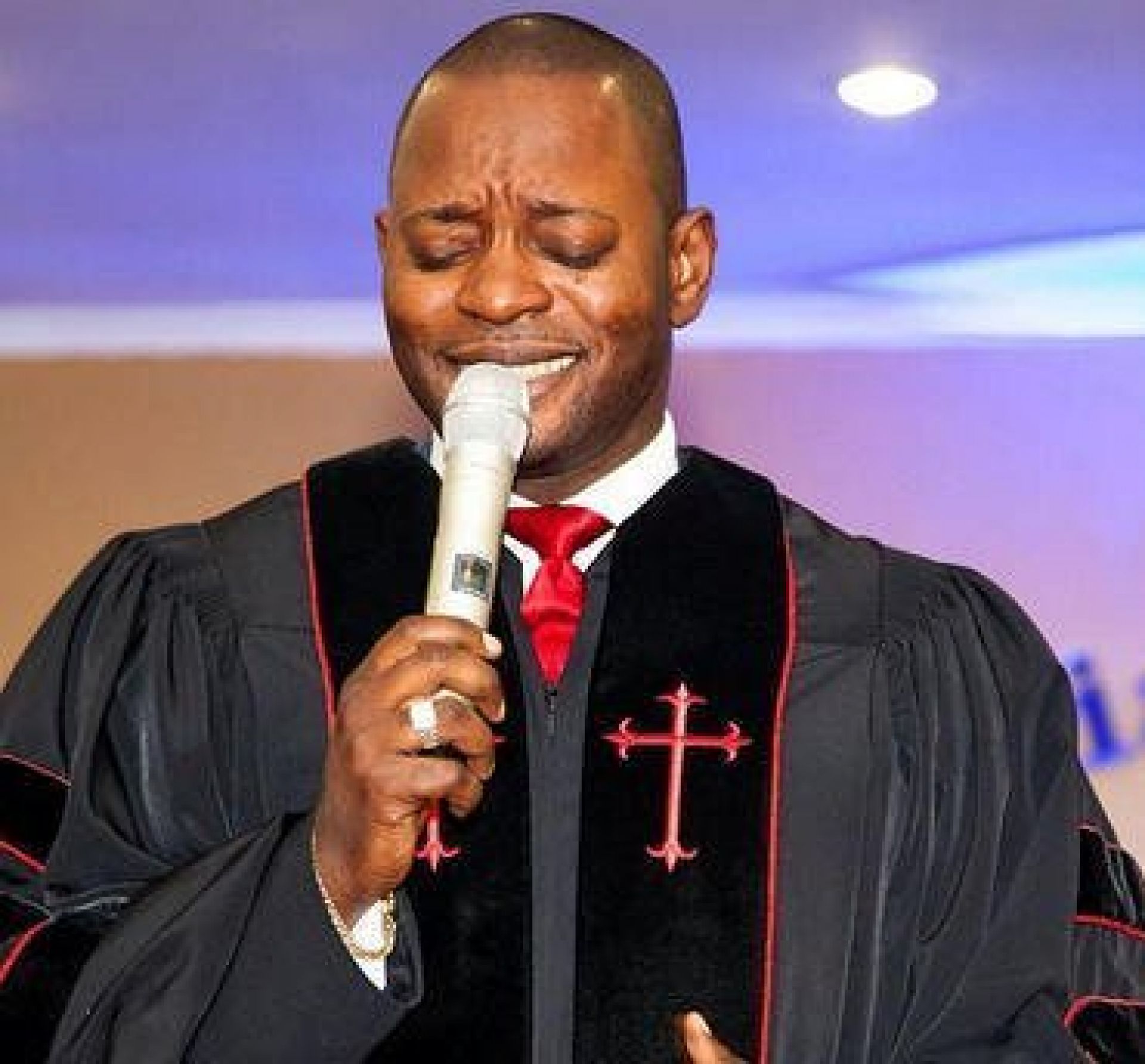 Pastor Alph Lukau who has a private jet, and luxury cars, including a Rolls-Royce, Range Rover, Bentley, Mercedes benz is definitely not like your regular pastors as the man of God loves to flaunt his extravagant lifestyle on social media.

Check out some of his expensive cars and private jet below, 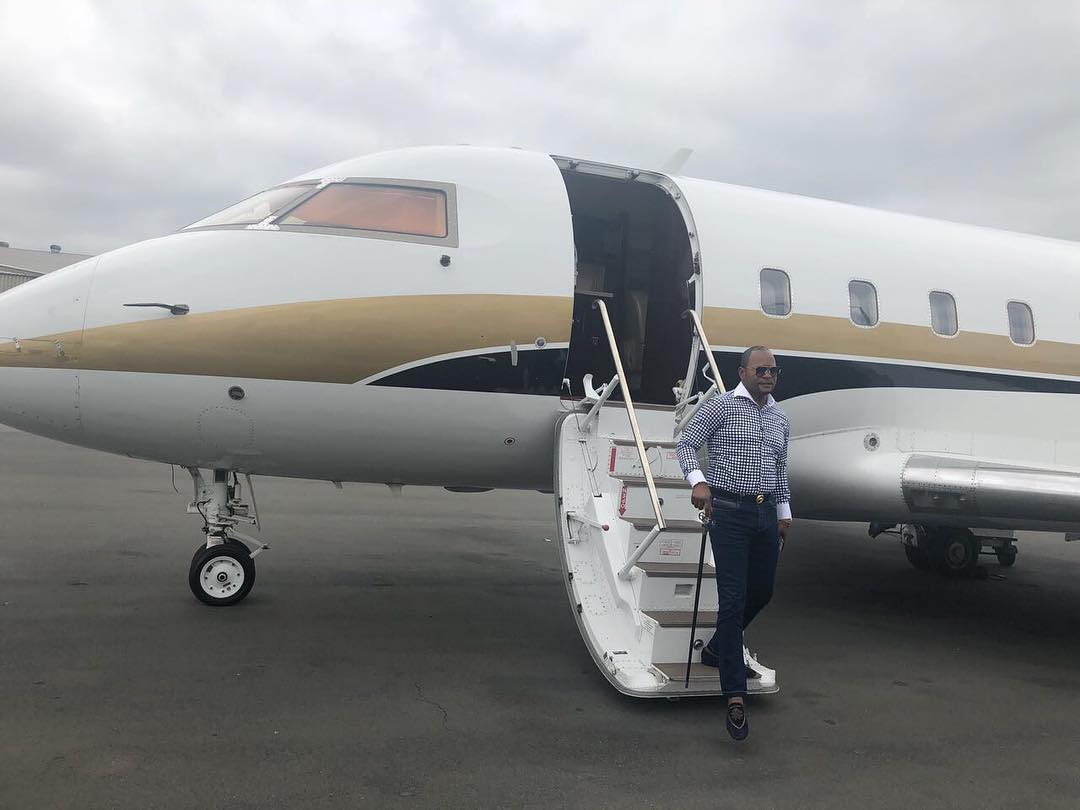 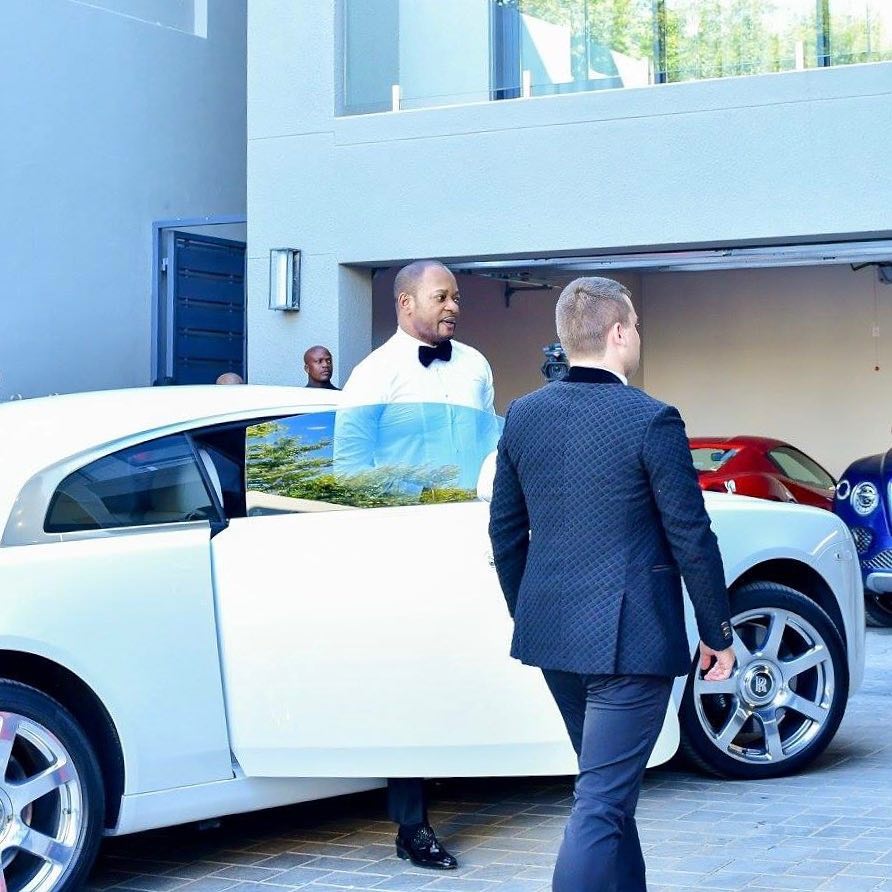 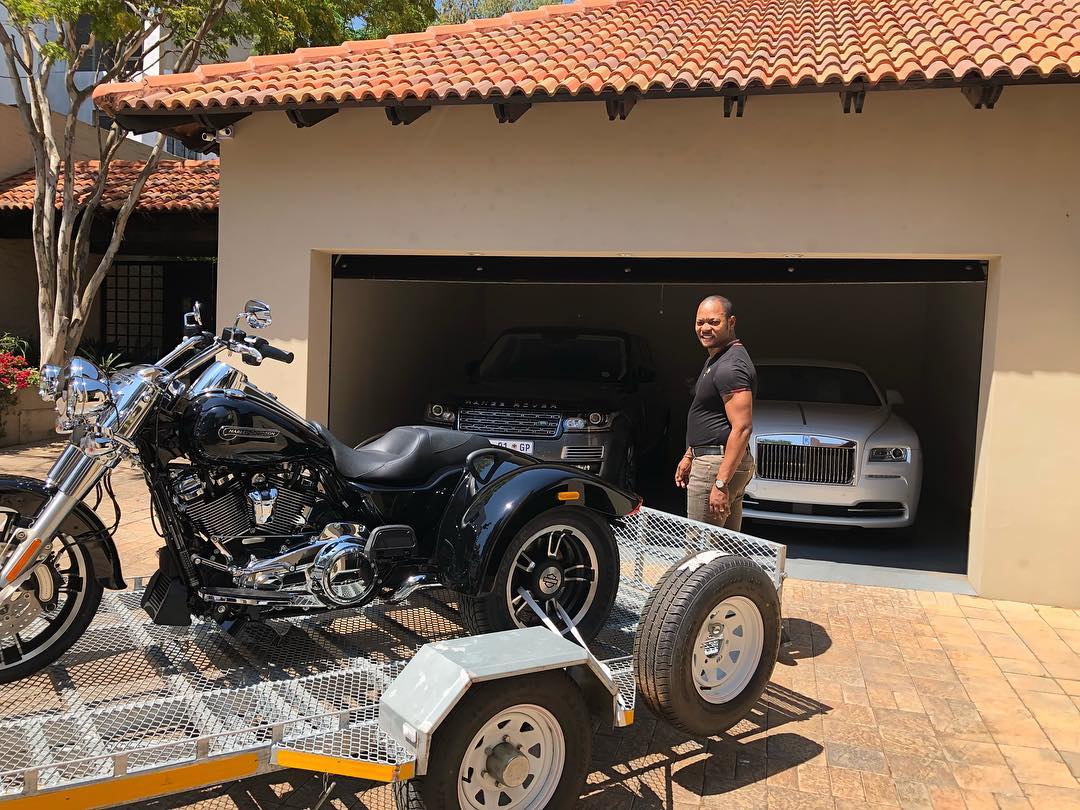 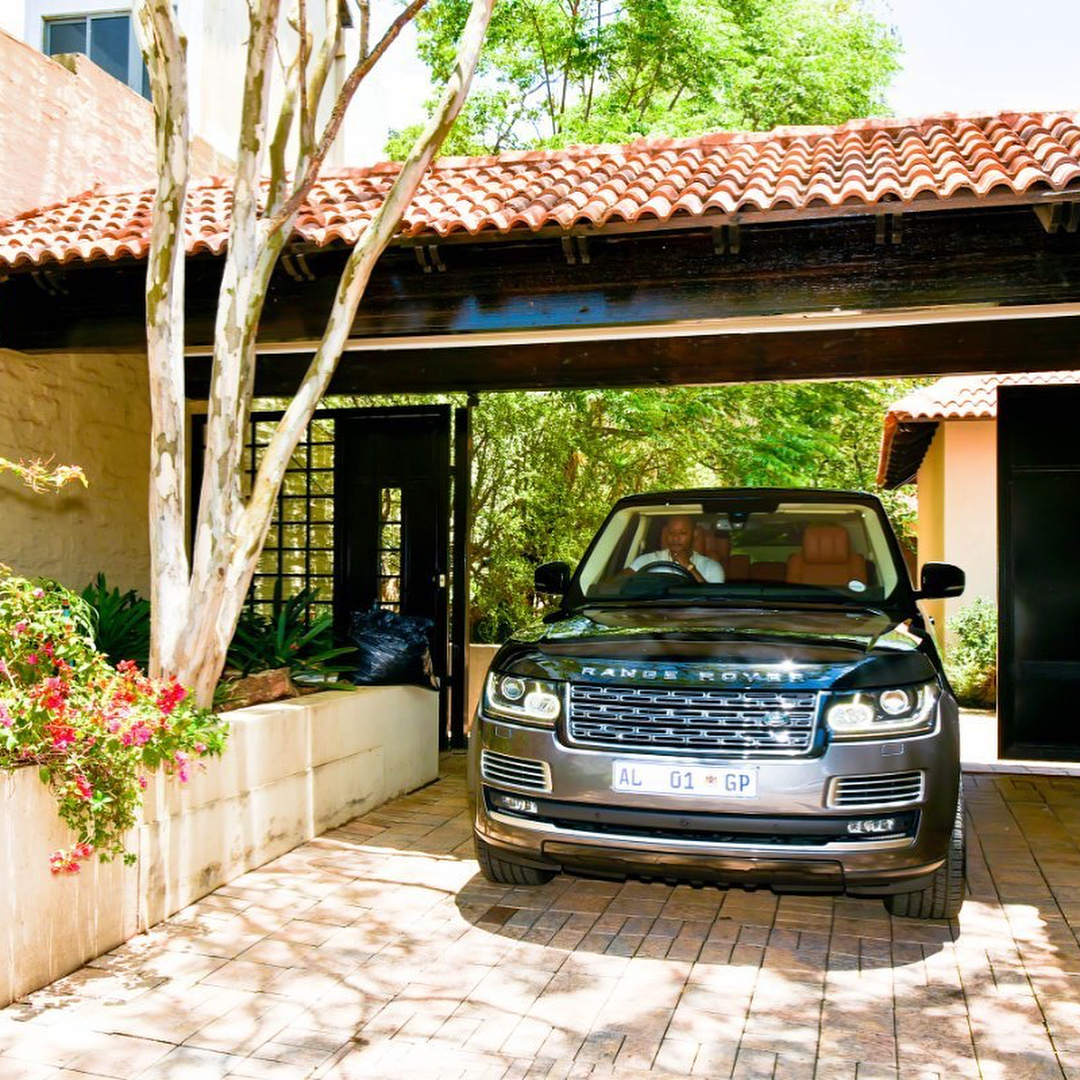 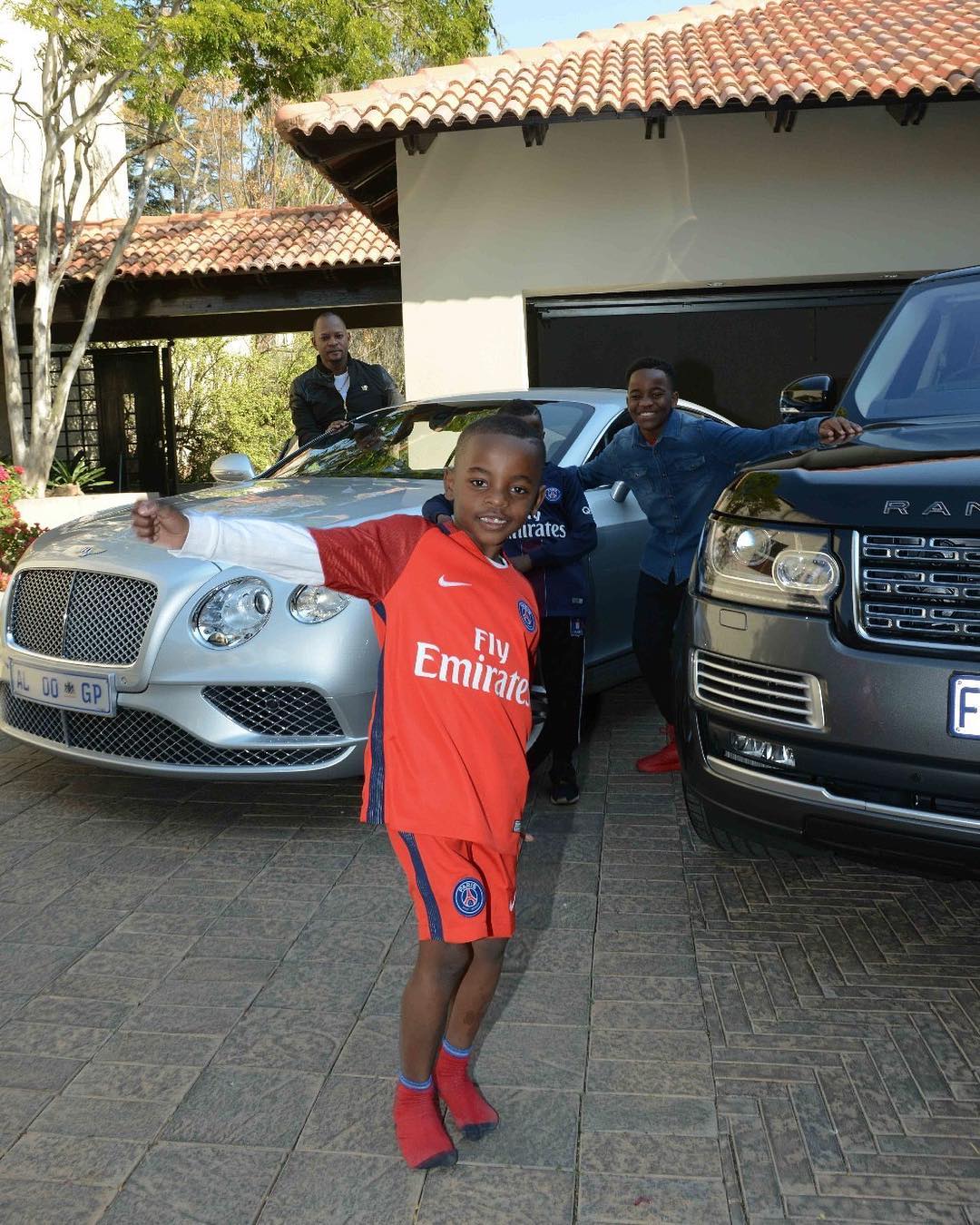 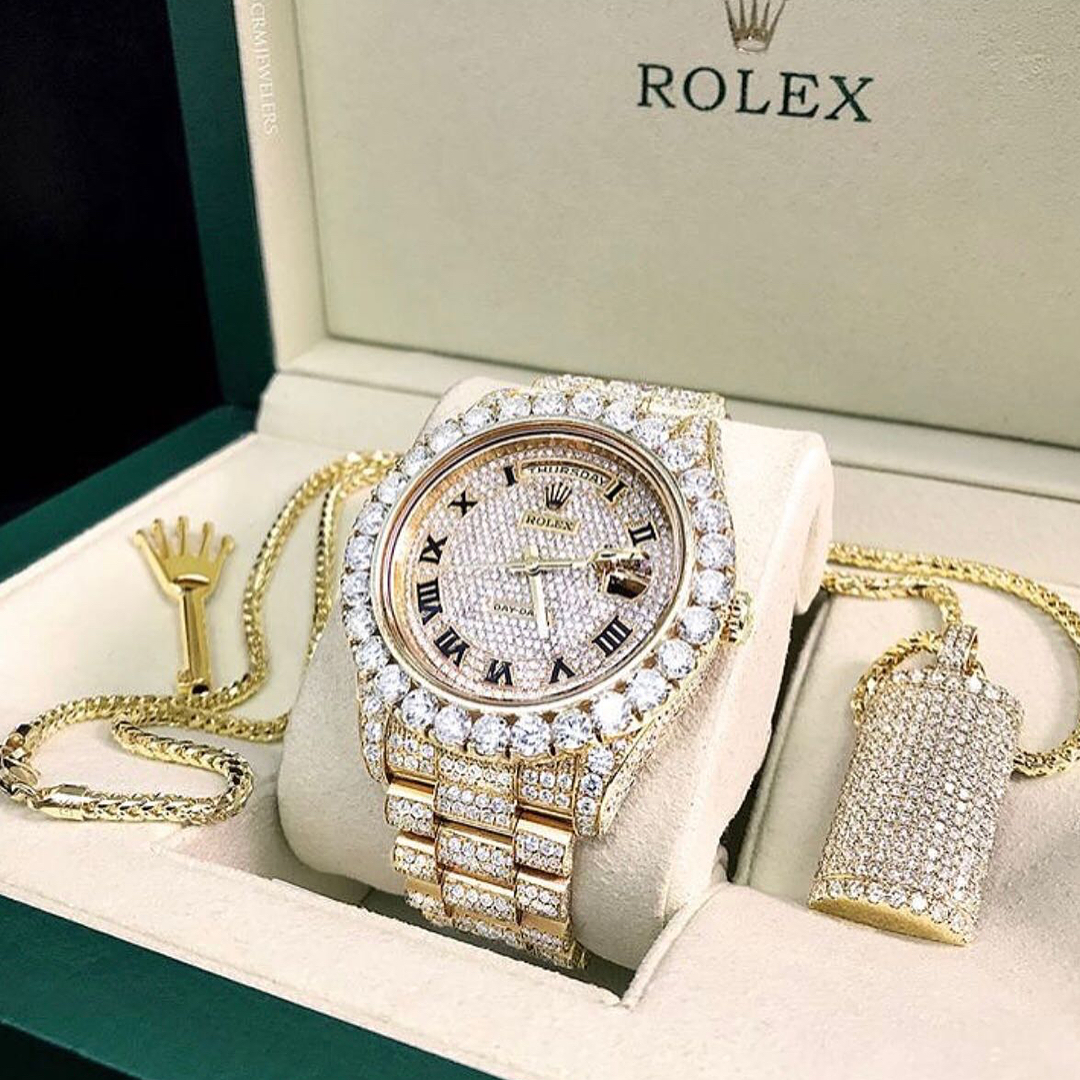 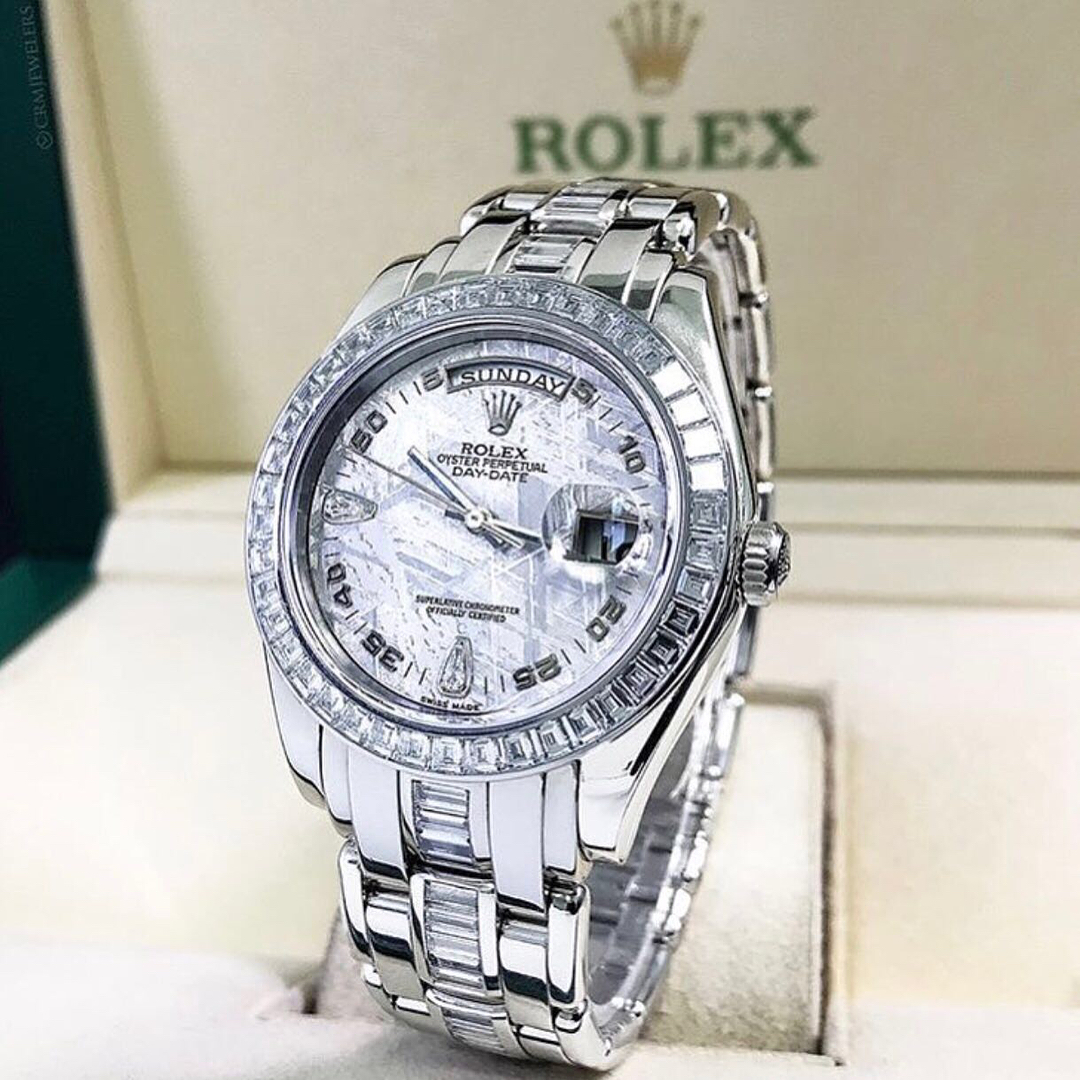 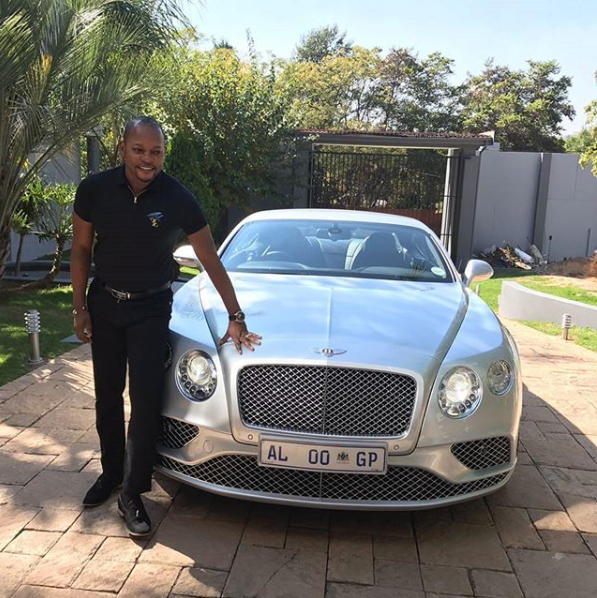 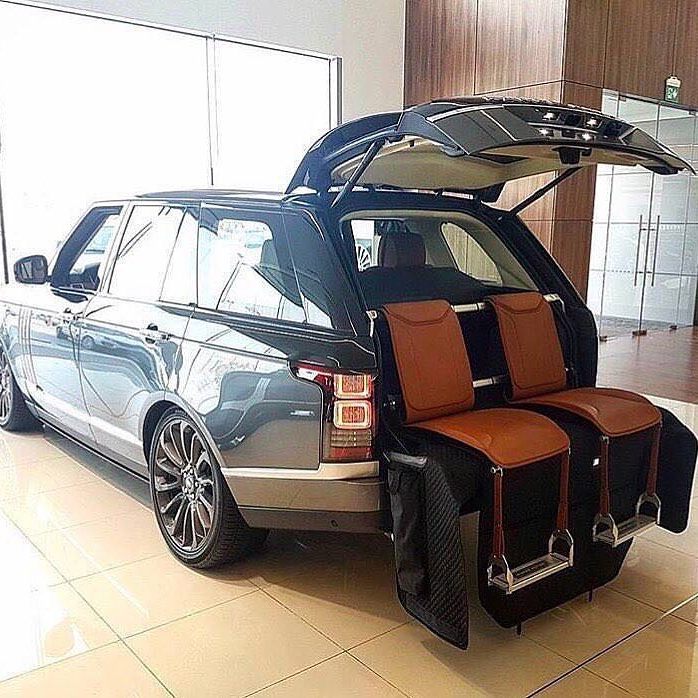 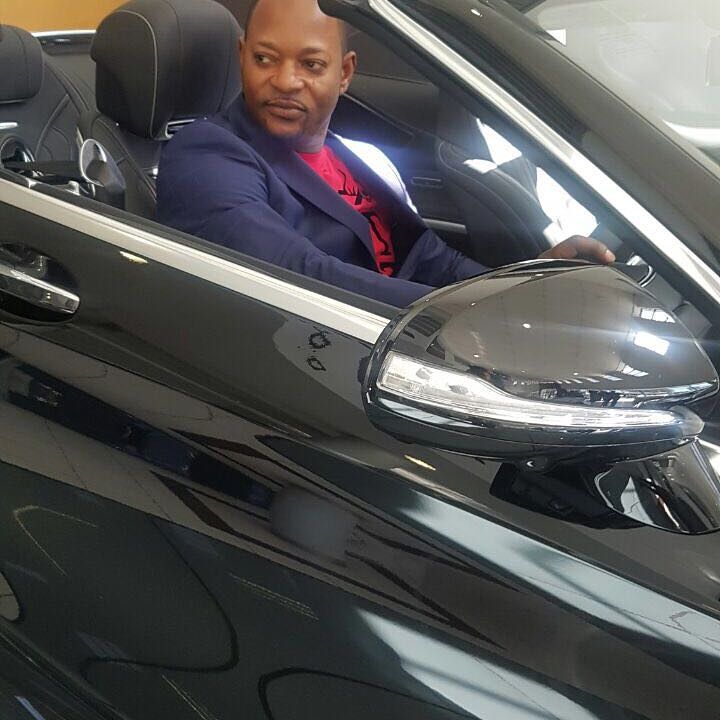 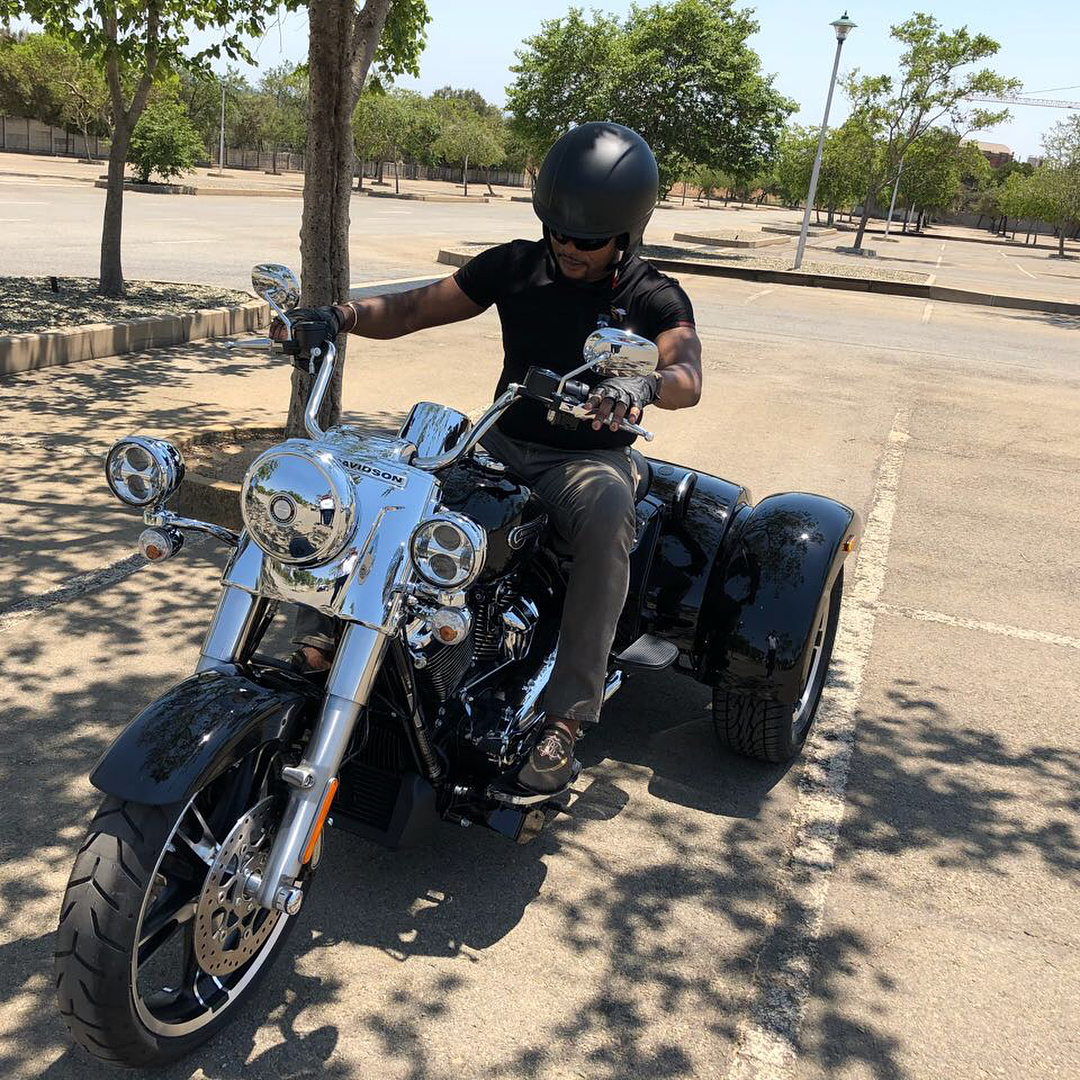 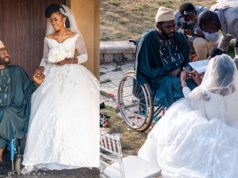 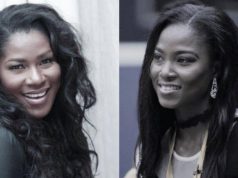 Becoming a Contestant on Big Brother