There wasn’t much on the line when Serena Williams met her older sister Venus in the US Open quarterfinals amid an electric atmosphere Tuesday night.

Just a shot at the first calendar Grand Slam in more than a quarter century, a US Open title and the way two sisters look at each other.

Serena closed it out with a  107-mph ace before approaching the net and embracing her sister.

“It’s a really great moment,” Serena said on court. “She’s the toughest player I’ve ever played in my life and the best person I know. It’s hard to play your best friend and at the same time going against the best competitor that I know in women’s tennis.” 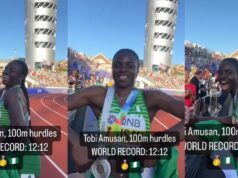 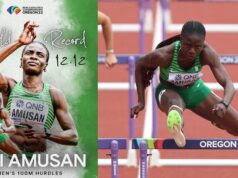 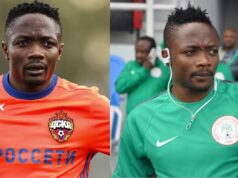 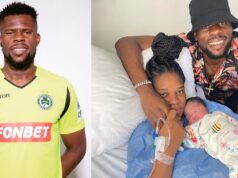 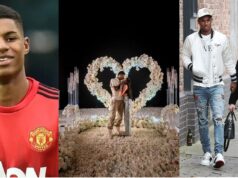 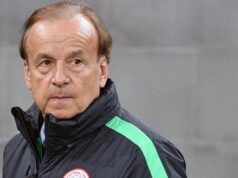